Survival checks are on the way, but Congress needs to make sure everyone gets them 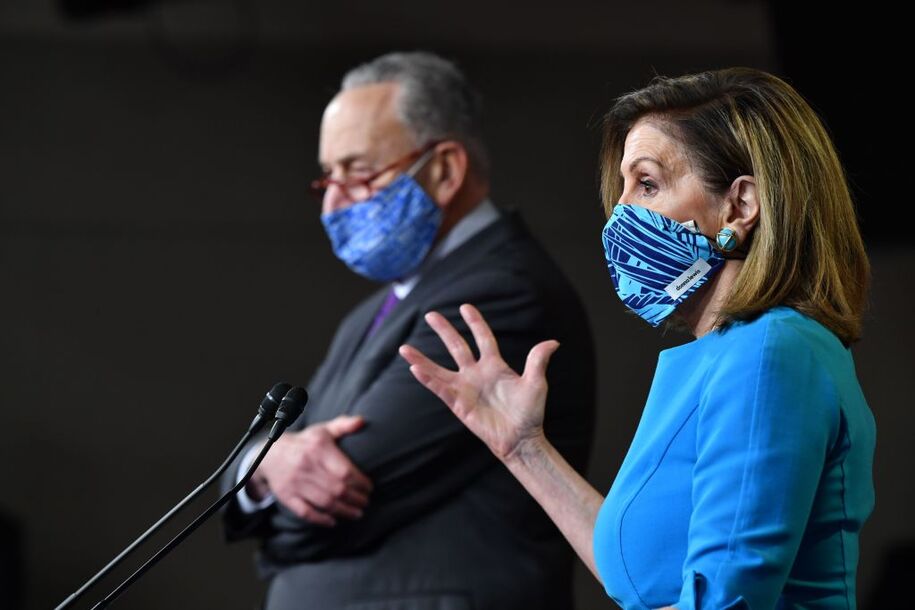 “Financially vulnerable and coping consumers often visit such providers in order to access funds quickly, even if they have a bank account,” Dan Murphy, the report’s author, wrote. “While there are many reasons for this, the payments system in the United States has helped to entrench the use of these products, as consumers often cannot afford to wait for their paycheck to clear.” The IRS eventually set up a “Get My Payment” tool, which allowed people who have bank accounts to submit direct deposit information and track the status of their checks. That’s shutting down, the IRS says, and it shouldn’t be. It should be made permanent, the Brookings analysis recommends, “to avoid future stimulus payment delays and that those payments are protected from bank garnishments.”

The IRS is also advising that everyone file their taxes—even those who don’t normally have to file because they’re income is too low to require it—so that they’re in the IRS’ system. That will help payments get out faster, and importantly, make sure that the IRS has the most up-to-date income information. That’s particularly important for people who’ve lost income during the pandemic because the payments are means tested based on income reported to the IRS.

The next round of COVID-19 survival checks is in the bill (page 445) that the House still intends to pass by the end of next week, and which Senate Majority Leader Chuck Schumer has pledged to his members to have passed by the March 14 deadline, when expanded and extended emergency unemployment insurance benefits expire. The Century Foundation warned in a recent report that missing that deadline would cause 11.4 million people to start losing all of their jobless aid, including benefits from state programs.

House Republicans are, of course, opposing the legislation already, sending out a memo to members calling the bill “Pelosi’s Payoff to Progressives Act.” In response, House Speaker Nancy Pelosi sent out her own statement, reminding Republicans that the Biden American Rescue Plan:

What to Do, See, Eat and More in Lake Louise, Alberta

What to Do, See, Eat and More in Lake Louise, Alberta