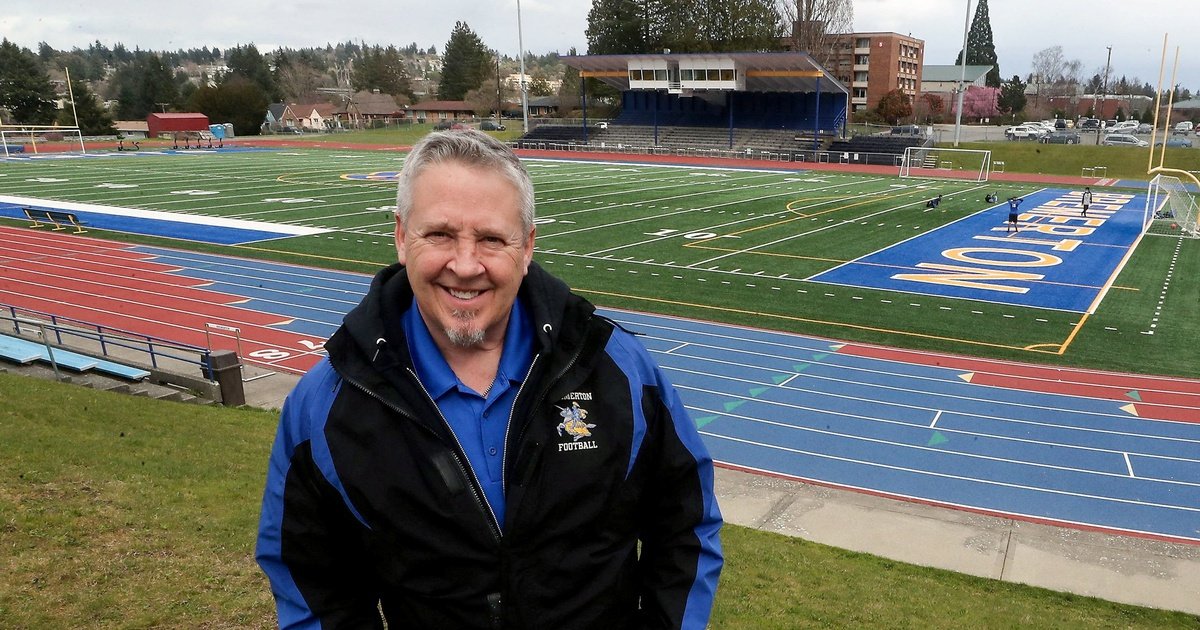 The U.S. Supreme Court ruled on Monday that a Washington state football coach’s post-game prayer on the 50-yard line was protected by the First Amendment, a decision that sets a precedent for more protections for school employees who engage in public displays of religion.

Currently, Texas public school students are allowed to practice their religion at school. Some schools offer meeting rooms for students and teachers to discuss their faith. What Texas public school leaders cannot do is lead their classes in prayer, force or compel students to participate in a religious activity or prohibit students from privately practicing their own religion.

Monday’s ruling involved the case of Joe Kennedy, a high school football coach, who was fired for refusing to stop kneeling in prayer after games. The court’s opinion was that the coach was praying as a private citizen, not as an employee of the district.

“Respect for religious expressions is indispensable to life in a free and diverse Republic,” Justice Neil Gorsuch wrote. “Here, a government entity sought to punish an individual for engaging in a brief, quiet, personal religious observance doubly protected by the Free Exercise and Free Speech Clauses of the First Amendment.”

Hiram Sasser, executive general counsel for First Liberty Institute, a religious freedom organization that represented Kennedy, said Monday’s ruling was a win for religious liberty across the board.

“For decades, school districts … whenever they’ve encountered religious speech on campus they’ve always elected to censor it. They thought censoring was the right thing to do,” Sasser said. “But those days are over.”

“Today’s judicious ruling is a great victory for Americans of all faiths,” Patrick said in a statement. “Now that the U.S. Supreme Court has issued its decision in Kennedy’s favor, it is abundantly clear that government cannot infringe on personal displays of prayer.”

However, Paul Tapp, an attorney with the Association of Texas Professional Educators, said the decision continues to muddy the waters on what actions are right or wrong when it comes to exercising religion in the classroom.

Mark Jones, a political science professor at Rice University, said the opinion could complicate the ongoing curriculum wars in Texas and other conservative states.

“You’re going to see the trend or the pattern in the schools where prayer occurs openly,” Jones said. “And you’re likely to see some parents and groups begin to push for a greater space for religion in schools or at least push back against any efforts by school administrators to remove religious-related activities out of the school.”

Last year, conservative lawmakers passed a law limiting how racism and slavery are taught in public schools. They argued that Texas students are taught a university-level field of study known as critical race theory even though no secondary school in Texas offers such a course. But that hasn’t stopped some parents from arguing at school board meetings that social studies courses that include discussions on racism are teaching critical race theory.

Matthew Gutierrez, superintendent of the Seguin Independent School District, said the high court’s decision could ease the minds of school officials and employees who may feel they now have greater protection when considering prayer or other religious practices.

“We’re — at this point — poised for movements taking shape across the state,” he said.

Sasser said the decision allows any public school employee to live out their faith without facing discrimination or losing a job over it.

“The most important thing for us is that people of all faiths deserve to have their religious liberty rights protected,” he said.

Disclosure: Association of Texas Professional Educators and Rice University have been financial supporters of The Texas Tribune, a nonprofit, nonpartisan news organization that is funded in part by donations from members, foundations and corporate sponsors. Financial supporters play no role in the Tribune’s journalism. Find a complete list of them here.