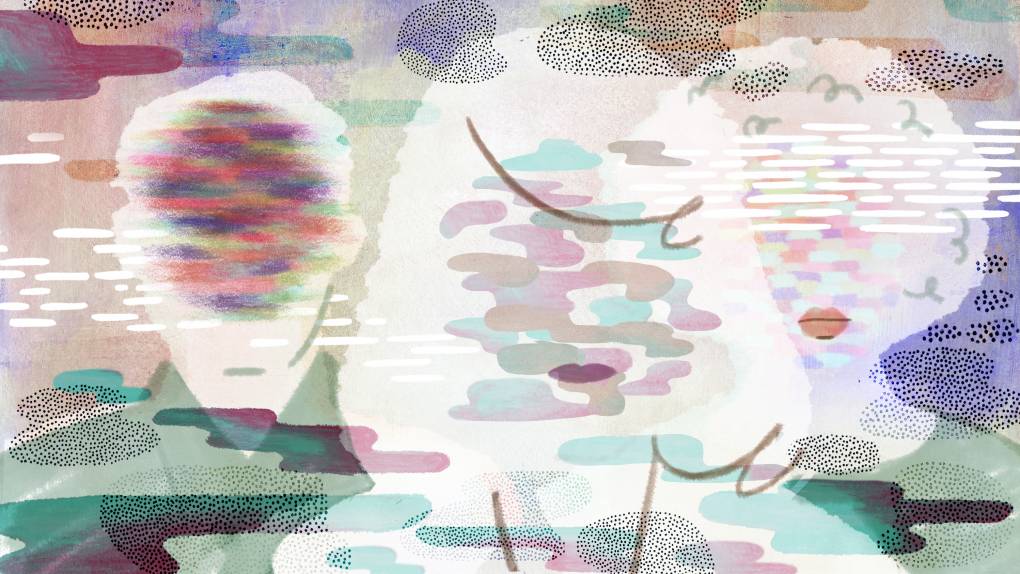 The school would not confirm to NPR that Ashcraft’s daughter had no teacher, but a spokesperson did say the school has used substitutes to provide special education services amid the shortage of qualified educators.

The federal Individuals with Disabilities Education Act guarantees students with disabilities access to fully licensed special educators. But as Ashcraft learned, those teachers can be hard to find. In 2019, 44 states reported special education teacher shortages to the federal government. This school year, that number jumped to 48.

It’s a practice that concerns some special education experts. They worry placing people who aren’t fully trained for the job in charge of classrooms could harm some of the most vulnerable students.

But given the lack of qualified special education teachers, Ashcraft says she wouldn’t mind if her daughter’s teacher wasn’t fully trained yet.

“Let them work towards that [license], that’s wonderful,” she says. “But, you know, I guess at this point, you know, we’re happy to take anybody.”

Jacqueline Rodriguez, with the American Association of Colleges for Teacher Education, is alarmed at the number of provisional licenses issued to unqualified special education teachers in recent years — even if those teachers are actively working toward full licensure.

“The band aid has been, let’s put somebody who’s breathing in front of kids, and hope that everybody survives,” she says. Her organization focuses on teacher preparation, and has partnered with higher education institutions to improve recruitment of special educators.

She worries placing untrained people at the helm of a classroom, and in charge of Individualized Education Programs, is harmful for students.

“This to me is like telling somebody there’s a dearth of doctors in neurosurgery, so we would love for you to transition into the field by giving you the opportunity to operate on people while you’re taking coursework at night,” Rodriguez says.

She admits it’s a provocative analogy, but says teaching is a profession that requires intensive coursework, evaluation and practice. “And unless you can demonstrate competency, you have no business being a teacher.”

One district is building a special education teacher pipeline

Shaleta West had zero teaching experience when she was hired as a special educator by Elkhart Community Schools, a district in northern Indiana.

She says her first couple weeks in the classroom were overwhelming.

“It was very scary because, you know, I know kids, yes. But when you’re trying to teach kids it’s a whole other ball game. You can’t just play around with them and talk to them and chit chat. You have to teach.”

Her district is helping her work toward her certification at nearby Indiana University South Bend. Elkhart Community Schools pays West’s tuition and, in exchange, West has agreed to work for the district for five years.

The district also provides West with a mentor — a seasoned special educator who answers questions, offers tips and looks over the complicated paperwork that’s legally required for students with disabilities.

West says she would have been lost without the mentorship and the university classes.

“To be honest, I don’t even know if I would have stayed,” she explains.

“I knew nothing. I came in without any prior knowledge to what I needed to do on a daily basis.”

Administrator Lindsey Brander oversees the Elkhart schools program that supports West. She says the program has produced about 30 fully qualified special educators over the past four years. This year, it’s serving about 10 special educators, all on provisional licenses.

“We are able to recruit our own teachers and train them specifically for our students. So the system is working,” Brander explains. The challenge, she says, is that it’s become increasingly difficult for the district to find people to participate in the program.

And even with a new teacher pipeline in place, the district still has 24 special education vacancies.

Brander would prefer if all the district’s special education teachers were fully qualified the first day they set foot in a classroom.

“But that’s not reality. That’s not going to happen. Until we fix some of the structural challenges that we have in education, this is how business is done now. This is life in education,” she says.

The structural issues contributing to the special educator shortage include heavy workloads and relatively low pay. At Elkhart schools, for example, new special education teachers with bachelor’s degrees receive a minimum salary of $41,000, according to district officials.

Desiree Carver-Thomas, a researcher with the Learning Policy Institute, says low compensation and long workdays can lead to high turnover, especially in schools that serve students of color and children from low-income households. And when special education teachers leave the profession, the cycle continues.

“Because when turnover rates are so high, schools and districts they’re just trying to fill those positions with whomever they can find, often teachers who are not fully prepared,” Carver-Thomas says.

Hiring unprepared teachers can also contribute to high turnover rates, according to Carver-Thomas’ research. And it can impact student outcomes.

“That may be more common when teachers don’t have the tools and the experience and the training to respond appropriately,” Carver-Thomas says.

Schools and families have to make do

The solution to the special educator shortage isn’t simple. Carver-Thomas says it will require schools, colleges and governments to work together to boost teacher salaries and improve recruitment, preparation, working conditions and on-the-job support.

In the meantime, schools and families will have to make do.

In January, Becky Ashcraft learned her northwest Indiana school had found a teacher for her daughter’s classroom.

She says she’s grateful to finally have a fully licensed teacher to tell her about her daughter’s school day. And she wishes the special educators that families like hers rely on were valued more.

“We’ve got to be thankful for the people that do this work,” she says.

How To Become a Teacher, From Getting a Degree to Getting a Job

Teachers Shared 29 Small, Inexpensive Things That Have Improved Their Teaching Lives, and We Want Them All