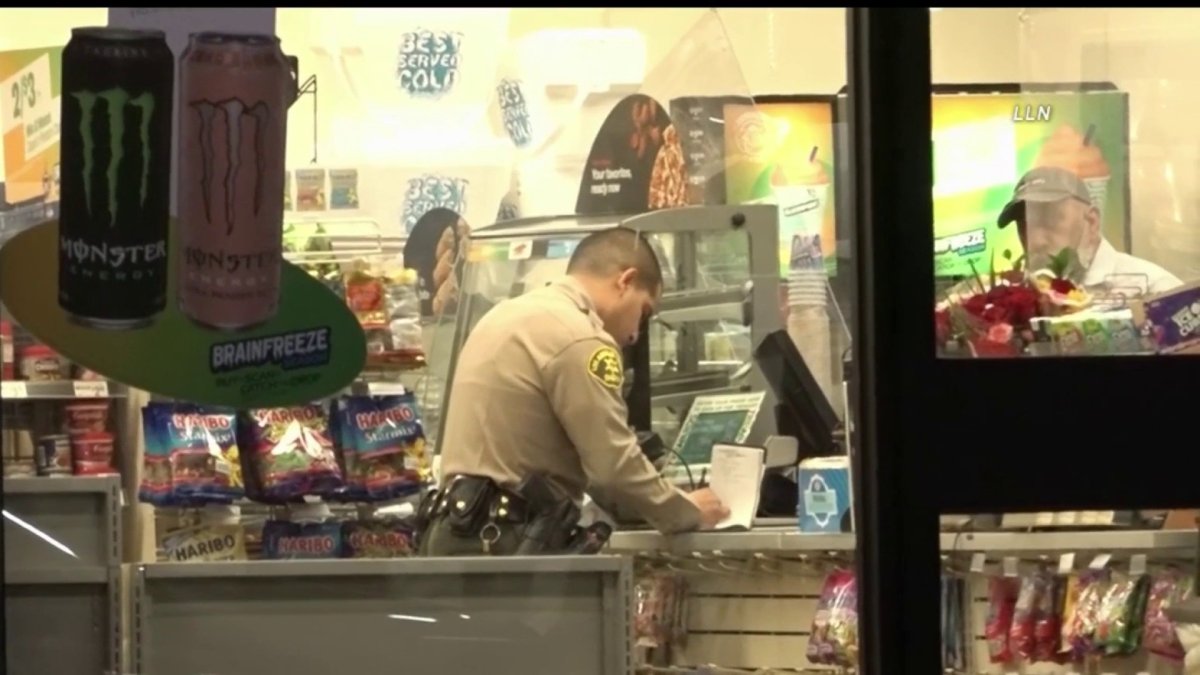 Three convenience stores in LA county were robbed between the hours of 12 a.m. and 2 a.m. on Wednesday.

According to early reports from employees at each location, each convenience store was robbed by three individuals wearing dark clothing and masks.

The first robbery occurred at an ampm, at 2488 S. Reservoir Street in Pomona just before 1:00 a.m.

The thieves were reported to have stolen money from the register prior to fleeing the scene, according to witnesses and Pomona police.

Another robbery was reported about 15 minutes later, at a different ampm, at 780 Brea Canyon Road in Diamond Bar.

The burglars took the register from that store, the Los Angeles Sheriff’s Department said.

Deputies from the LASD say this was the second robbery within three days at the Diamond Bar location.

The thieves took a register from the 7/11 and were seen jumping into a dark colored car, heading eastbound on Whittier Blvd.

In addition to the robberies mentioned above, another robbery occurred at a 7/11, at 2600 Pedissier Place in Industry on Monday, to make for a total of 5 robberies in the area.

No one was hurt in any of these cases. Police are now looking into whether they’re connected.