Strikes at UK financial regulator due to start this week 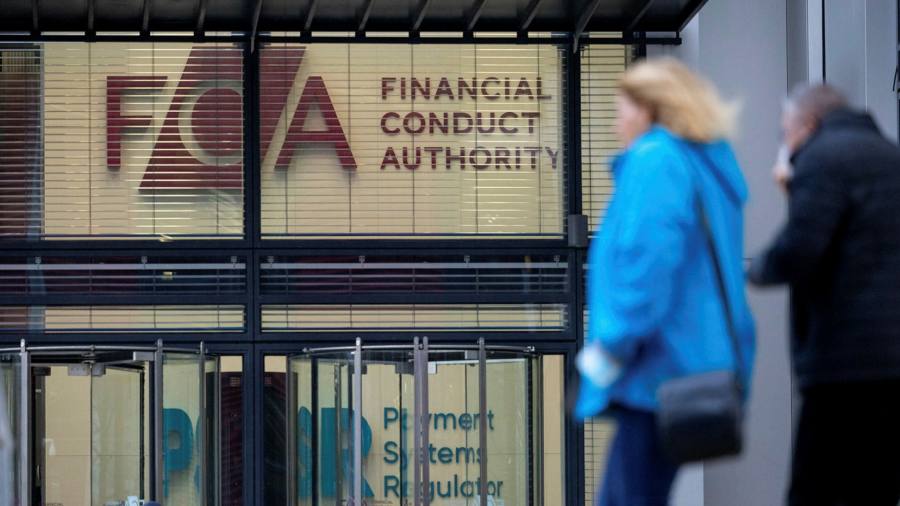 Unionised staff at the Financial Conduct Authority will mount the first strike in the chief UK financial regulator’s nine-year history this week over a dispute about pay and working conditions.

Staff will go on strike on Wednesday and Thursday following a protracted battle with management over restructuring plans that Unite claims would amount to pay cuts for many employees.

The industrial action is the first of a series, with further strikes earmarked for June and July, although fewer than 300 of the watchdog’s 4,000 workers are expected to take part this week.

Unite disclosed last month that it had 640 members at the FCA, and 75 per cent of those who took part in a ballot backed strike action.

One person close to the regulator said it was not expecting the strike to cause disruption.

The disagreement between unionised staff and the FCA focuses on a transformation plan proposed by Nikhil Rathi, chief executive, to make the watchdog more efficient and effective following several scandals.

The most controversial element of the plans is a change to annual bonuses that were given to between 70 and 90 per cent of staff before the pandemic. The FCA proposes to give only the best-performing 25 per cent of staff a bonus this year.

Unite has said that the FCA plan is tantamount to a pay cut for many staff. In an update in April, Sharon Graham, Unite general secretary, said the “proposed changes to staff pay and conditions are completely unacceptable. The FCA management must now address the serious concerns of their employees.”

The FCA has said that its employment package is “highly competitive, providing fair, competitive pay at all levels”.

In a statement last month, the FCA said most staff would receive an average 7 per cent increase in base pay in 2022 and more than 12 per cent over the next two years. There would be an additional one-off cash payment paid this month worth 4 per cent of base pay.

In December, Rathi told the House of Commons Treasury select committee that the FCA should be spending its money carefully, and bonuses should be used as a way to “motivate and incentivise talent”.

Unite has also clashed with the FCA over the regulator’s refusal to recognise it.

Rathi has said Unite should go through a statutory process in order to secure recognition, which would allow staff in various groups to be represented by a union if there was majority support within them.