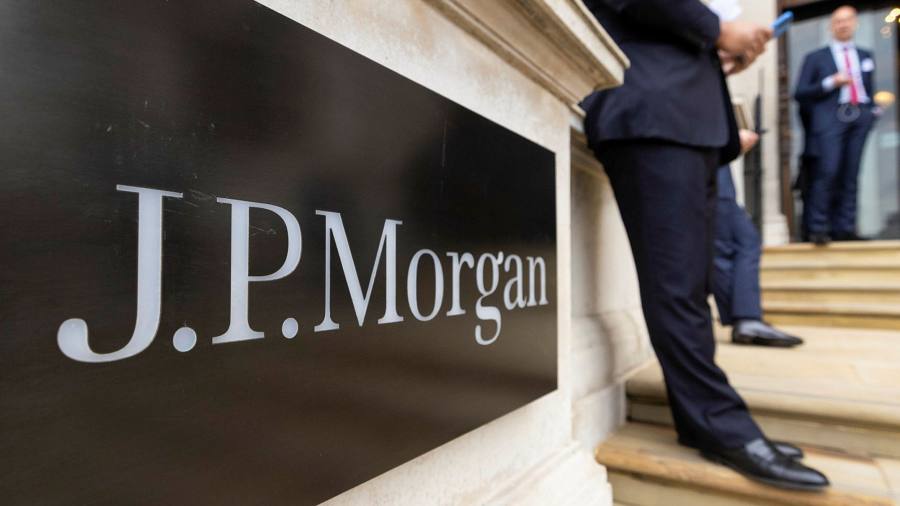 JPMorgan Chase, Bank of America and Citigroup have been hit with higher capital requirements by the Federal Reserve following stress tests from the central bank that probed the lenders’ ability to weather a severe recession.

The new requirements for the three largest US banks by assets are higher than analysts had expected ahead of last week’s stress tests and may constrain the amount of capital the banks are able to use to buy back their own shares.

In statements on Monday, the banks said their Fed-mandated requirements for common equity tier one (CET1) capital ratios relative to risk-weighted assets would rise by about one full percentage point starting from October. The so-called CET1 ratio is a crucial benchmark for financial strength.

JPMorgan said its board of directors intended to leave its current quarterly common stock dividend unchanged at $1 per share for the third quarter “in light of higher future capital requirements”.

In addition to the higher capital requirements, JPMorgan and Citi, along with Goldman Sachs, will also be subject to an additional surcharge on their CET1 capital requirements of 50 basis points from next year because of their status as systemically important banks. This will bring JPMorgan’s CET1 requirement to 12.5 per cent and Citi’s to 12 per cent.

In order to hit that target, “they will probably not be able to contemplate a buyback of any meaningful size”, said Ken Usdin, a banking analyst at Jefferies, speaking on Friday. The bank could make up the gap through retained earnings and cutting down on risk-weighted assets.

Following confirmation of its new CET1 target, BofA said it planned to increase its quarterly common stock dividend to 22 cents a share beginning in the third quarter of 2022. At the end of March, BofA’s CET1 ratio was 10.4 per cent, just shy of its new mandated target.

Citi, whose CET1 ratio was 11.4 per cent in March, said it would keep its dividend at its current level.

Several other banks on Monday also came out with new capital requirements, which were less onerous. 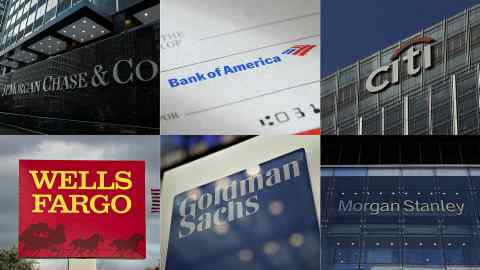 Morgan Stanley said its new CET1 ratio requirement was 13.3 per cent from 13.2 per cent previously, and that it was increasing its dividend while authorising a $20bn stock buyback programme. The bank’s CET1 ratio at the end of March was 14.5 per cent, well in excess of its new requirement.

In last week’s stress tests, the Fed found that all 33 of the largest US banks could collectively lose $612bn in a recession and suffer a market crash but would keep capital levels above regulatory minimums.

The stress test results, along with banks’ dividend plans, are used to calculate banks’ capital requirements for the next 12 months.