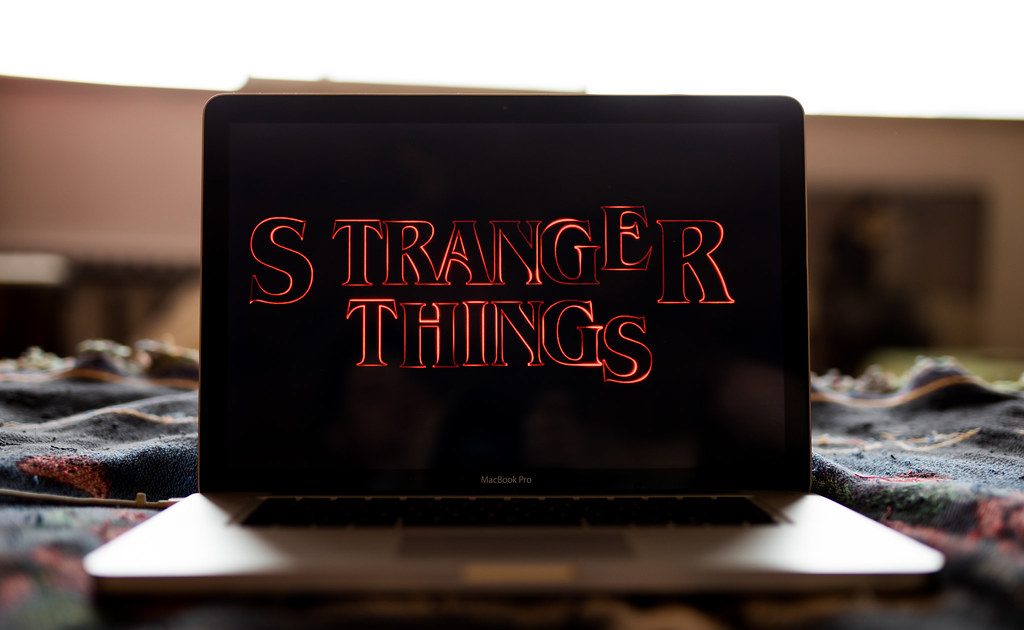 NEW YORK (AP) — There’s no mystery about how millions of fans of Netflix’s sci-fi drama “Stranger Things” spent their Memorial Day weekend. The service says seven episodes of the show’s much-awaited fourth season were streamed for 286 million hours, a record for an English-language show. It beat the previous mark set by “Bridgerton” earlier this year. It’s a much-needed dose of good news for Netflix, whose financial troubles have kept business reporters busy for much of the year. The show has two more episodes of this season that are being released in July. On broadcast TV, NBC’s “This is Us” bade farewell to nearly 6.4 million live viewers.