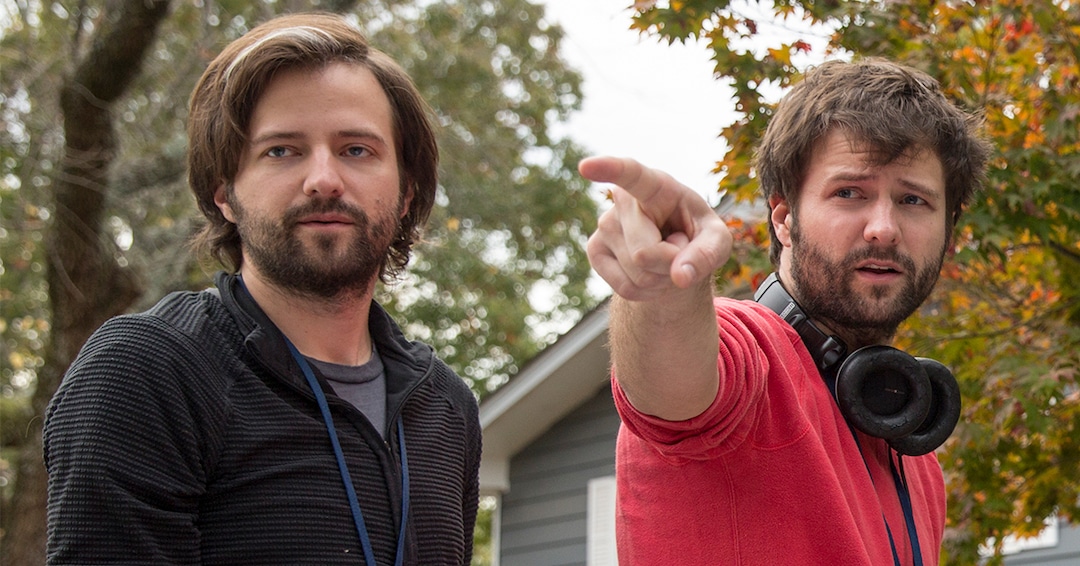 While the Duffers will be heavily involved, the duo indicated they want to team up with another creative visionary to make the spin-off come to life.

“The idea, ultimately, is to pass the baton to someone else, someone who’s hopefully really talented and passionate,” Matt said. “Even the idea of Ross and I, say, doing a pilot and leaving it, it just feels silly to me. You really need to be there from the beginning to end. I think we need to find a partner to help us with that.”

Before we arrive at this new show, of course, the Stranger Things saga must conclude. The Duffer Brothers suggested that fans feeling burnout from the super-sized fourth season will be relieved when season five eventually premieres—at least initially.

“The only reason we don’t expect it to be as long is because if you look at it, it’s almost a two-hour ramp-up before our kids really get drawn into the supernatural mystery,” Matt said about season four. “You get to know them, you get to see them in their lives, what they’re struggling with, adapting to high school, and so forth. Steve’s trying to find a date, all of that. None of that obviously is going to be occurring in the first two episodes of [season five].”