Stop Torturing Animals in the Name of Science 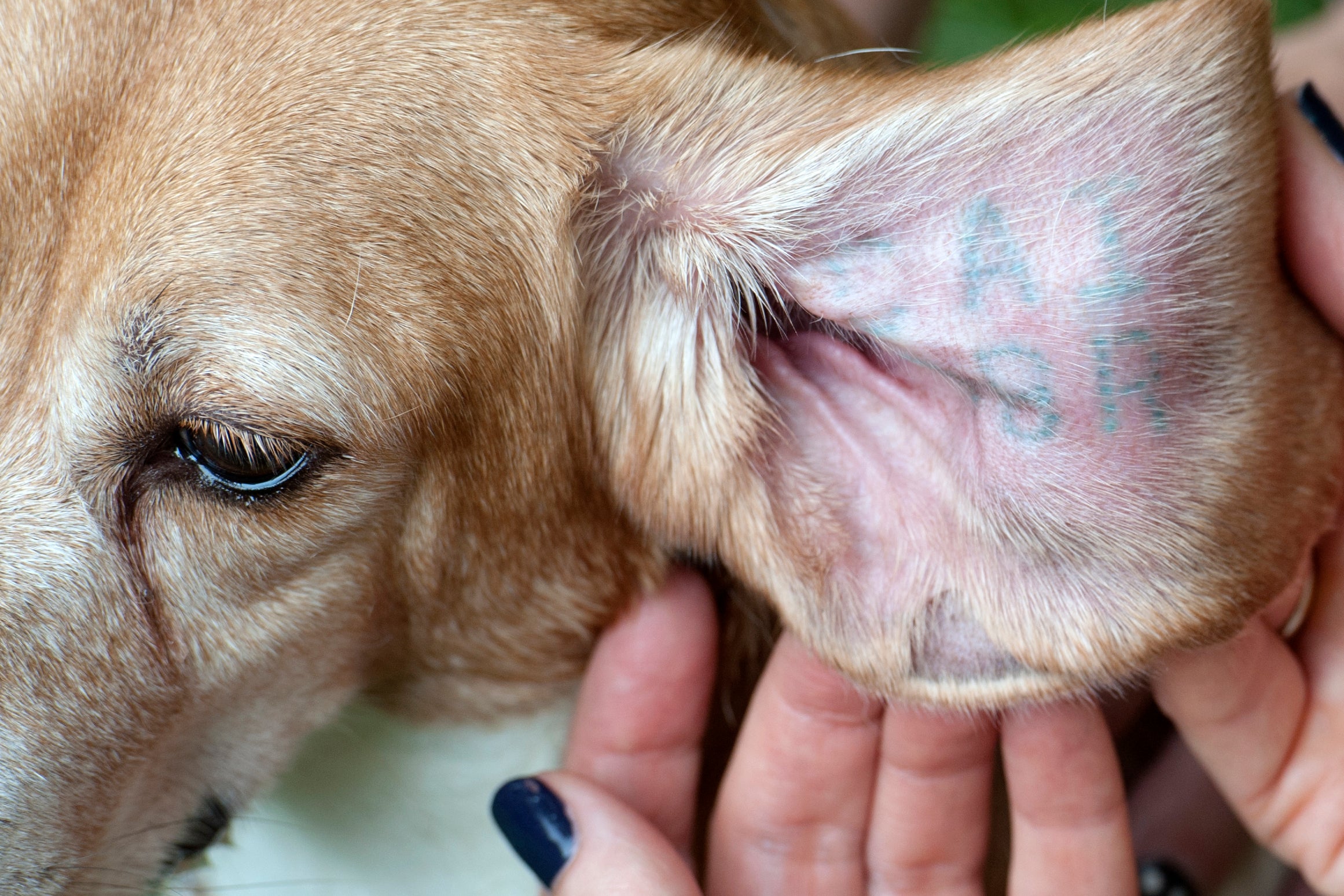 Perhaps no one has been more vilified for his sentiments about and actions toward animals than René Descartes. Many scholars attribute the 17th-century belief that animals were mere machines devoid of fear, pain or pleasure to the French mathematician, philosopher and scientist. Animals’ feelings, even if present, were morally irrelevant to Descartes, who attempted to prove his point by subjecting dogs and rabbits to exquisite torture.

Today, within society and the sciences, these Cartesian views are rarely tolerated. On the contrary, multiple disciplines within science and philosophy have evolved to better understand the minds and experiences of animals. New generations of learners have demanded that their curricula include attention to the suffering of animals. Scientists have also become more concerned with how the pain and distress animals experience in the laboratory may affect interpretations of data obtained through animal research.

In 1959 concerns about the research implications of pain in animals led zoologist [AS1] William Russell and microbiologist [AS2] Rex Burch to propose the “3 Rs” framework, which emphasizes replacement of sentient animals with “less sentient” animals or nonanimal methods, reduction in the numbers of animals used in research protocols and refinement of the pain and distress animals experience during research. Researchers, reviewers and oversight bodies continue to rely on this framework more than 60 years after its original publication in The Principles of Humane Experimental Technique. National and international guidelines governing the use of animals in research have been drafted and continually updated to reflect compliance with the 3 Rs. Yet the 3 Rs framework allows for experiments that parallel those performed by Descartes—if the cruel character of the research can be justified in the name of science.

The expectations for animals used in research have evolved differently from those for human research. Despite a painful “science first” history fraught with injustices such as racism, sexism and ableism, human research has become more ethical. Public outrage over human research practices, including the four-year-long U.S. Public Health Service Syphilis Study at Tuskegee and the 14-year-long hepatitis studies at the Willowbrook State School in New York, led Congress to establish the National Commission for the Protection of Human Subjects of Biomedical and Behavioral Research in 1974. Within five years, the commission published the Belmont Report, which set forth foundational ethical principles to guide human research. Using a broad framework of justice, the commission’s approach highlighted the importance of avoiding actual and potential harms—particularly in research involving individuals who could not provide consent or those who could be targeted because of their vulnerabilities in society.

The Belmont Report revolutionized regulations related to human research, although its call for respect for autonomy and obligations to justice, beneficence and nonmaleficence—the principle of “do no harm”—remain aspirational in many ways. Still, few would dispute its significance as an ethical framework that places antimaleficence and justice front and center in decisions about whether human research projects should proceed.

The time is long overdue for a similar aspirational framework for animals. The practice of research involving animals must come to terms with centuries of scientific findings that lay bare the capacities and experiences of nonhuman beings.

Today there is broad consensus among people who study the capacities of animals that many species are conscious, feel acute and chronic pain and discomfort, and experience emotional trauma in the form of disordered psychology. When animals in laboratories are held captive, subjected to painful experiments, separated from family and peers, forced into sexual activity, exposed to ongoing threats to their own lives and witnessing harm to other animals, their bodies and minds are substantially altered. In laboratories, these harms accumulate and multiply in settings in which animals have no real opportunity to build resilience and experience the richness of life.

Extending the Belmont Report principles to animals would set the stage for a just and antimaleficent framework for decisions about the use of animals in research. It would also help promote increased transparency, improved academic standards of publishing and greater investments in more reliable and translatable human-centered, modern research methods. It might also have the benefit of recruiting younger and more diverse learners who care deeply about justice to participate in scientific innovation. Four hundred years after Descartes, isn’t it time?

This is an opinion and analysis article; the views expressed by the author or authors are not necessarily those of Scientific American.

The cosmic boundary, perhaps caused by a young Jupiter or a wind from the solar system emerging, likely shaped the composition of infant planets. — ScienceDaily

People Who Jump to Conclusions Show Other Kinds of Thinking Errors