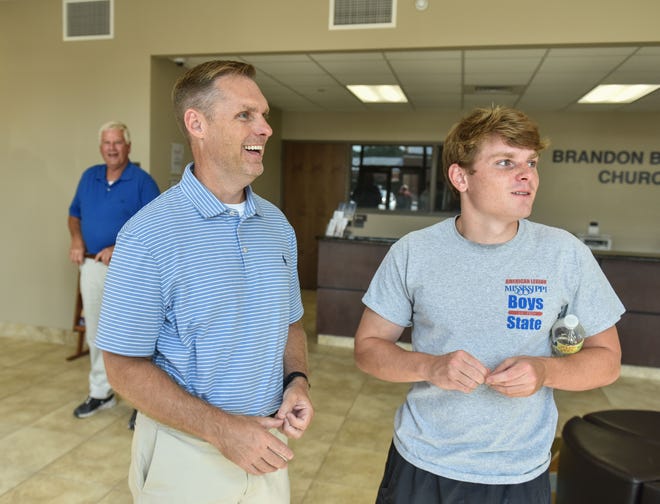 It was a narrow race, but Jackson County Sheriff Mike Ezell pulled ahead of seven-term incumbent Rep. Steven Palazzo to become the Republican candidate for Mississippi’s Fourth District.

The district represents most of south Mississippi.

The Associated Press on Tuesday also called District 3 incumbent Michael Guest the winner of his race against Michael Cassidy.

Early results show Guest taking a significant lead over Cassidy in District 3, winning by about two-thirds of the vote.

Ezell will face two opponents in the Nov. 8 general election. Democrat Johnny DuPree won the Democratic primary. Libertarian Alden Johnson had no opposition in the primary.

Guest will face Democratic challenger Shuwaski Young, who had no opposition in the primary.

The winner of the District 2 runoff — Brian Flowers or Ronald Eller — will go up against longtime incumbent Democrat Bennie Thompson. As of 9 p.m. Tuesday, the District 2 winner had not been decided.

In District 1, which had no runoffs, incumbent Republican Trent Kelly will go up against Democrat Dianne Black.

With burn center closing, UMMC says it will pick up some of the slack

The Forgotten: He admitted killing his wife, abusing others. He has been free for over a year