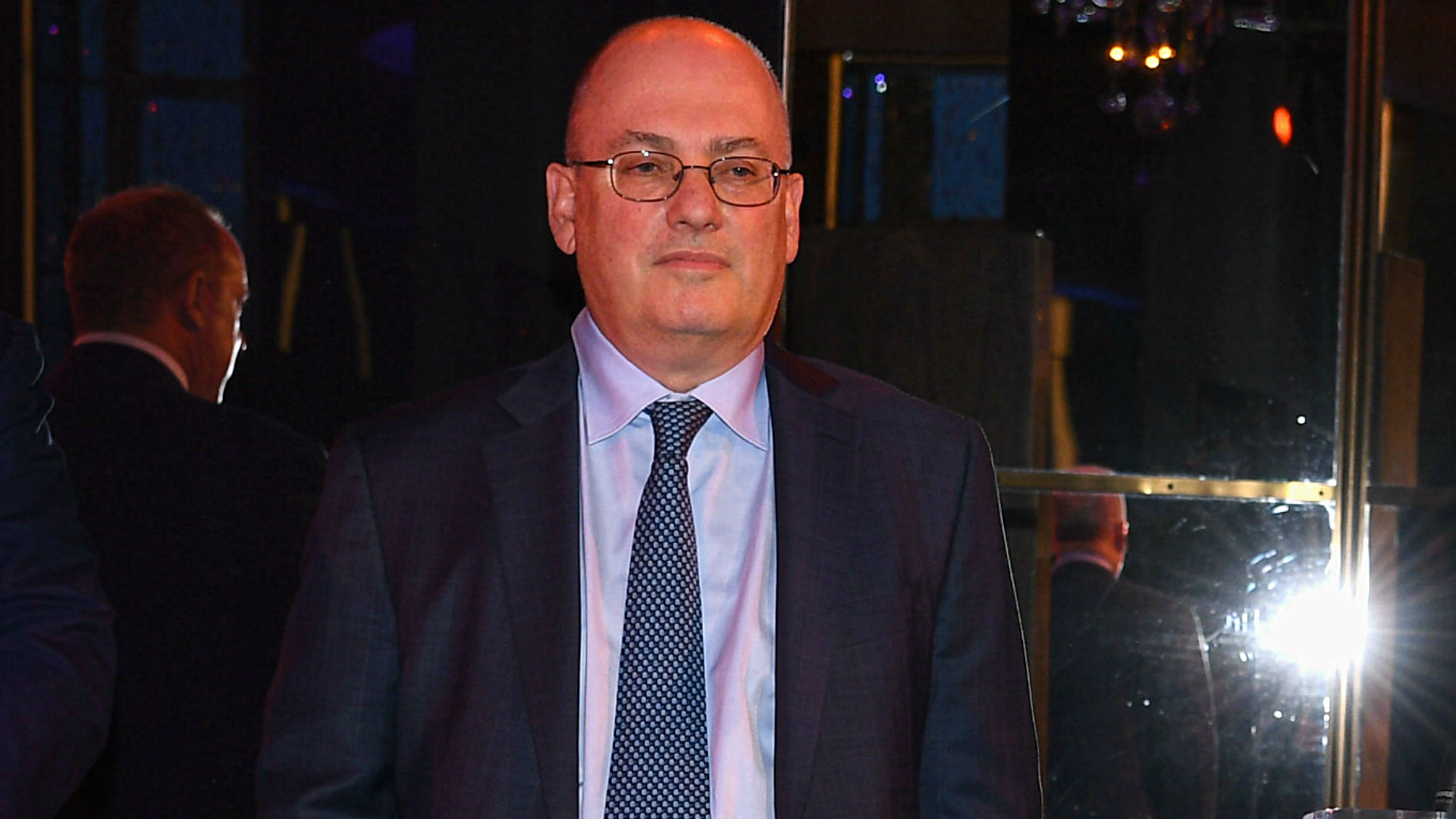 Mets fans got nervous this week when majority owner Steve Cohen’s hedge fund shelled out $750 million to help cover the losses of another fund in the GameStop/Reddit/WallStreetBets stock-short squeeze. The bailed-out fund went bust anyway.

Is it back to the bad old days of the Wilponzis? Will Cohen have to dump salary if he eventually loses his shirt on the failed short? Cohen had a simple answer Tuesday on Twitter: Um, no.

Asked whether the cash advance by Cohen’s Point72 Asset Management to Melvin Capital would “effect” (sic) the team’s payroll, Cohen replied this way:

Why would one have anything to do with the other

Cohen, whose estimated personal wealth of $14 billion gets thrown around as if he’s going to pay players out of his own pocket, was essentially reminding fans that the Mets and Point72 operate out of separate piles of cash.

But it’s understandable that fans would think Cohen had a Bernie Madoff moment when he transferred three-quarters of a billion dollars to Melvin Capital, which is run by Gabe Plotkin, a former Cohen employee, in exchange for “a non-controlling revenue share” in Plotkin’s firm. Another firm threw an additional $2 billion at Melvin to rescue it. That money, and billions more, disappeared Tuesday as GameStop’s stock price continued to soar. Now Melvin Capital will reportedly declare bankruptcy as early as next week.

As fans know all too well, the Mets’ previous majority ownership — Fred Wilpon and Saul Katz — had huge cash flow problems for years after being stung by Madoff’s Ponzi scheme.

New Mets owner Steve Cohen had to bail out Melvin Capital because a bunch of stock trading kids on Reddit massively pumped up GameStop, putting Melvin’s $13 billion at risk of disappearing.

If that leads to the Mets cutting payroll, it would be the most Mets story ever.

There was some small reassurance Wednesday when the Mets reportedly agreed to a one-year, major league contract with free-agent left-handed reliever Aaron Loup. The club has made four main free-agent additions this offseason under Cohen: Loup, James McCann, Trevor May and Jose Martinez. It’s also in contention for free-agent right-hander Trevor Bauer, whose salary will dwarf the combined take of those four, and they’re still in the market for a full-time center fielder, such as Jackie Bradley Jr.

Plus, there was the trade for Francisco Lindor and Carlos Carrasco, who will make an estimated $34 million combined in 2021.

The Mets’ Competitive Balance Tax payroll figure was estimated at $182.9 million, well short of the $210 million tax threshold, prior to the Loup agreement, per Cot’s Contracts. Bauer will certainly get them over that line. That’s a pretty good indication Cohen isn’t worried he’ll be pinching pennies the way Wilpon and Katz did.