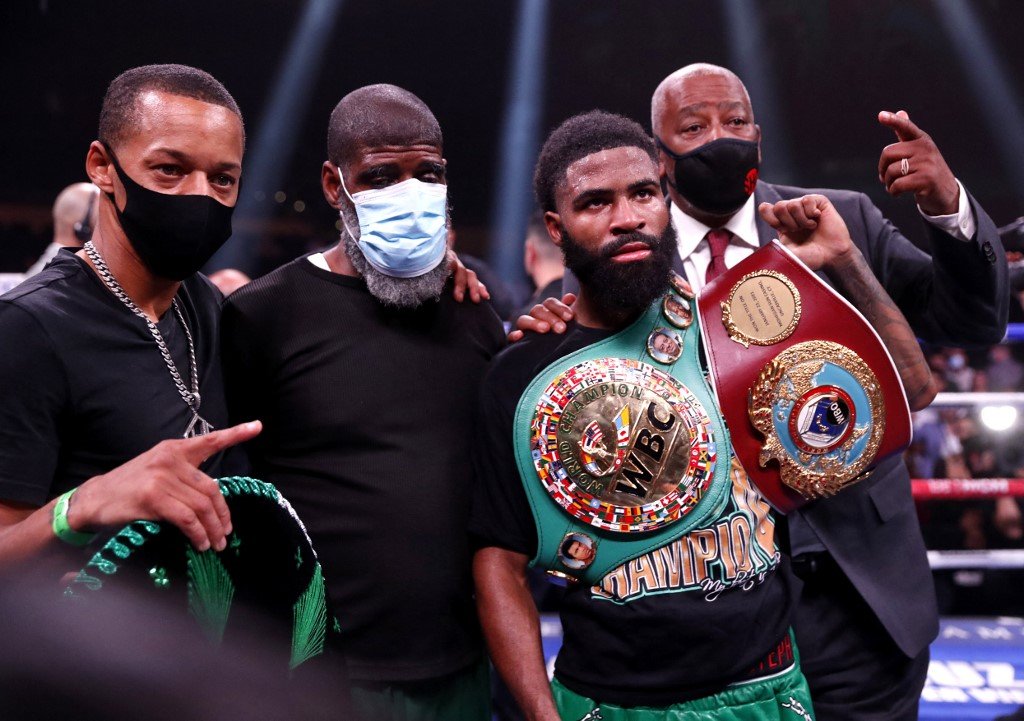 “I made a hell of a statement tonight,” Fulton said. “I told you I would make an easy fight depending on how I felt, and I woke up feeling good.”

Roman, 29-4 with one drawn, was the World Boxing Association and International Boxing Federation champion in the 122-pound (55.3kg) division until losing both belts to unbeaten Uzbek Murodjon Akhmadaliev in 2020.

Fulton said he wanted to face Akhmadaliev for an undisputed crown.

Roman, who was coming off a career-long 13-month layoff, said Fulton’s victory showed he was the best in the division.

“This fight proved who was the best fighter in the division,” Roman said. “Fulton was the better man. I wish him the best. Let him go and achieve what I couldn’t achieve, the undisputed.”

Fulton, 27, used superior jabs and counterpunches plus faster footwork to control early rounds. Roman, 32, began pressing the attack harder in the seventh round but could not overcome Fulton’s dominating moves.

“Any moment he had, I took it right away from him,” Fulton said. “I neutralized the threat.”