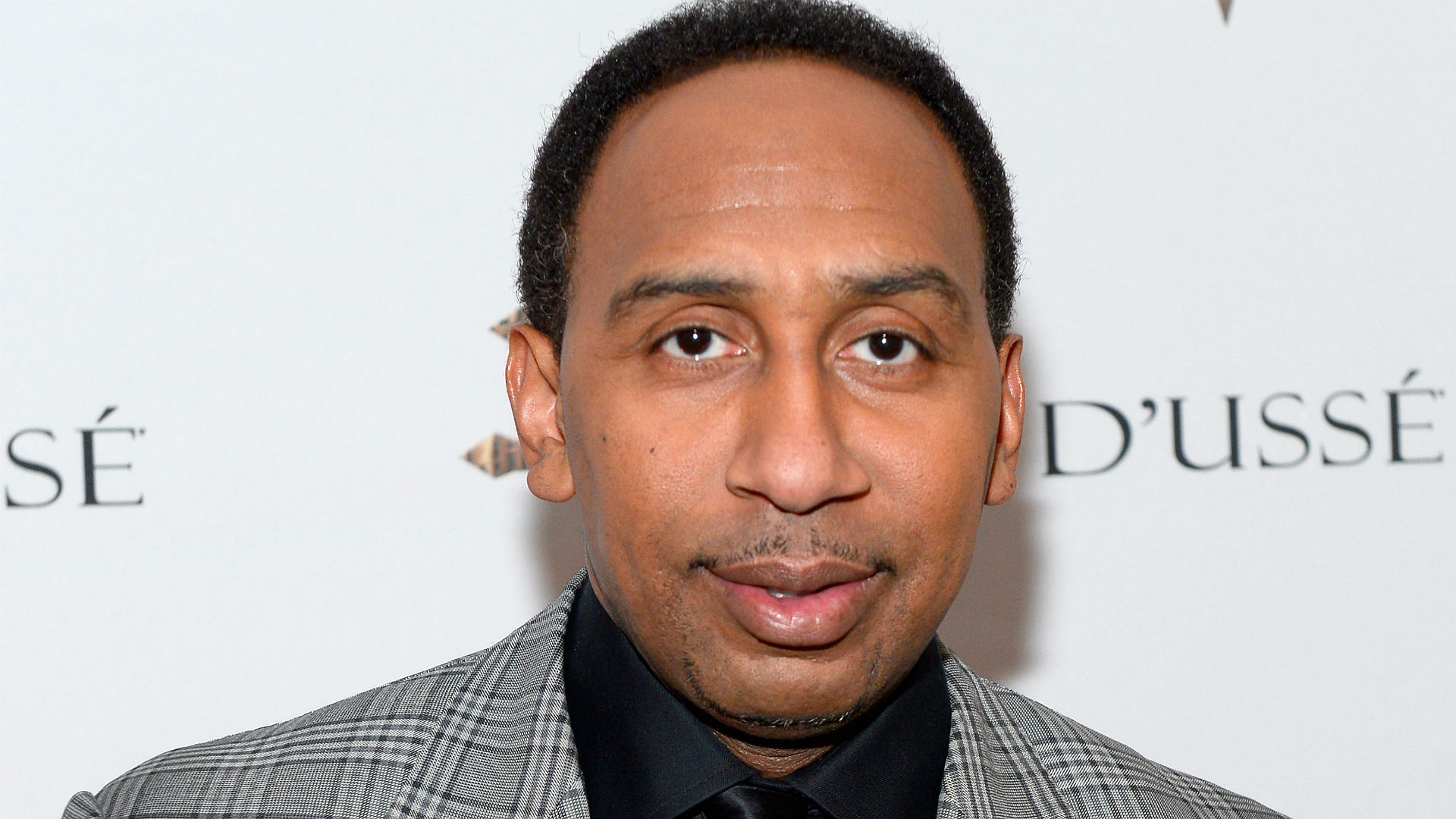 Stephen A. Smith reportedly spearheaded Max Kellerman’s move off the “First Take” program after wanting him off the program “for years,” according to a Wednesday report by The New York Post.

The Post, citing sources close to the situation, claimed Smith told several people at ESPN, including Kellerman, that the program’s debate model “didn’t work well enough.” The Post added that Smith’s wish to have Kellerman wasn’t personal, but simply a result of his dissatisfaction with the show’s setup.

“Since he has become a giant in the industry, his moves reverberate. Smith has wanted Kellerman off ‘First Take’ for years. Though it wasn’t personal, according to sources, Kellerman has a ‘smartest guy in the room’ attitude, and Smith wanted more of a debating challenger. And ultimately, he wanted it to be him versus the world.”

MORE: What does Max Kellerman’s new role at ESPN mean for ‘First Take,’ Stephen A. Smith?

Kellerman has served as host of the show alongside Smith and Molly Qerim Rose since July 2016. He will not leave the company, however, moving to a morning radio show alongside Jay Williams and Keyshawn Johnson. He will also continue hosting his own boxing show on ESPN+.

That leaves the question of what Smith will do on “First Take” without his longtime co-host.

ESPN has not yet announced what format it will take, though Smith has said before he wants eventually to host his own late-night show. (He served as guest host for Jimmy Kimmel on “Jimmy Kimmel Live!” this week, hosting Allyson Felix on Monday and Snoop Dogg on Tuesday; the program is on the ABC network which, like ESPN, is owned by Disney).

Do You Read Books on Higher Ed During ‘Normal’ Working Hours? | Inside Higher Ed

Walmart vs. Home Depot: Which Mega-Cap Retailer is a Better Buy? By StockNews