Steelers’ Haskins was drunk when he was fatally hit by truck 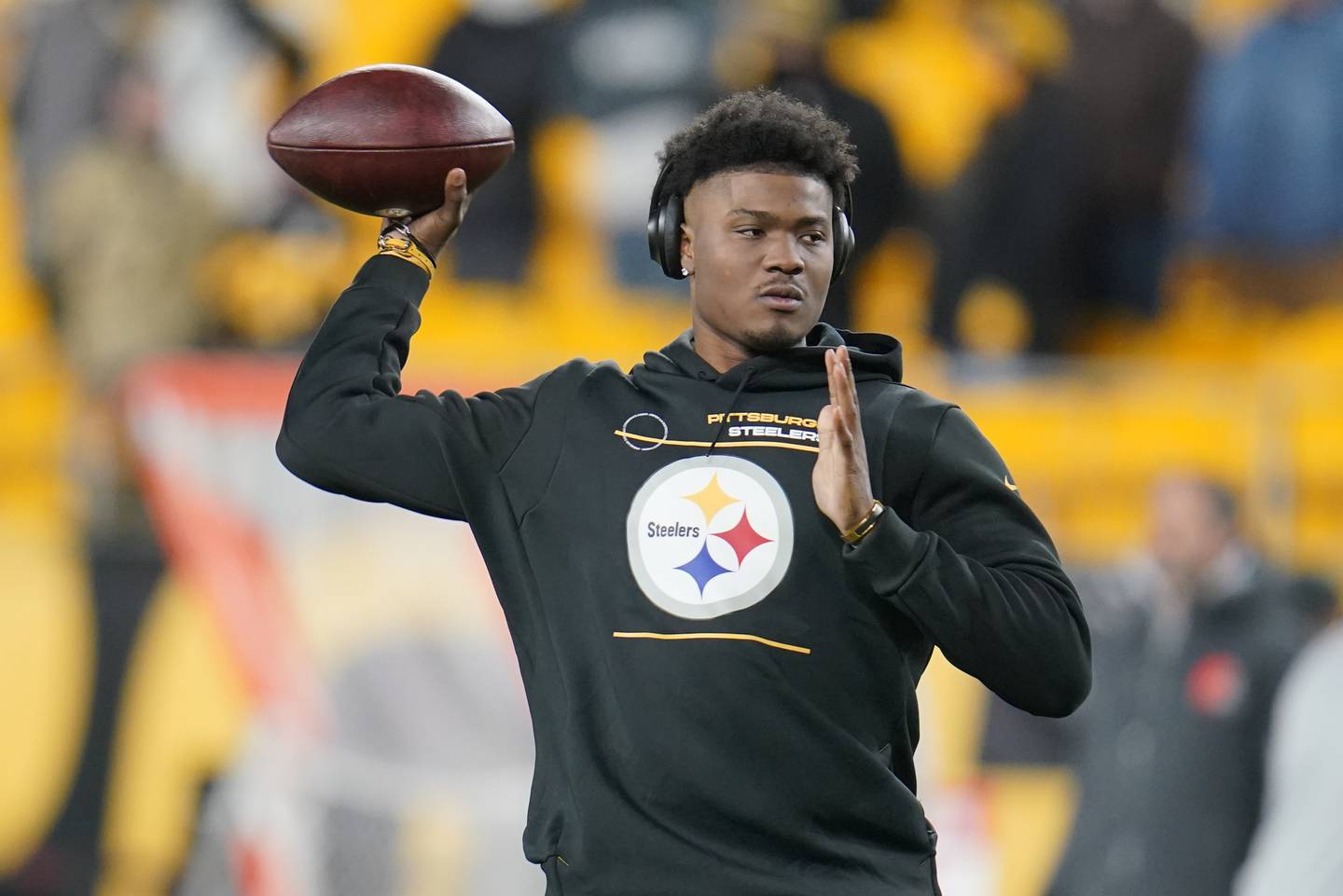 Pittsburgh Steelers quarterback Dwayne Haskins had a blood alcohol level more than twice the legal limit when he tried to cross a Florida interstate in April and was hit and killed by a dump truck.

Haskins, 24, had blood alcohol levels of 0.20 and 0.24 in two separate samples, according to a toxicology report released Monday by the Broward County Medical Examiner’s Office; the legal limit is 0.08.

A urine sample also tested positive for ketamine and norketamine, drugs that can be used both as anesthetics and recreationally.

Haskins, who had been training in South Florida with his teammates, went out to dinner on April 9, then went to a club with a relative, where they “drank heavily” and separated after a fight, according to the report.

Around 6:15 a.m., the quarterback ran out of gas and pulled over onto the shoulder on the westbound side of I-95, where he tried to flag down passing drivers for help. Witnesses, including the driver of the dump truck, said Haskins wandered out into the middle of the road, where the truck driver had no way to avoid him.

Haskins was then hit by a Subaru that unsuccessfully tried to swerve to avoid him. He was pronounced dead at the scene.

His official cause of death was ruled an accident from multiple blunt force injuries.

The medical examiner’s report also noted that a “female companion” was in Haskins’ car when he pulled over, but did not identify her.

Haskins’ wife, Kalabrya Haskins, asked for privacy in a statement through her lawyer Monday.

Haskins, a New Jersey native, was drafted by the Washington football team in 2019 out of Ohio State University, then picked up by the Steelers in 2021 after being released. He had resigned with Pittsburgh barely three weeks before he was killed.