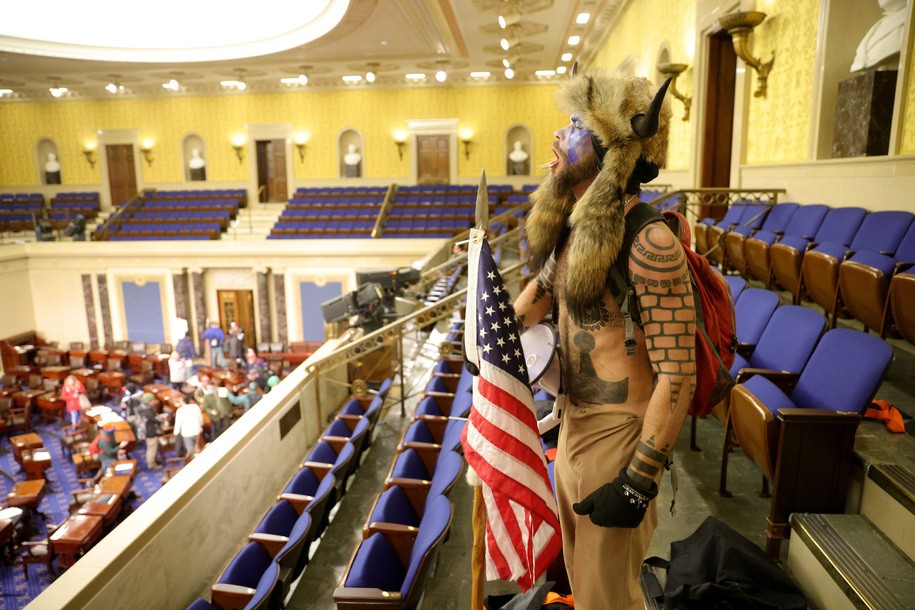 Colorado saw about 4,600 Republicans change their political status in the second week of January. Florida saw instant karma as hundreds of formerly registered Republicans changed their status within days of the Capitol building insurrection. Dr. Michael McDonald, a political science professor at the University of Florida, told ABC News: “The typical reason why people change their registration is there’s a primary approaching and that primary is in a party-registration state, where you have to be registered with a party or as an independent. So, before an election you’ll see people re-registering in order to participate in the primary in the states that have party registration. It’s not a typical activity for people to call up and say, ‘I want to be registered as a Democrat, Republican, independent or nonpartisan.’ That’s a very unusual thing to be happening and reports that we’re getting from election officers—it seems like it’s a thing.”

Many of the people leaving the Republican Party are leaving because they don’t like what it represents anymore, at least in comparison to what they believed it had represented to them. But while many of these lost conservatives may find their way to compromising on their “fiscal conservatism” and voting for Democratic candidates in the future, many of them have left the Republican Party because they believed in Trump’s deep-state conspiracy theory and the resulting need for a coup d’etat.

And of course, there are many more people who probably didn’t even vote in this last election—registered Republicans, or insurrectionists saying that the election had been rigged. As CNN reports, there are quite a few people being charged right now in the Capitol insurrection who say they never even voted in November, even though they believe that the election was rigged against the candidate … who they didn’t vote for.