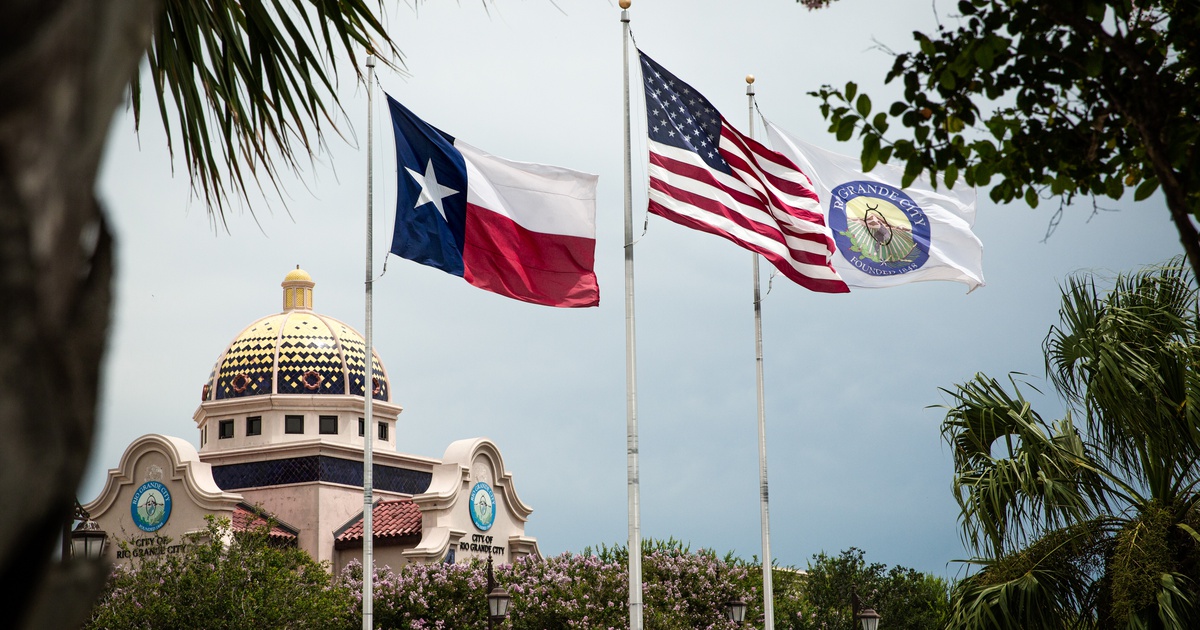 All eyes are on South Texas this election season as Texas Republicans try to make new inroads there. The increased attention has spotlighted a concerning campaign issue, according to one GOP group: a lack of publicly available campaign finance reports in Starr County documenting donations and spending for its local elections.

Under state law, counties are required to maintain such reports for candidates for local office, including races for county judge, county commissioner and justice of the peace. But that is apparently not happening in Starr, one of the four counties that make up the Rio Grande Valley, according to a recently filed ethics complaint from a GOP group.

The group, Project Red TX, is working to unseat the Democratic county judge, Eloy Vera, and has filed public records requests seeking his latest campaign finance reports. However, the county has said in response to the group that it does “not currently retain” the reports.

The county did not respond to a request for comment, but Project Red TX provided documentation of its correspondence to The Texas Tribune.

The situation raises a host of questions, including whether candidates are filing reports at all and whether the county ever maintained the reports to begin with. Vera did not respond to multiple messages seeking comment.

The push to defeat Vera is coming as Republicans work to capture new territory up and down the ballot this fall in South Texas. Project Red TX recruited dozens of candidates for local offices in the region, often paying their filing fees, and one of those candidates was Vera’s challenger, Maria Yvette Hernandez.

The Texas election code says any candidate for a county office must file a campaign treasurer appointment with the county’s clerk to formally establish their candidacy. They then must file regular reports with the county detailing their campaign finances, including their donors and expenses. Candidates for statewide and state legislative offices have to file their reports with the Texas Ethics Commission in Austin.

Project Red TX’s executive director, Wayne Hamilton, filed the ethics complaint earlier this month against Vera, alleging the county judge is “actively campaigning” for reelection despite not meeting either of those requirements. Hamilton also sought the same reports for other local elected officials — like county commissioners and justice of the peace — and got the same response from the county saying there were no responsive documents.

Armandina Martinez, Starr County’s election administrator, told Hamilton that the county is “unable to promptly produce the records as requested as we do not currently retain” them “for the candidates and office holders for 2022 or years prior at this time.”

Martinez recommended that Hamilton contact the county Democratic Party chair for the reports. However, party chairs have no role in maintaining the reports under the law.

Vera did not respond to requests for comment on the complaint, which the Texas Ethics Commission accepted Thursday. Vera has 10 business days to respond to the allegations.

Campaign finance experts say there is little ambiguity in the law on this issue.