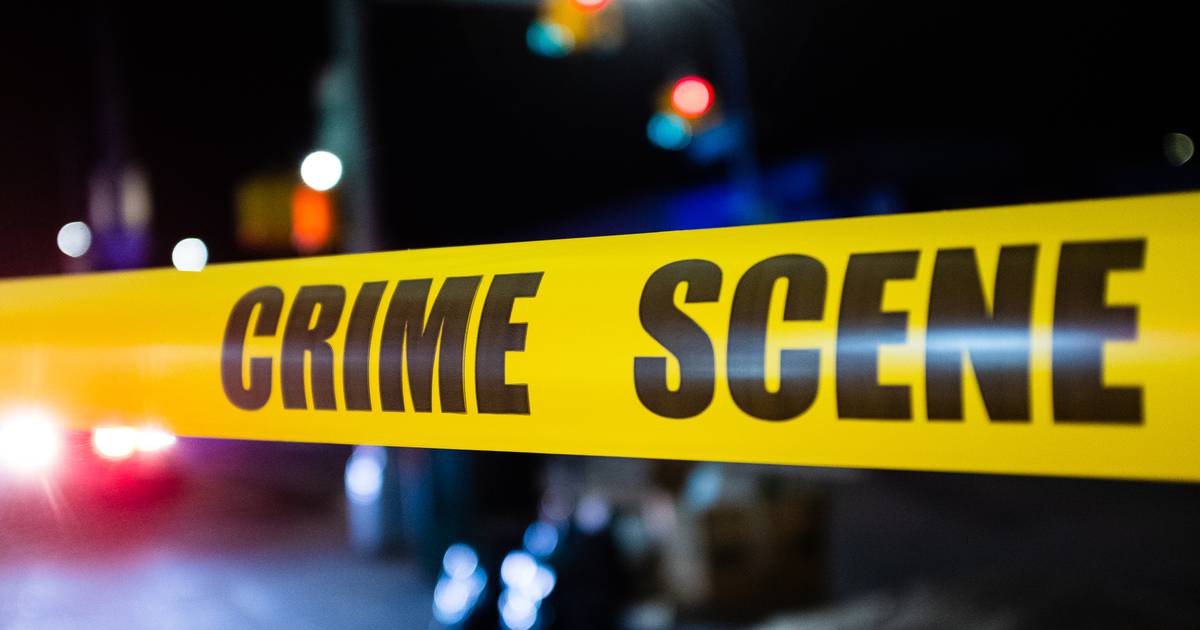 A Missouri man brutally beat his neighbor to death in a case that left investigators shocked and baffled, police said.

A witness told police that Heath said, “That felt good” after he killed Schnitker.

“The fact patterns of some crimes leave you speechless, and this is one of those,” St. Louis County prosecutor Wesley Bell told local NBC affiliate KSDK. “We’re not talking about a shootout. This is a neighbor checking on her home, and she was savagely beaten.”

Police said Schnitker stepped onto her porch after a statue was thrown through her window, according to the Post-Dispatch. A neighbor called her son, Jason Schneider, who lives a few blocks away.

By the time Schneider got there, his mother was dead and the scene was blocked off, the Post-Dispatch reported. Police said Schnitker’s face and head had been beaten and that she’d also been stabbed in the abdomen.

Family members said there was no logical reason to target Schnitker. Police have not publicly speculated on a motive.

“The most caring, loving. Always positive,” niece Cheryl Kaufman told the Post-Dispatch of her aunt. “She adored her family. Smart as a damn whip.”

Neighbors reported that Heath was having mental health problems after his parents moved out of their house about a month ago, according to the Post-Dispatch. They said they often heard screaming and loud music coming from the house.

Heath was charged with first-degree murder.