Spring Rain Is Coming to LA. Here’s When and Where – NBC Los Angeles 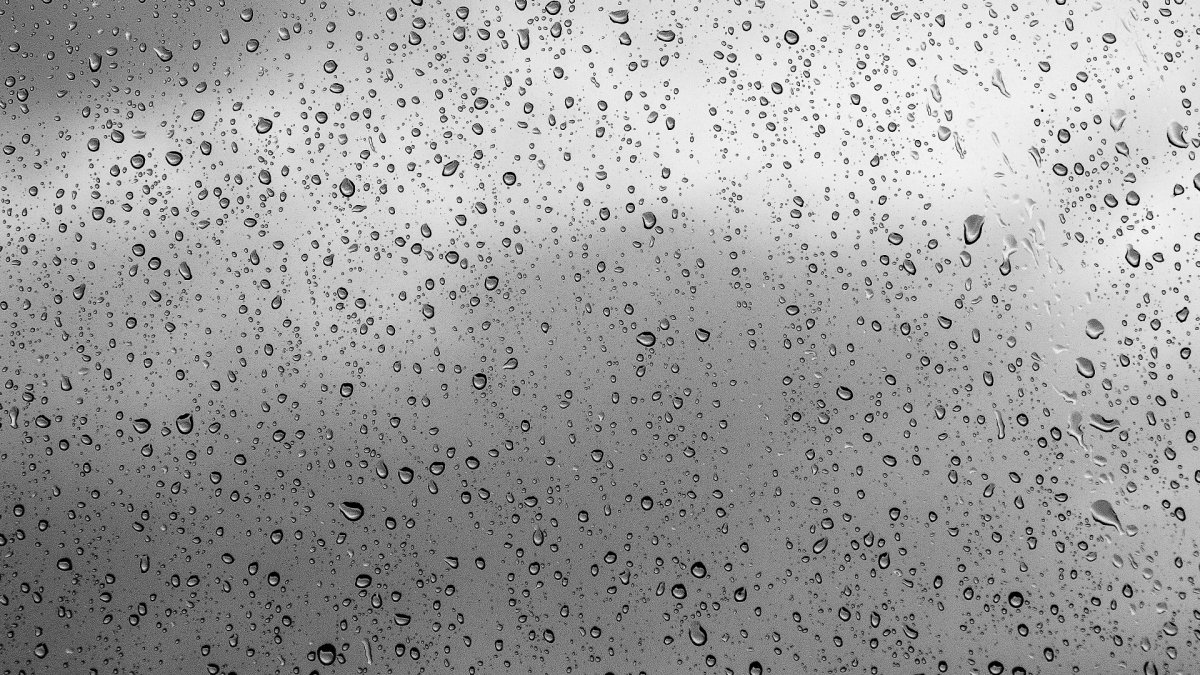 Most of the rain will fall overnight and wrap up by early Friday morning.

Clouds will increase Thursday afternoon with spotty showers possible after sunset. More rain moves in overnight, but accumulations are expected to be light.

“The rain pretty much wraps up before the Friday morning commute, but showers could linger in the mountains during the day,” said NBC4 forecaster Belen De Leon. “Friday will be breezy and cool.”

Snowfall was expected to remain at high elevations but could not be ruled out on the Grapevine section of the 5 Freeway between Los Angeles and the San Joaquin Valley.

Ahead of the rain, winds will increase, especially in the deserts and mountains. A wind advisory begins Thursday afternoon and continues through 1 p.m. Friday.

Around the country, people rely on these piles of snow for their water supply. What is a snowpack, and how else does it impact you?

A warm-up begins this weekend with offshore winds developing. Some areas will reach 90 degress early next week.

Although the storm won’t bring much rain to Los Angeles, it produced heavy snow and rain in Northern California on Thursday. The spring storm added to late-season precipitation totals after a dry winter.

Winter storm warnings were in effect from the Oregon border and down through the southern Cascades and the northern Sierra Nevada.

“Well it got nasty, and got nasty fast!!!” said a tweet by the California Highway Patrol office at Truckee on Interstate 80 north of Lake Tahoe.

Drivers were urged to bring warm clothing, food and water.

“You never know when you could get stuck in snow or long travel delays occur,” the Sacramento office of the National Weather Service wrote.

The wet weather arrives after a dry winter left most of the state in severe or extreme drought. January through March was a particularly dismal stretch during what is usually the wettest time of the year in California.

Thursday’s update by the U.S. Drought Monitor showed wide swaths of the state in extreme or severe drought, but the report noted recent weeks of beneficial moisture.

The state’s mountain snowpack, a vital source of water, remains well below normal. The manual survey in the Lake Tahoe region April 1 recorded 2.5 inches of snow depth and a snow water equivalent of 1 inch, which is 4% of the April 1 average for the location.

The statewide snowpack average is 38% of average. That’s the lowest mark since the end of the last drought in 2015 and only the third time since 1988 that it’s been that low.