Spotify founder says he made offer to buy Arsenal 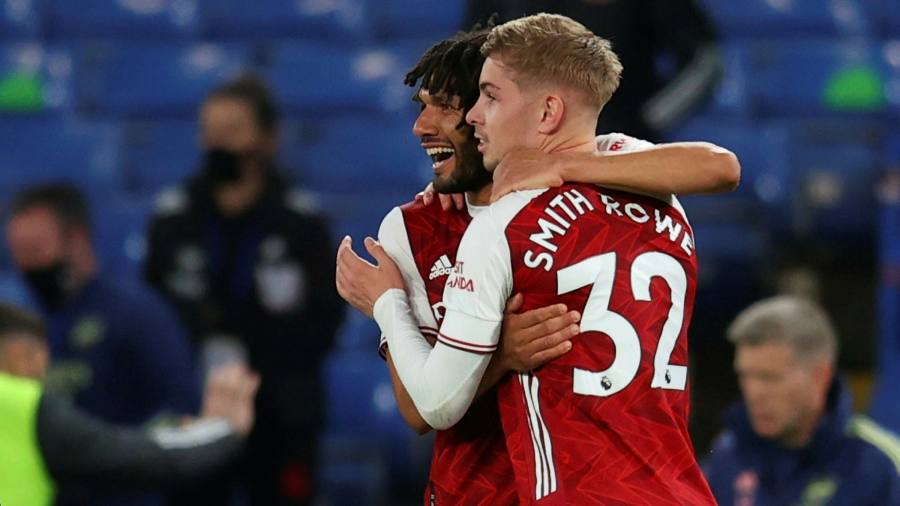 Spotify chief executive Daniel Ek revealed on Saturday that he made a bid this week to buy Arsenal, the English Premier League football club, but was rebuffed by the club’s US owners.

The bid from Ek, the billionaire founder of the music streaming service, came less than a month after he went public with his interest in buying the North London club, where resentment among fans against its owners has been boiling for years.

In an image shared on his Twitter account, Ek wrote that he had made an offer for the club, which is owned by US billionaire sports mogul Stan Kroenke, in response to “inaccurate reports” that he had not made a bid.

Ek said his was made to Kroenke’s son Josh, who is a director at the club and vice-chair of Kroenke Sports & Entertainment (KSE), and also shared with the owners’ bankers.

“They replied that they don’t need the money,” wrote Ek. “I respect their decision but remain interested and available should that situation ever change.”

Arsenal, which last won the Premier League in 2004, pointed to a previous statement made by KSE, in which the group made clear it was not selling the club or entertaining any offers.

Stan Kroenke became a shareholder in Arsenal in 2007 and took majority control four years later. In 2018, he acquired a remaining 30 per cent stake from Russian metals magnate Alisher Usmanov for £550m in cash, ending a high-profile battle for control between the pair.

Arsenal fans for years have accused the Kroenkes of lacking the commitment to develop the club so that it can compete at the highest levels of English and European football.

That anger was sparked anew last month when Arsenal was one of 12 European clubs that signed up to a breakaway European Super League, a plan which collapsed after just two days following backlash from fans and politicians.

Arsenal was one of six English clubs, also including Chelsea, Liverpool, Manchester United, Manchester City and Tottenham Hotspur, that swiftly backed away from the Super League after criticism from their supporters.

The breakaway competition was criticised for effectively being a closed league with permanent positions for its founders, making it harder for rivals to break into their ranks. Within days of the announcement on April 18, Ek made clear his affection for the club and revealed his interest in acquiring it from the Kroenkes.

The UK government hit out at the breakaway league and subsequently set up a review of football governance that will consider whether an independent regulator is required for the sport. Ek said his offer included “fan ownership, representation at the board and a golden share for the supporters”.

Tim Payton, a board member at the Arsenal Supporters’ Trust called on Josh Kroenke to explain why the bid was rejected.

“The direction that English football is going in, with a greater desire for fan involvement from the government to the Premier League to supporters, is not compatible with the KSE model,” he said. “If they can’t adapt to this it would be best if they left English football.”