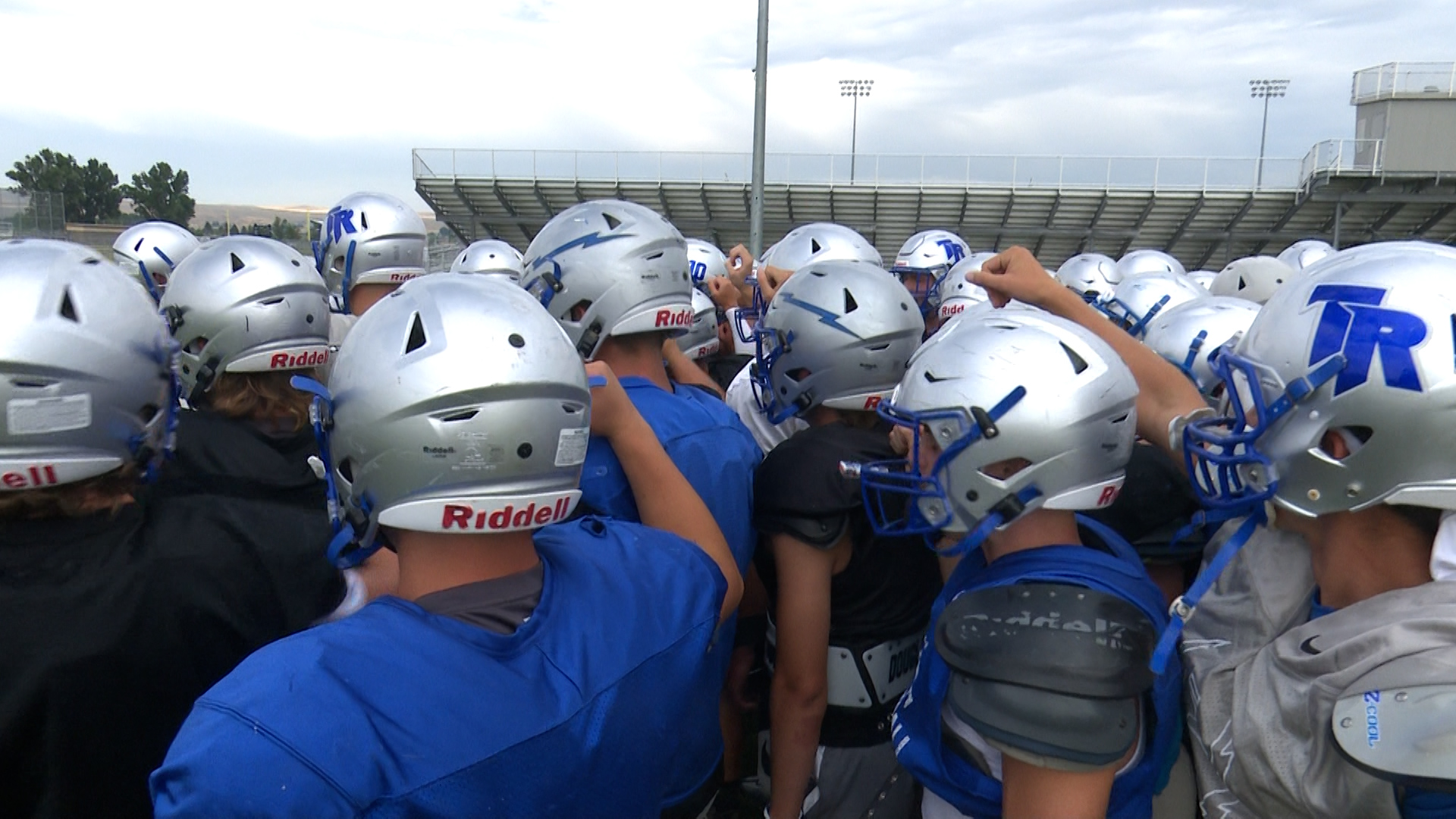 AMMON, Idaho (KIFI) – With a new and familiar face at the helm of the program in Michael Berger, the Thunder Ridge Titans look to make some noise in the 5A High Country Conference in 2022.

“We have our work cut out,” Berger said. “Our kids know that, so we have to step up our level of intensity.”

After a 3-5 season a year ago, the players have bought in for a new era of Titan football.

Michael comes to Thunder Ridge as a first-time head coach, and his father, Scott Berger, knows a thing or two about coaching as the long-time, four-time state champion head coach at Skyline.

In addition to coaching at Highland most recently, the Berger name comes with some expectations for Michael.

“I think there’s always that pressure,” Berger said. “It’s an internal pressure that I put on myself and our coaches.

“Tayvin Oswald’s coming off ACL surgery,” Berger said. “He’s going to be our quarterback and lead us. We have a great running back, Carter Koplin. Defensively, we have McKay Dougal up front, we have Rory Leavitt returning for the linebackers, and then we return a couple of DB’s and a pretty veteran O-line, three starters. So we got some new starters coming in, but it’ll give them new opportunities.”

The Titans begin their season Aug. 26th as the road team against Idaho Falls in the first game on the new Ravsten Stadium turf.