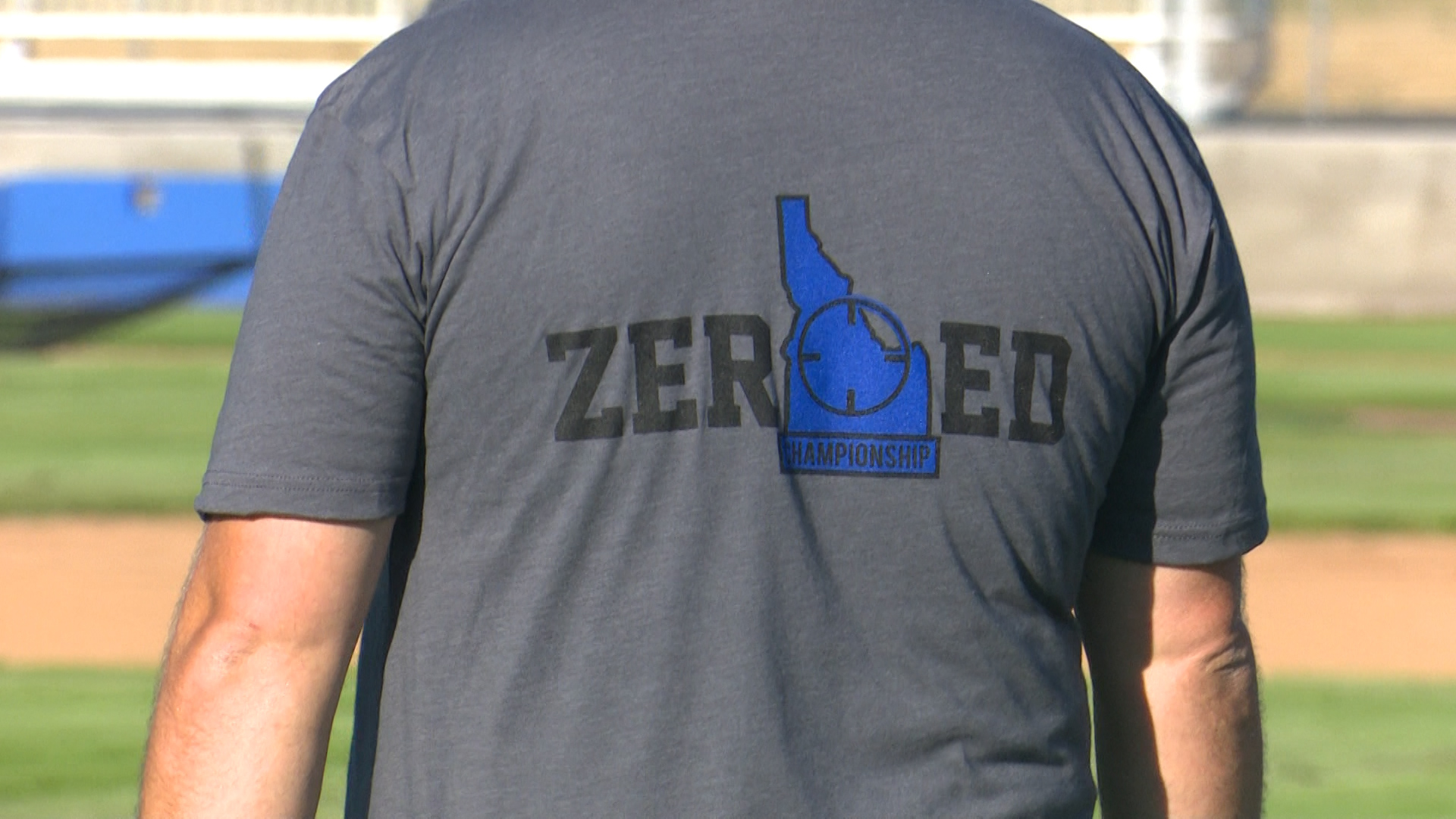 “It still stings,” Richins said. “Losing that game, and in the fashion that we did has not made the offseason enjoyable.”

Now, the Diggers are in a position they haven’t been in since before the 2018 season, chasing a championship instead of defending one, a goal the team is zeroed in on.

“Fortunately for us, we’ve tasted both ends of it,” Richins said. “We’ve tasted the the victory side of it and also the sour side of it, and and we like the victory side a lot better. I think that’s really encouraged our kids in the offseason in the weight room and to be a little more focused and driven and not have to feel that pain again.”

With a mix of returners and newcomers, two players stand out to Richins as two of the many who will play a big role in a successful campaign.

“I think some of your household names are going to be guys like Daniel Neil coming back from having a great season at quarterback,” Richins said. “And he started out the season a little rocky last year but ended phenomenally, and we’re looking forward to him picking up where he left off. And of course, Carson Harris as a sophomore running back last year, being a second team all-state kid, coming back as a junior, that’s awesome.”

Sugar-Salem kicks off its 2022 schedule next Friday night in Soda Springs against the Cardinals at 7:00 p.m.