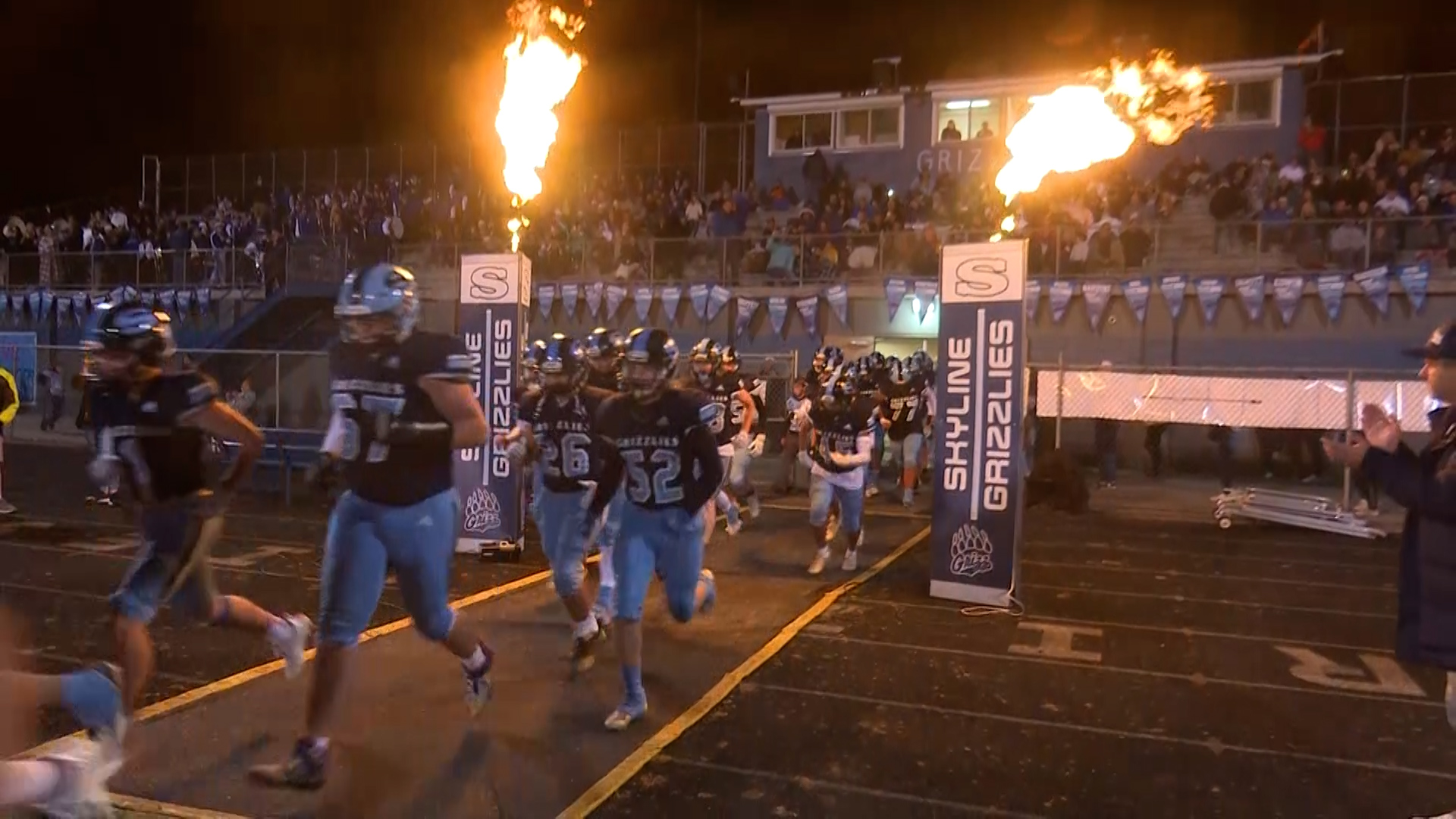 IDAHO FALLS, Idaho (KIFI) – The final edition of the Sports Line High School Football Preview Series in 2022 features the Skyline Grizzlies, a team trying to continue its legacy of winning.

The back-to-back 4A state champions seek their first-ever three-peat, and the key for Head Coach Scott Berger’s squad is simple.

“We’re going to try to take care of what we can take care of, which is us and we have a tough schedule,” Berger said. “Week in, week out, you got to be ready to play.”

The 2022 Grizzly squad is headlined by reigning 4A Player of the Year and Oregon commit Kenyon Sadiq, who is a special talent at wide receiver.

“We’re expecting big things from him,” Berger said. “I know just the type of kid he is. He’s going to give us a great effort and have a great season.”

Sadiq is one of many returning state champions, including QB Lachlan Haacke and other great players.

“I’ve always thought a lot of Abrahn Silverio, our B back,” Berger said. “Caden Taggert, our slot receiver, McKay Bird, Isaac Harrison, two receivers that have been with us will be seniors. A real talented junior named Hamilton Woodruff, and so we have a lot of weapons that we can use.”

Skyline was hit hardest on defense by graduation, but that side of the ball is in good hands.

“You know what’s nice, is always to have Ian Galbreaith back there,” Berger said. “He’s like a quarterback on the defense. He knows all the calls and checks. It’s going to be a little learning experience, take a little time for the defense. We have some good players and I think when it’s all said and done, they should do a pretty good job out there.”

Skyline kicks off its season Aug. 26th in the Rocky Mountain Rumble against Stansbury (UT).