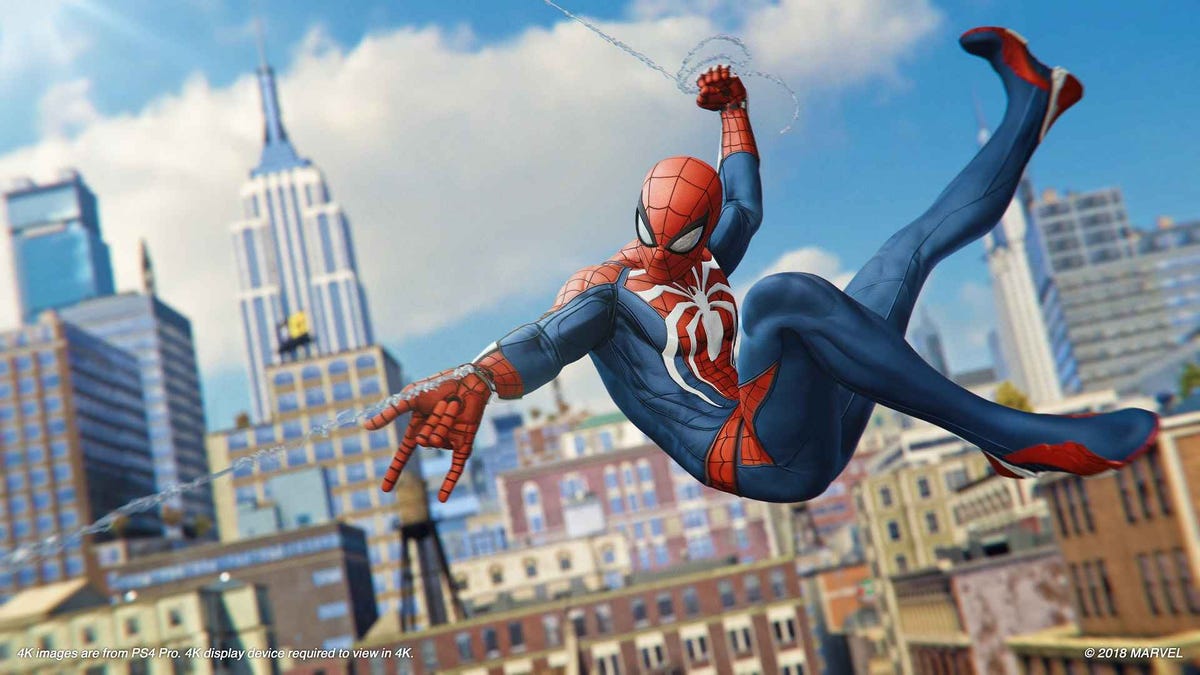 Today, Sony and Insomniac announced that the original Spider-Man game, first released on PS4 back in 2018, is heading to PC on August 12.

According to devs Insomniac Games, the port will be available on Steam and the Epic Games Store. And yes, if you are wondering, Spider-Man Remastered is the version of the game that replaces Peter’s face. I leave it up to you if that’s a good or bad thing.

But then again, once it hits PC, I assume mods will fix that and other things pretty quickly!

As this is the Remastered version of the game, it will also include all of the post-release extra suits and DLC that were added to the original game.

The original Spider-Man released on PS4 in 2018 was very good and quickly became one of my favorite Spider-Man games.

It’s one of a few recent open-world games that I completely finished, getting the platinum for it and everything. A big reason I enjoyed it so much was the stellar writing and the way the game mixed lore and collectibles together, making it hard to stop grabbing all those dang hidden backpacks!

After releasing Spider-Man on PS4, Insomniac ported the game to PS5, creating the Remastered version that is now coming to PC in August. Insomniac Games followed it up with PS5 launch title and open-world spin-off, Spider-Man: Miles Morales, starring…well, Miles Morales. It was also very good.

Announced last year, Spider-Man’s sequel will be out in 2023 on PS5. It appears to star both Miles and Peter and will also feature Venom. No word on if this new game will appear on PC, but considering how many PlayStation exclusives are getting PC ports after release and how committed Sony is to do even more ports in the future, I’d not be surprised if eventually all of Sony’s big Spider-Man games end up on Steam.

That’s not a bad thing at all, as it lets more people play these games and also makes it easier to mod and preserve them for the future, letting you enjoy them without the need for a specific console.