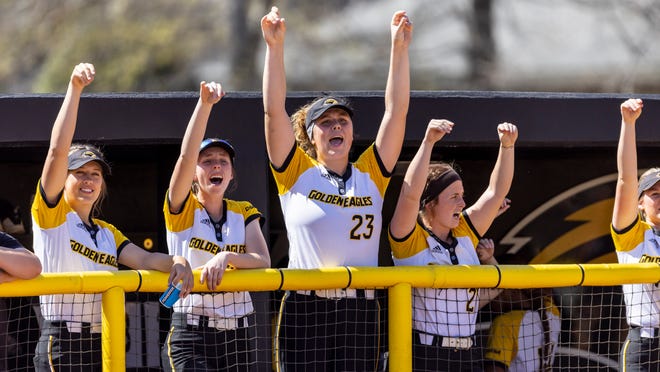 Poole arrives from Memphis, where she spent 11 years leading the Tigers’ program.

“(Poole) brings a great deal of experience, energy, and knowledge to our program,” Southern Miss AD Jeremy McClain said in a statement. “Her extensive experience as a Division I head coach gives her the ability to come in and hit the ground running, allowing our student-athletes the best opportunity to succeed. We look forward to supporting her in building a championship culture here at Southern Miss.”

Poole resigned from her post at Memphis following the 2022 season, and posted a 241-340 overall record while in charge of the Tigers.

Previously, Poole led her alma mater, McNeese State, to a 100-84 record in three seasons, advancing to the NCAA Tournament in 2010. She started her head coaching career at Georgia Southern, spending seven seasons there and accumulating a 212-215 record.

A native of Baton Rouge, Louisiana, Poole takes over a Southern Miss program that went 29-23 overall and 9-15 in conference play in 2022. Poole will lead the Golden Eagles in their first season in the Sun Belt Conference.

STATE OF THE PROGRAM:Why talent is the biggest difference for Southern Miss football in Will Hall’s second year