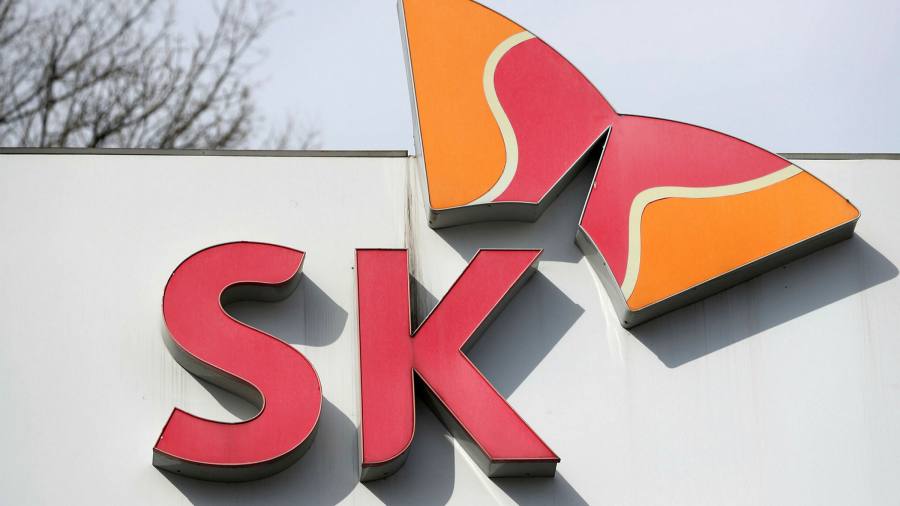 Stock surged 160 per cent compared to its IPO price in early morning trading in Seoul on Thursday after it had raised Won1.5tn ($1.3bn). The jump pushed the group’s market value to about $11.5bn.

Investor interest in fast-growing biotech companies is strong given the backdrop of the global coronavirus crisis. SK Bioscience, a unit of South Korea’s SK Group conglomerate, produces Covid-19 vaccines for AstraZeneca and has signed a deal to make jabs for US-based Novavax. It is also developing its own Covid-19 vaccines and conducting human clinical trials.

Shares in SK Bioscience’s IPO, which priced at the top end of the marketed range, drew a record Won63.6tn in gross bids from retail investors.

SK Bioscience, established in 2018, is a unit of SK Chemical, which remains the company’s largest shareholder with a 68.4 per cent stake.

The company posted Won23bn in net profit between January and September last year, up from Won14.7bn for the whole of 2019. Sales fell to Won158.6bn from Won183.9bn.

SK Bioscience plans to use the IPO proceeds to develop new vaccines and expand its global capacity for contract manufacturing.

Some fund managers have raised concerns about high valuations in the South Korean biotech industry. “It is a hot sector so valuations are high for sure. But the company is actually generating sales with contract manufacturing, unlike some other biotech companies that just rely on their future growth potential,” said Chan Lee, managing partner at Petra Capital Management, a Seoul-based investment firm.

SK Bioscience’s IPO was the biggest in South Korea since gaming company Netmarble’s Won2.7tn float in 2017. Analysts have said the country is headed for a record year for new share sales with several big companies eager to tap robust retail demand and abundant market liquidity. South Korean companies including Kakao Games and Big Hit Entertainment — the group behind K-pop superstars BTS — raised about Won4.7tn through IPOs last year, according to Korea Exchange, the stock market operator.

Analysts predict that proceeds from South Korea’s IPO market could more than quadruple to Won20tn in 2021. The benchmark Kospi composite stock index has gained nearly 80 per cent over the past year, trading near record levels as an export-driven recovery in South Korea spurs buying by retail traders.

Earlier this month, SoftBank-backed South Korean ecommerce company Coupang raised $3.5bn in its Wall Street IPO. Its market value initially soared past $100bn, but the share price has since fallen by more than 25 per cent from its opening day peak.

“Both retail and institutional investors will probably pile into the big IPOs planned this year amid abundant liquidity and low interest rates,” said Lee.