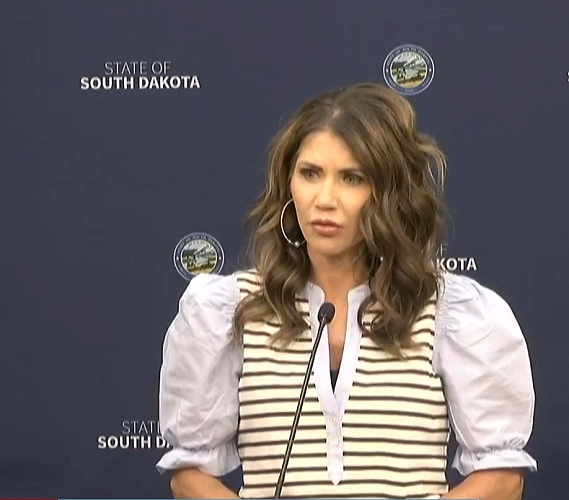 SIOUX FALLS, S.D. (AP) — A South Dakota ethics board has moved to hire an outside attorney as it considers a pair of ethics complaints against Gov. Kristi Noem. The complaints were sparked from allegations the Republican governor interfered in a state agency to aid her daughter’s application for a real estate appraiser license and misused state airplanes. The retired judges who sit on the Government Accountability Board decided any legal advice shouldn’t come from the lawyer who usually advises the board because she works under the state’s attorney general. Attorney General Jason Ravnsborg initiated the complaints. The board’s decision Monday (May 2, 2022) was a procedural move as it approaches a key juncture for the complaints.

Why Billy Idol Is a Character in the Sex Pistols Miniseries