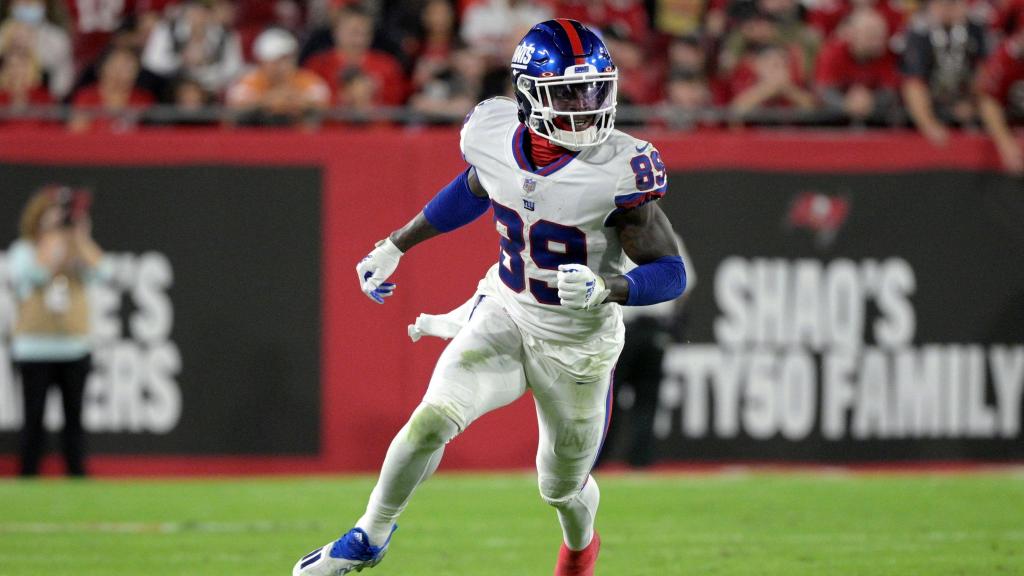 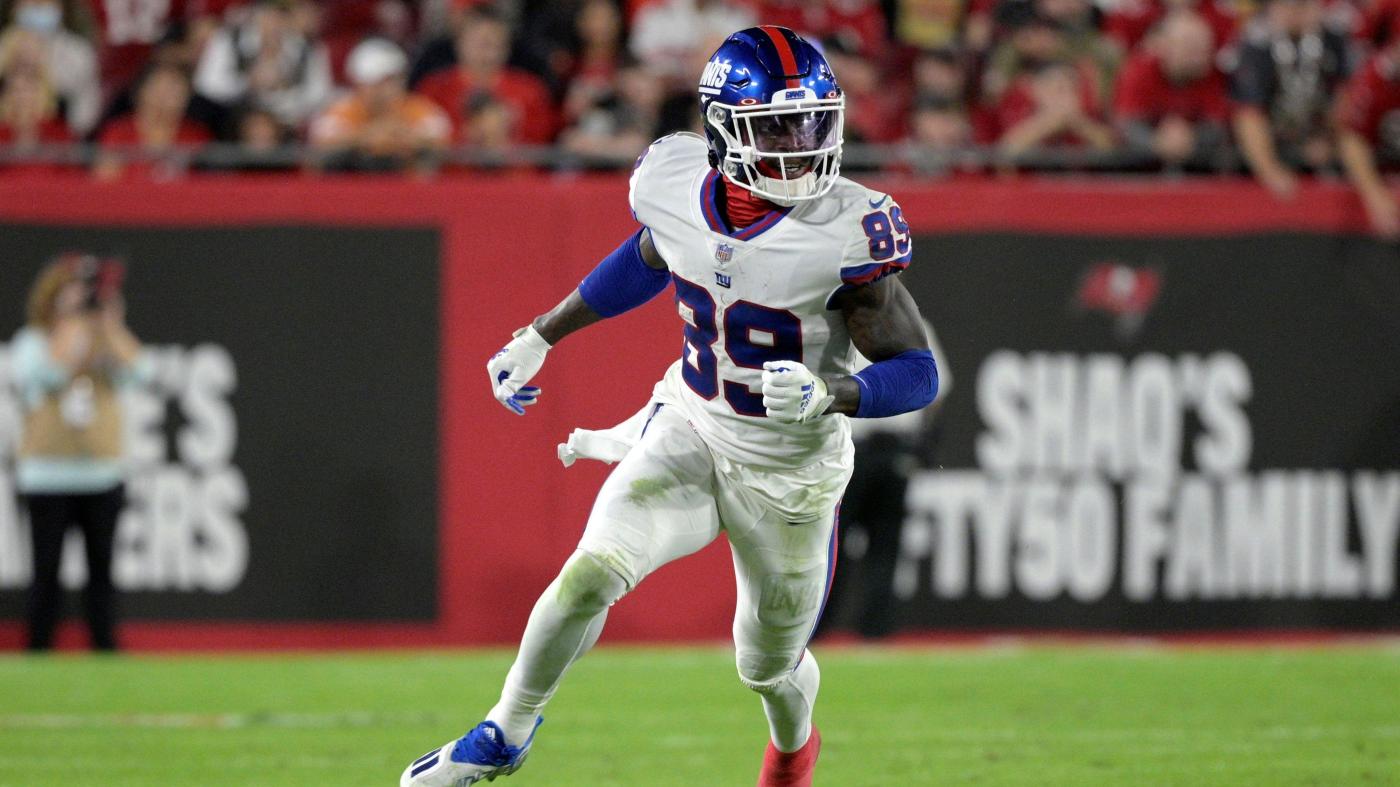 The Giants are looking to trade wide receiver Kadarius Toney, sources tell the Daily News, making calls to see what they can get for their 2021 first-round pick.

There was some internal momentum for bailing on Toney during his tumultuous rookie season a year ago. His commitment came into question behind the scenes during his rookie year due to lack of playbook study, poor meeting behavior and frequent injuries.

The high-maintenance wideout hasn’t shown up to any of the team’s offseason program yet under first-year coach Brian Daboll, either. So the Giants are trying to move last year’s No. 20 overall pick.

Toney missed ample practice and game time from May through December due to a laundry list of injuries: two positive tests for COVID, a hamstring, ankle, thumb, quad, oblique and shoulder.

He got thrown out of a loss to the Cowboys for throwing a punch. And he had a toe or foot issue in OTAs when he wore the wrong-sized cleats and practiced at one point with one shoe on.

New GM Joe Schoen has demonstrated a savvy willingness to keep all doors and options open on the player acquisition and trade front so far. Calling teams on Toney is good business.

Toney, 23, is talented, but he was rarely healthy last season, and his immaturity has been an issue from Day 1.

Daboll admitted on Wednesday that Toney still didn’t have the new playbook because he hadn’t shown up. That’s simply unacceptable.

Last year’s trade back from pick No. 11 to No. 20 did yield an extra first-round pick this year at No. 7 overall from Chicago. But to say the Toney pick at 20 hasn’t worked out is an understatement.

“If you believe everything on the internet you gullable [sic],” Toney posted on his Instagram story Friday night, with a cartoon of Jerry the mouse (from Tom and Jerry) pointing and laughing.

Toney didn’t share his location when he created that Instagram post. But we know it wasn’t East Rutherford, N.J. And that’s part of the problem the Giants are wasting no time addressing now.