Slipping to fifth, Philippines counts on strong finish to push it up the standings 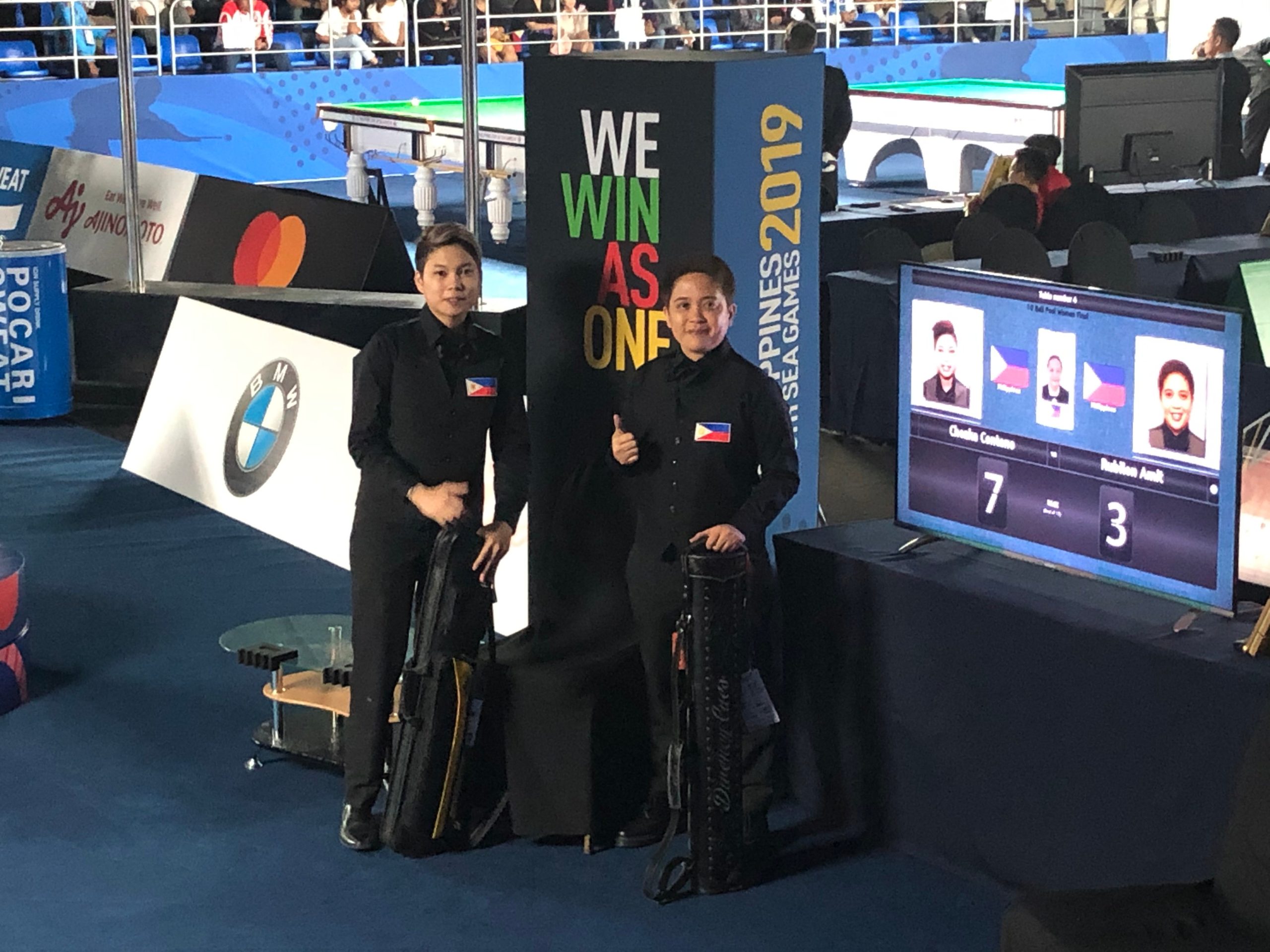 HANOI—The Philippines’ gold haul on Friday was so lean, it dropped the country to fifth place in the 31st Southeast Asian Games.

But as Team Philippines heads to the final stretch of the biennial meet, there are more golds that could put the country in a much better finish.

Hidilyn Diaz’s gold provided the highlight on Friday and there is hope the Olympic champion’s feat will inspire a second wave of gold rush. Team Philippines is setting its sights on a third or fourth place finish in the overall standings even as it slipped to fifth as of 7 p.m. Friday.

“If we all work hard as one, we will win as one,” said commissioner Mon Fernandez of the Philippine Sports Commission, who has been diligently attending to the athletes’ in his capacity as chef de mission. “This is not the time for us to be discouraged since reclaiming No. 3 is still very much possible.”

Billiards has assured itself of two more gold medals in this SEA Games as the 10-ball finals took on all-Filipino casts. Rubilen Amit and Chezka Centeno will dispute the women’s gold, while Johann Chua clashes with Carlo Biado in the men’s finals at Ha Dong Gymnasium.

Huey and Gonzales then scored a 6-4, 6-2 over another local pair Minh Pham Tuan and Trinh Lin Giang.

The Filipinos dispute the gold at 10 a.m. Saturday.

Boxing also has a handful of golds to shoot for, led by Olympic bronze medalist Eumir Marcial’s quest for the region’s middleweight crown.