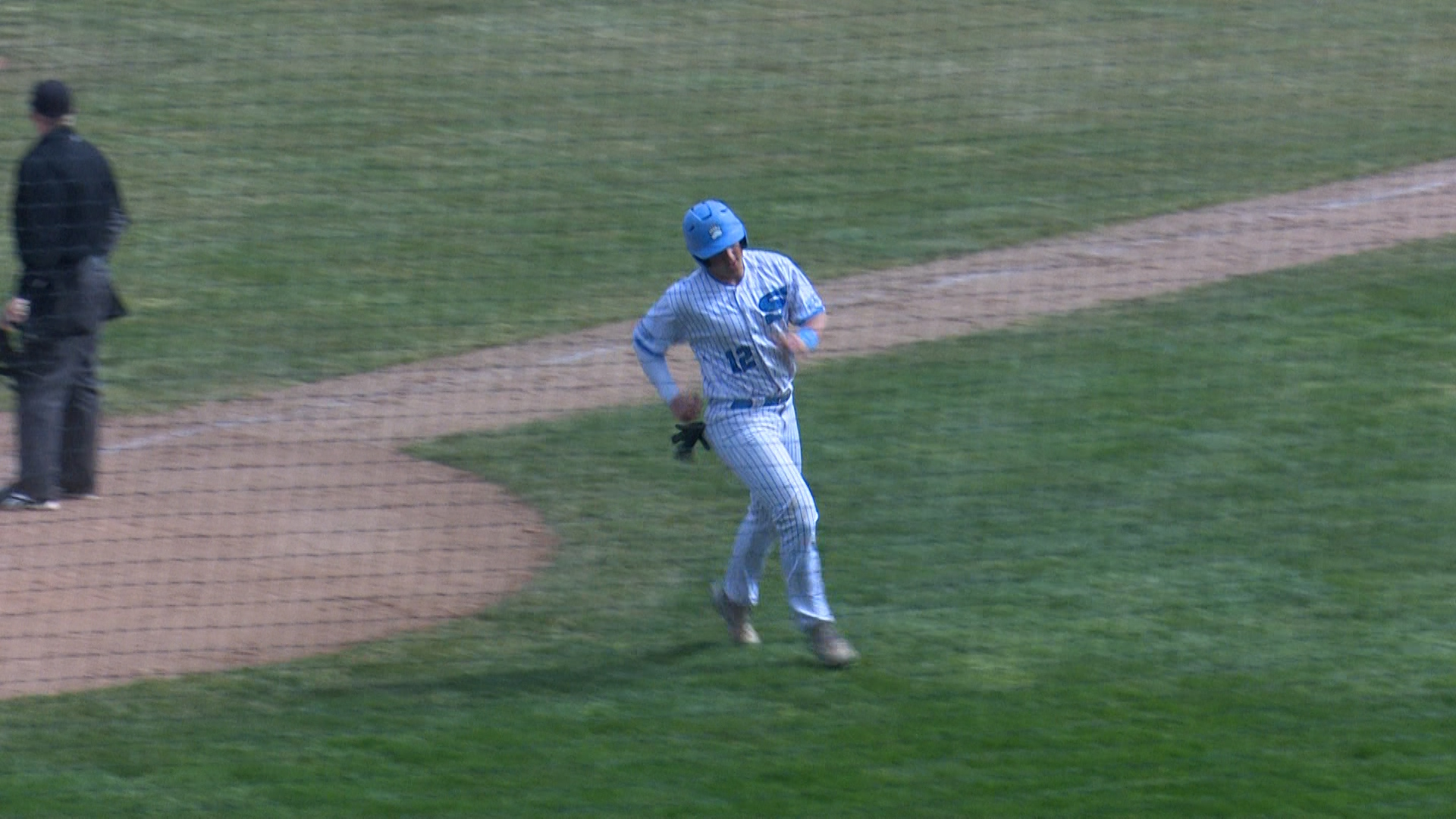 IDAHO FALLS, Idaho (KIFI) – The Skyline Grizzlies are now tied for first place in the high country conference thanks to a doubleheader sweep of the Blackfoot Broncos Saturday.

Blackfoot’s Dax Whitney struck out 13 batters in less than five innings pitched, but Skyline woke up the bats for six runs in game one. Plus, Ethan Belnap pitched a complete game for the Grizz in the 6-1 win.

A five-run fourth inning was the difference in game two, as Skyline exploded offensively in that inning to take the lead. Skyline’s Andrew Nelson followed Belnap with a complete game of his own in the 8-4 victory.

Next up, Skyline takes on Idaho Falls Tuesday at 4:00 p.m. at Melaleuca Field, while Blackfoot hosts Shelley in a doubleheader Wednesday beginning at 3:30 p.m.