Skull & Bones Appears to Be Arriving in November 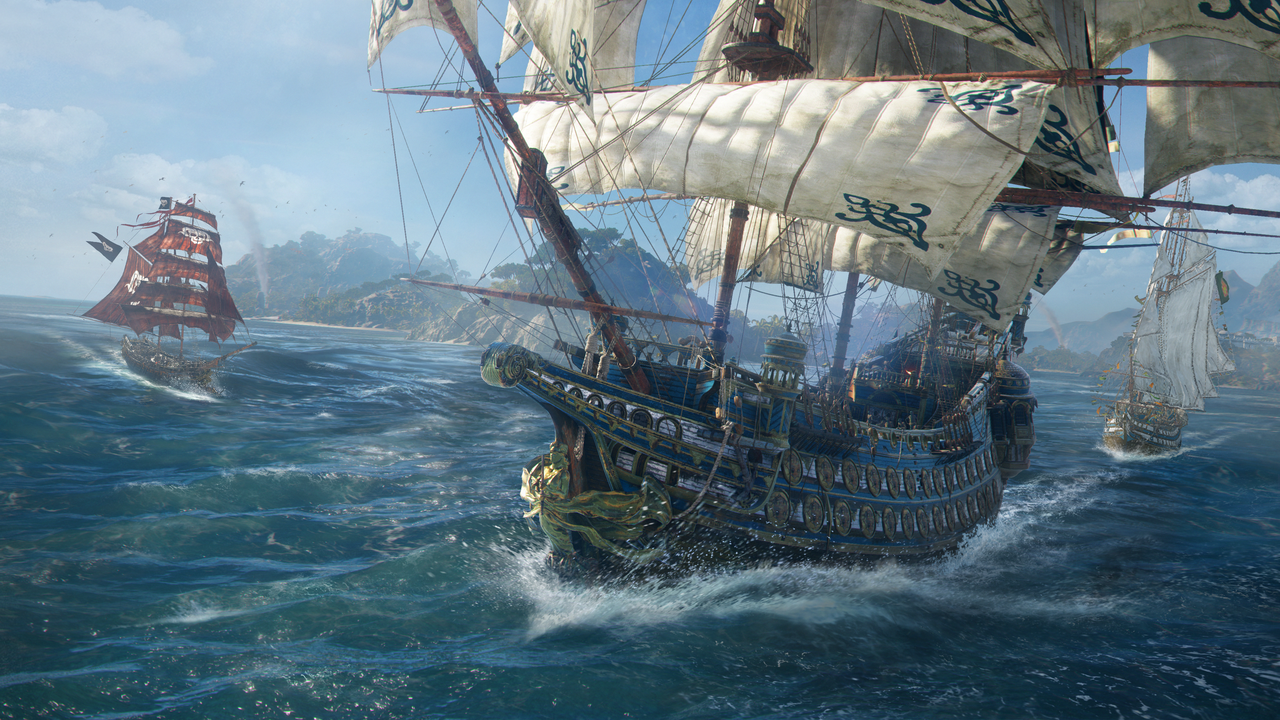 As reported by Eurogamer, industry insider @ALumia_Italia shared on Twitter (below) that a release date had been found amid an apparent Xbox Store entry, also listing a plethora of DLC packs for the game. These include a preorder bonus, Bloody Bones’ Legacy Mission, the Ashen Corsair Mission, the Smuggler Pass Token, digital soundtrack and artbook, and Premium Bonus Pack.

While it’s unclear exactly what these are individually, their placement on the Xbox Store certainly implies that Ubisoft is nearing an official announcement of Skull & Bones’ release date, from which point players will be able to preorder it. Repeated leaker Tom Henderson subsequently followed up to add weight to the November 8 release date (also in the tweet above),

It’s also not the only evidence to suggest a major reveal is coming. Skull & Bones was rated by the ESRB on June 27 (and by South Korea’s ratings board in May), and games are usually only presented to ratings boards once they’re in a complete or near-complete state. Gameplay also leaked in April that had a pretty comprehensive overview of the game, and while it’s not clear what stage of development this was from, we do know that certain members of the public have been playing Skull & Bones to test it for Ubisoft.

The game was first revealed five years ago in 2017 but suffered delay after delay and as of July last year had reportedly been in development for eight years. It reportedly entered an alpha stage at this time after receiving a major reboot in September 2020.

Every Ubisoft Game in Development