Six families lost their homes to the Monte Vista fire 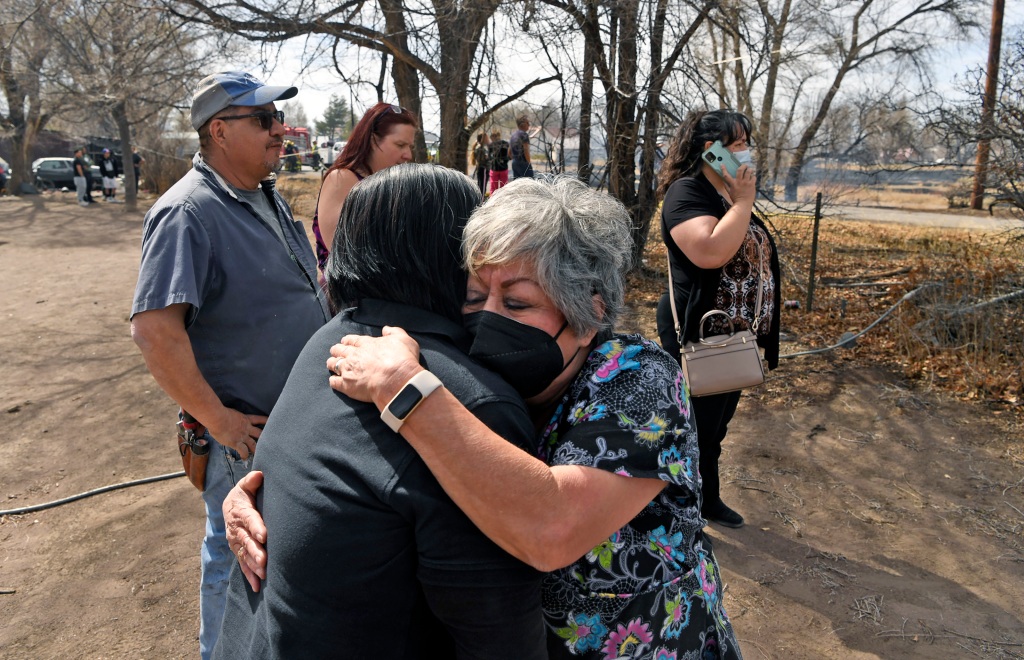 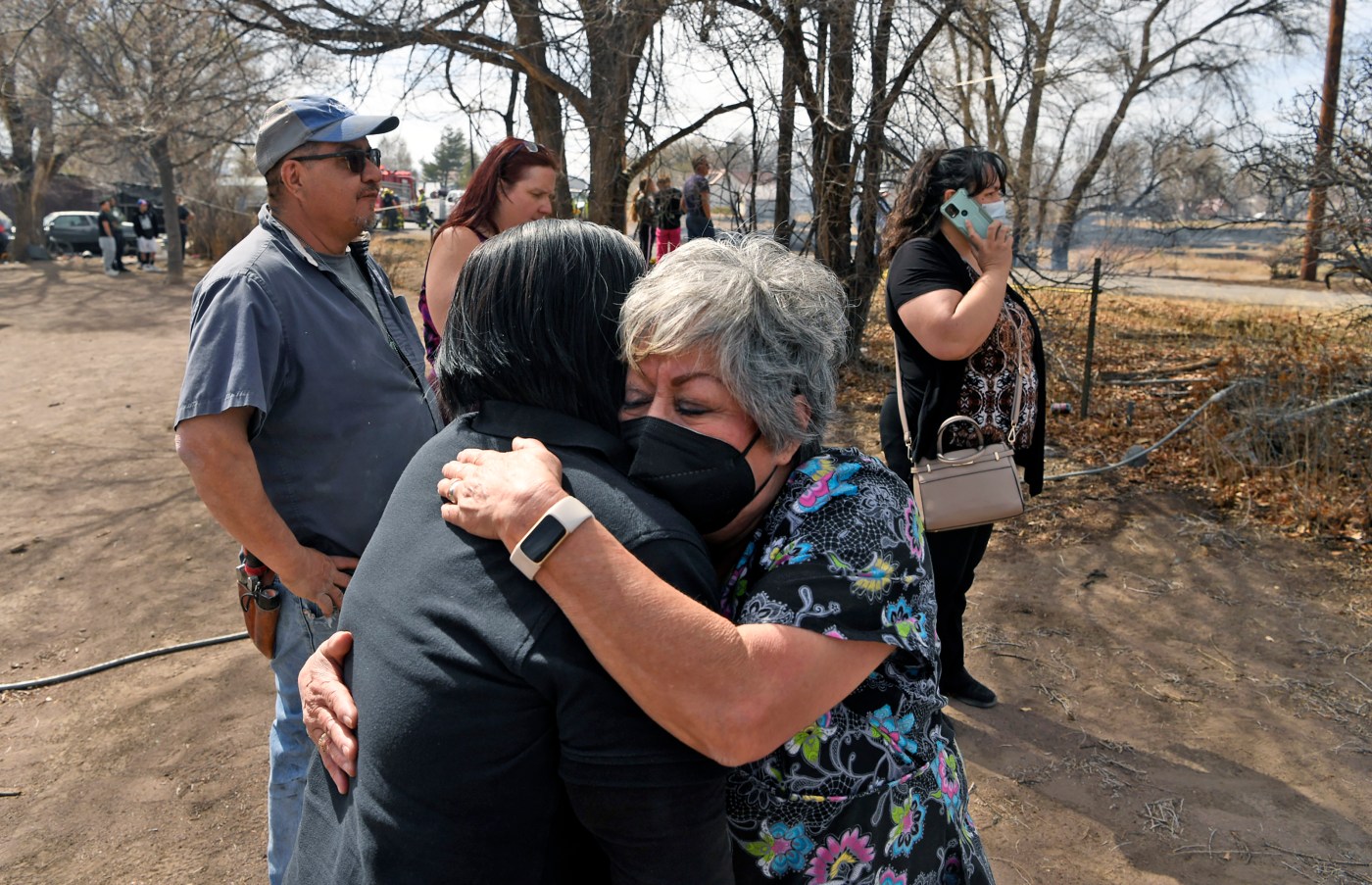 Six families were displaced in Monte Vista after a wildfire raced through a portion of the city Wednesday and destroyed homes, vehicles and structures, officials said.

On Thursday, city officials said there were no reports of injuries or missing people in connection to the fire. The six families who lost residences to the fire are being aided by the Rio Grande County Department of Social Services and the San Luis Valley Victim Response Unit.

“The results of the damage assessment, to include (the) number of lost structures and vehicles, and the origin and cause of the fire. may take several weeks for final results, but will be released once completed,” the city said.

So far, there’s no indication that the fire was started intentionally, officials said.

Investigators with the Colorado Division of Fire Prevention and Control, the Colorado Bureau of Investigation and Monte Vista police continued to work in the burn area on Thursday. An initial damage assessment is underway.

Most residents who were evacuated on Wednesday because of the fire were able to return to their homes that night.

“The city of Monte Vista and Rio Grande County are working together to declare this a disaster area, which will bring state and federal funding to assist those affected by the fire,” the new release said.

Monetary donations for relief can be made to the Monte Vista Community Fund, PO Box 751, Monte Vista, 81144. Contributors should indicate “for fire victims” on the memo line of a check.

Food donations can be made to the Monte Vista Food Bank, 245 Washington St., Monte Vista. The Nazarene Thrift Store, 730 First Ave., Monte Vista, is accepting donations of hygiene products to be distributed to fire victims.