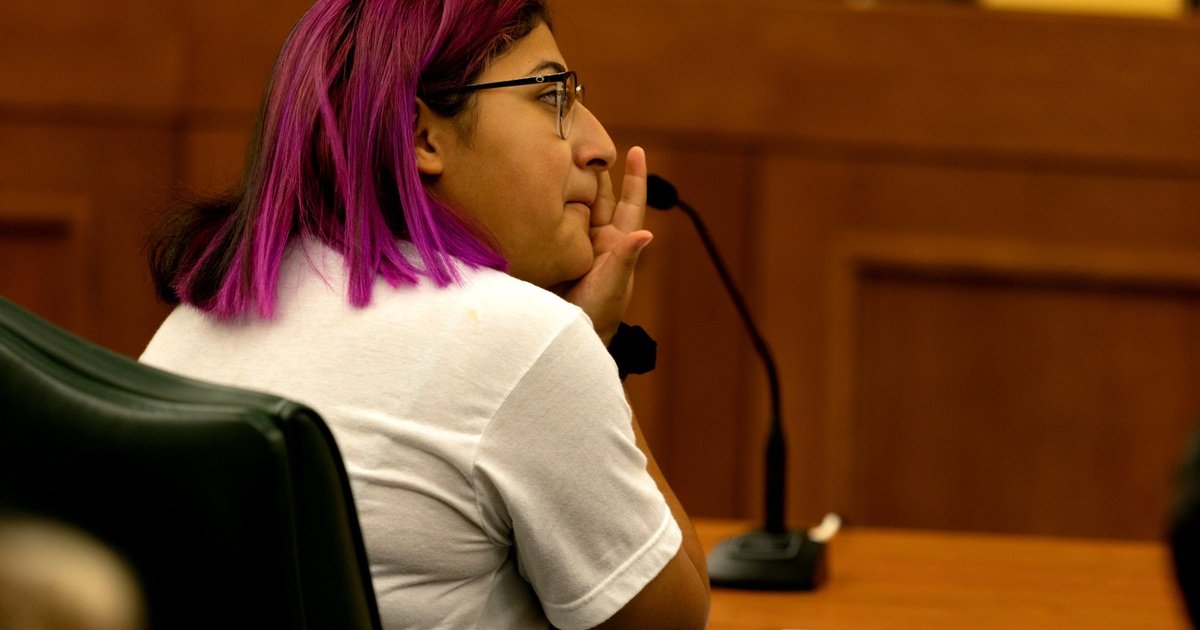 With her voice shaking as she delivered testimony to lawmakers, Jazmin Cazares, the sister of Jackie Cazares, who was slain during a mass shooting last month at Robb Elementary in Uvalde, called for tighter background checks, red flag laws and for lawmakers to “do something” to prevent future mass shootings.

“This morning around 5:30 a.m. I sat on my sister’s bed and I cried, I cried and I cried,” she said. “[Then] I wiped my tears, got in my car and drove four hours to get here. I shouldn’t have to be here right now. I should be at home watching a movie with my sister — it’s summer.”

Cazares said told lawmakers she was testifying in honor of her sister Jackie and her cousin Annabell Rodriguez, who was also killed by a gunman who took the lives of 19 children and two teachers. She called Jackie “one of the sweetest souls anyone will ever meet” and said her family was still in shock as they continue to learn details of the shooting, saying there are signs the gunman could have been stopped before he committed the massacre at the school.

“I’m here begging for you guys to do something,” Cazares said. “I’m here to honor Jackie, her friends, their families, my family and my community. You can honor them, too, by passing gun safety legislation.”

Cazares said she has one year left of high school but she is unsure whether she’ll return to school next year.

“I’m terrified for my life to go back,” she said. “I have senior year and that’s it. Am I going to survive it? It’s unbelievable. Absolutely unbelievable.”

Cazares said lawmakers should come together to pass red flag laws, which would allow local officials to take someone’s guns away if a judge declares them to be a danger, and said they could save lives. She also called for stricter background checks for gun sales.

“Background checks are needed to protect innocent communities like mine from being in danger by people who are unstable and signal that they are threats,” she said.

Cazares’ testimony was immediately by that of shooting survivor and former state lawmaker Suzanna Hupp, who advocated against stricter background checks and other gun safety legislation. Hupp, whose parents were slain in a 1991 shooting at Luby’s cafeteria after she left her gun in her car for fear of losing her gun license, also pushed for the state to “end gun-free zones.”

Hupp became a gun rights advocate and helped push for Texas to allow people to legally carry concealed weapons. She also served in the Legislature.