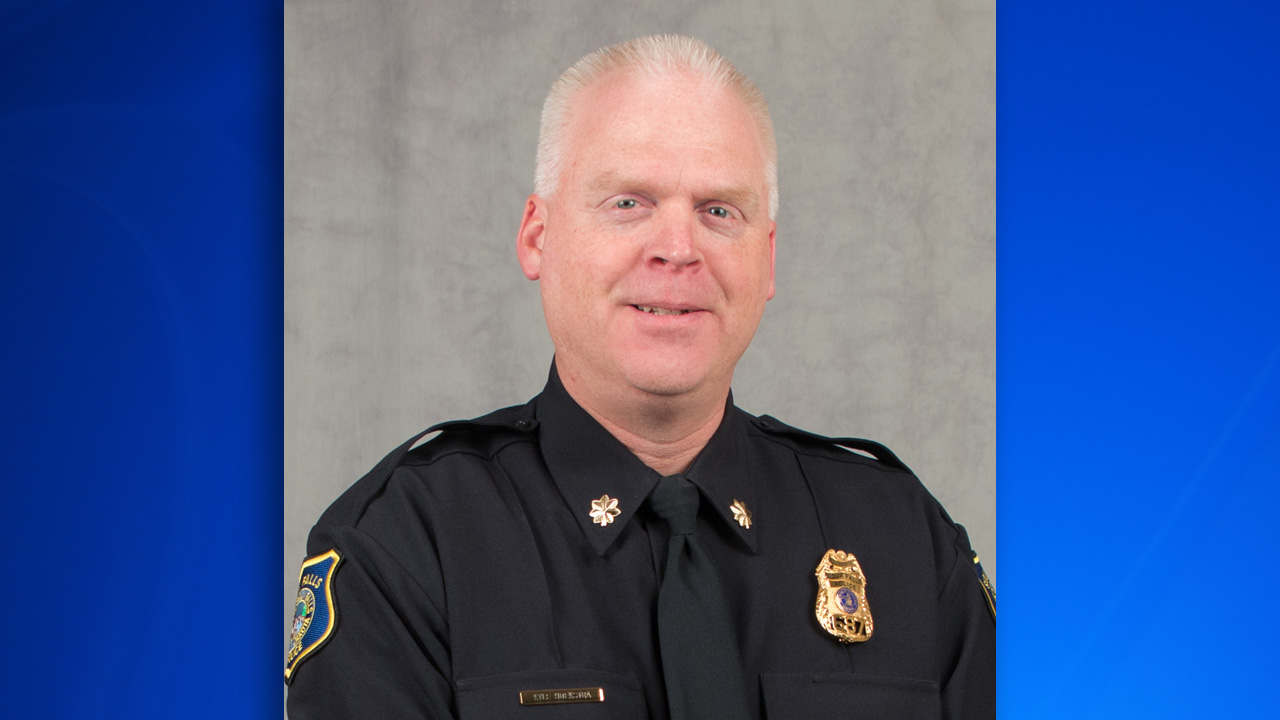 “Assistant Police Chief Hoekstra’s leadership has been instrumental in carrying this department forward, and I am extremely grateful for his leadership. In particular, in his role as Assistant Police Chief, he has helped provide continued guidance to our officers so they can effectively serve and partner with the community to keep our city safe. We wish him all the best in his retirement and next chapter,” Sioux Fall Police Chief Jonathan Thum said.

During his career with the City of Sioux Falls, he has worked as a Field Training Officer, Crisis Negotiations Unit member, Detective, Sergeant, Lieutenant, Interim Crime Lab Manager, and finally, Assistant Police Chief. Hoekstra graduated from South Dakota State University with a bachelor’s degree in sociology and a minor in criminal justice in 1993.

Prior to his time with the SFPD, Hoekstra worked as a patrol officer in Watertown.

“It has been a great honor to serve the people of Sioux Falls over the past 25 years,” Hoekstra said. “I am grateful for this incredible community and the opportunities I’ve had during my law enforcement career. When I reflect on that time, what stands out are the relationships I have built and how rewarding it has been to serve alongside the men and women of the Sioux Falls Police Department.”

Thum has announced the promotion of Nick Cook, currently a Lieutenant with the SFPD, to Assistant Police Chief.

He was raised in Sioux Falls and resides here with his wife and two daughters.