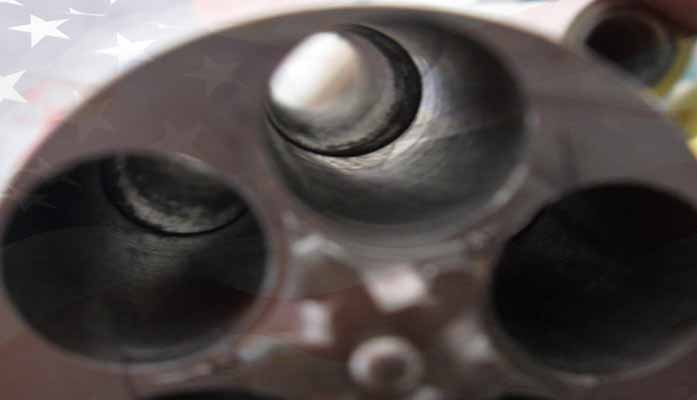 On Friday, President Joe Biden announced he will sign the gun control bill into law on Saturday before heading out to Europe.

“I’m grateful for the partnership of Senators Murphy, Cornyn, and Tillis – together we crafted a commonsense solution to community violence that protects Americans’ constitutional rights and saves lives. Passage of our bill with support from both sides of the aisle demonstrates what we can achieve when we work together to solve problems,” said Sinema.

“I was commissioned as one of the youngest homicide detectives in the history of the Chicago PD; I can’t begin to describe the things I saw, the things I still see when I close my eyes,” said O’Halleran following his vote. “I was the person that went to a mother’s door to tell her that her child had been killed. These are moments I can never forget.

Rep. Raul Grijalva threw his support behind the bill.

I voted to pass the Bipartisan Safer Communities Act, critical gun safety legislation at a time when SCOTUS ruled to allow more violence and proliferation of guns.

It shouldn’t take 19 dead children for Republicans to realize we have a gun problem.

Not all Arizona representatives supported the bill. Both Congressmen Andy Biggs and Paul Gosar blasted the bill.

Gun control does not stop criminals because criminals have no regard for the law.

I am committed to finding solutions to address gun violence, but we cannot infringe on the Second Amendment rights of law-abiding Americans. pic.twitter.com/YIMGN9SIf5

Don’t be fooled: this is how Red Flag Laws actually work. Obviously, I am against them and I am FOR your 2nd Amendment rights. pic.twitter.com/pnmRIQmbS9