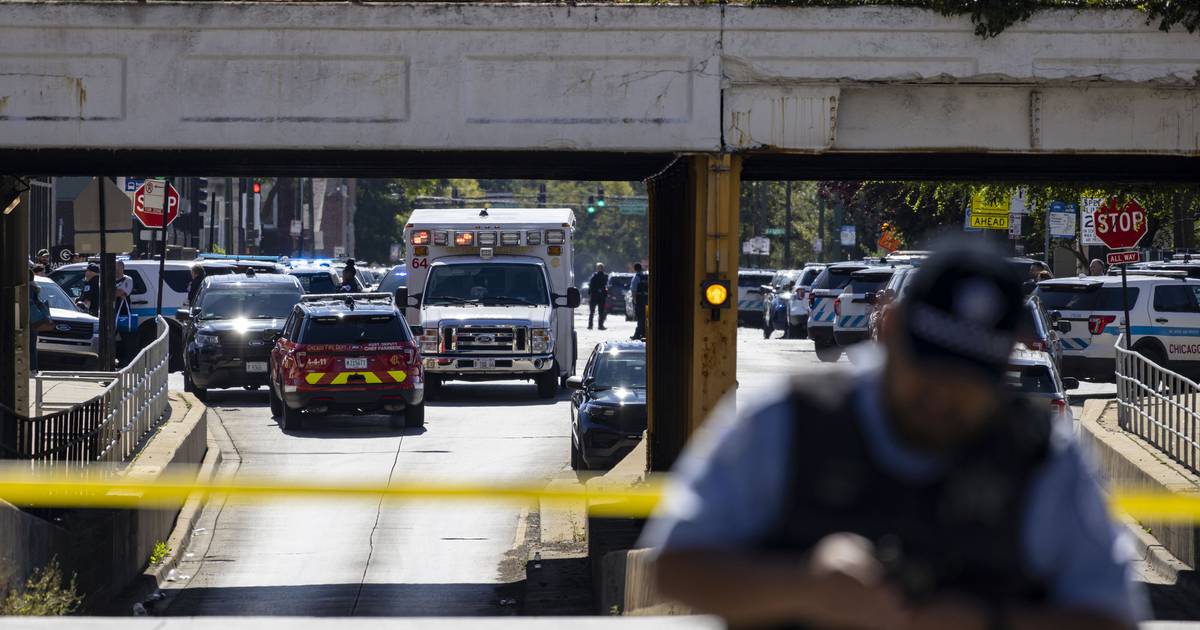 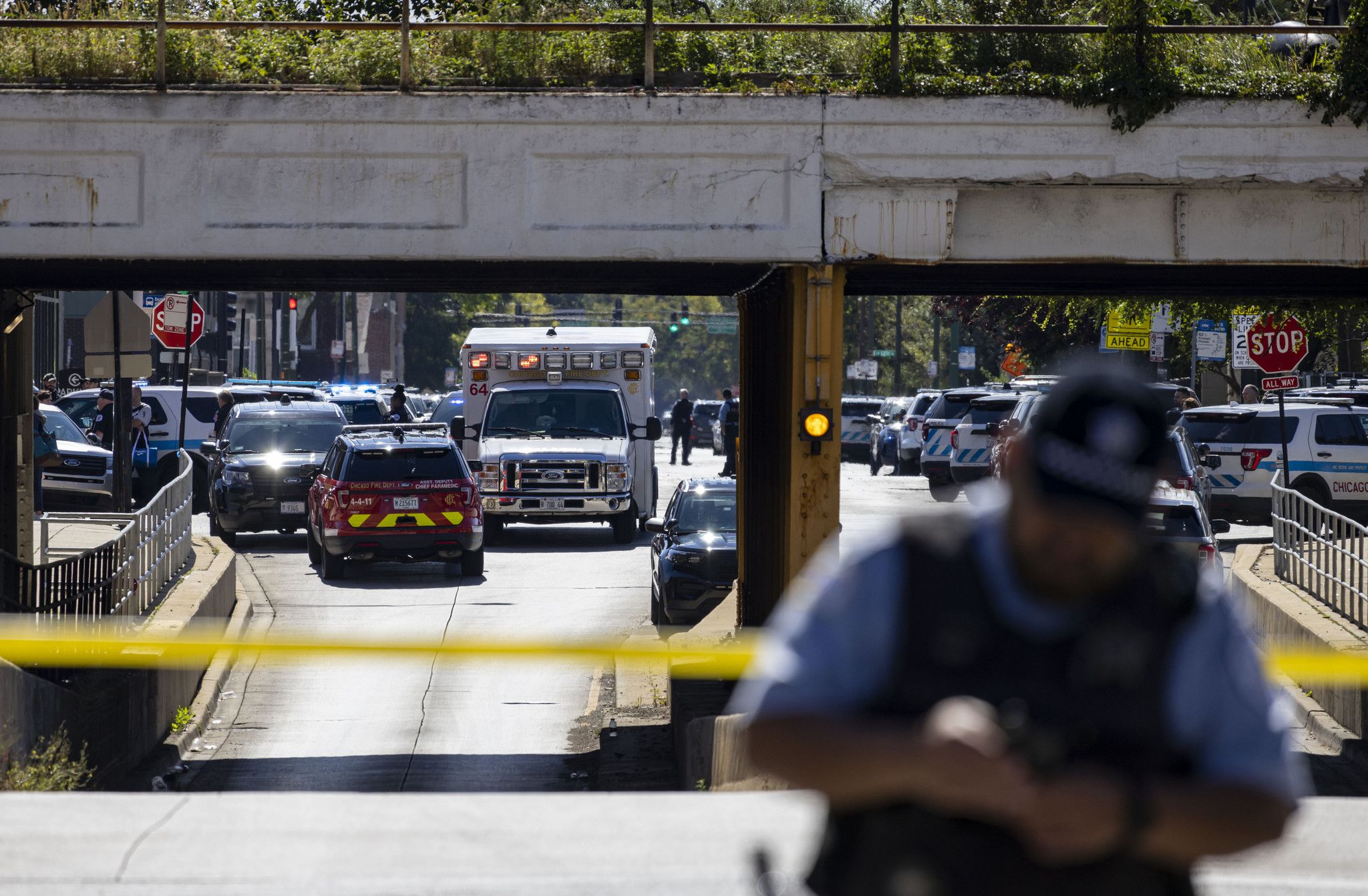 Police spokesman Tom Ahern wrote in a tweet that shots were fired at the facility, located at 1011 S. Homan Ave.

The shooting occurred on the 5th floor of the facility, shortly before noon, police sources said. At least one person is in custody according to those sources.

Homan Square facility is home to many of CPD’s specialized police units, including those that are covert, that investigate an array of gang and drug crimes.

A few blocks down S. Homan Ave. were closed off with police tape as police officers redirected traffic around the facility. Almost two hours after the shooting, the surroundings seemed mostly undisturbed as police cars were stationed on surrounding streets.

Police leaders were expected to give a briefing on the shooting at 3 p.m. Monday.