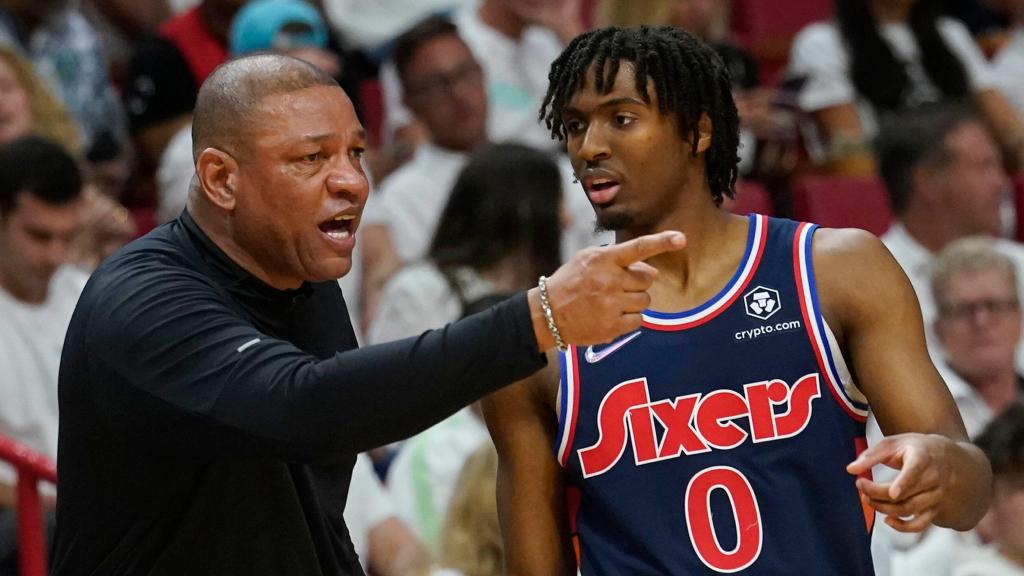 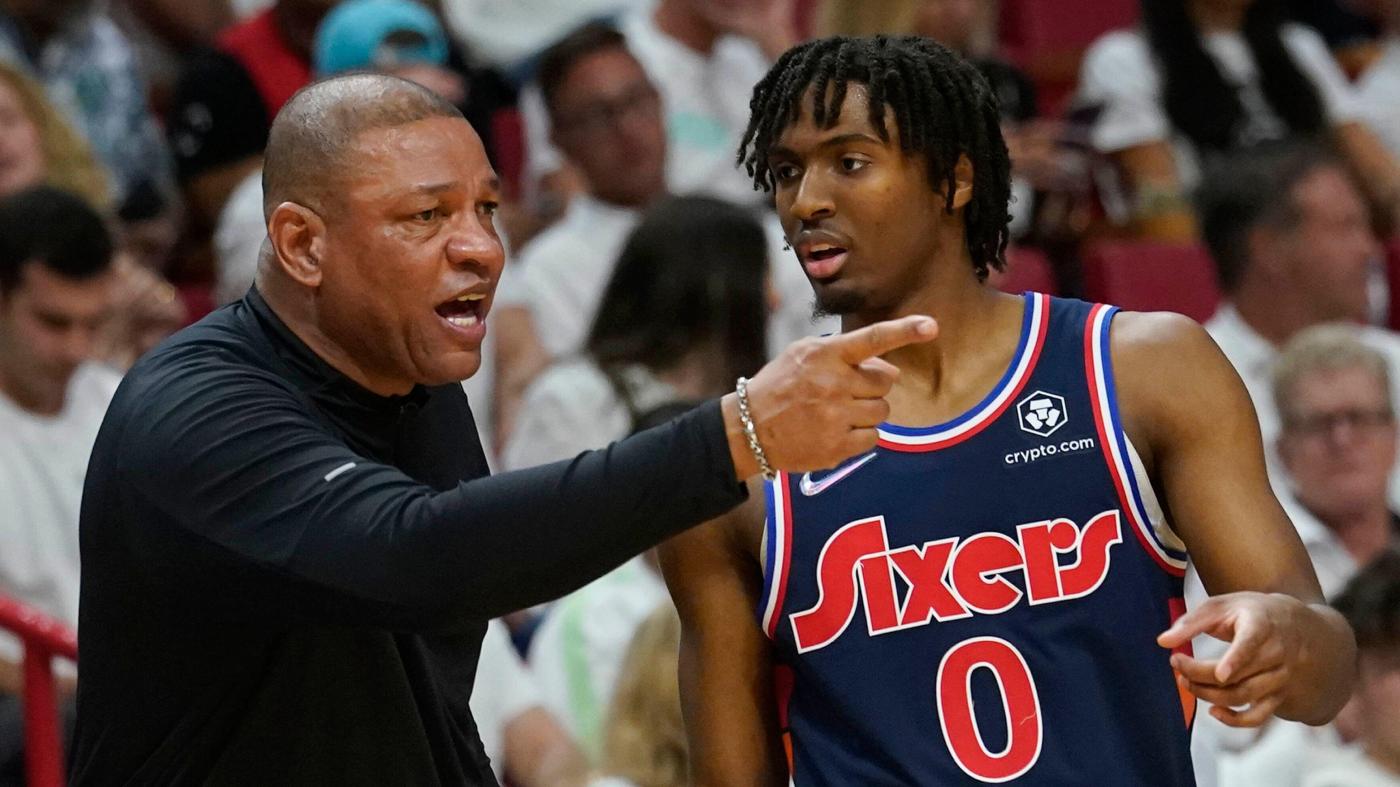 In the previous round, an initial beatdown left the Atlanta Hawks beaten down, as if they appreciated their limitations.

This time around, the Miami Heat are finding themselves with an opponent after a blowout Game 1 loss that believes it has the answers for something better, even as it continues in the absence of All-Star center Joel Embiid.

To the Philadelphia 76ers, or at least some 76ers, Erik Spoelstra’s team is hardly an unsolvable riddle, even after Monday night’s 106-92 lopsided loss to the Heat.

There was some context to Reed’s bravado, just as there was with similar sentiment elsewhere on the 76ers roster.

“Honestly, I think we can definitely beat this team,” Reed said. “We go out there and be more physical than them and play more aggressive, keep them on their heels, they’re going to fold.”

Yet when the Heat could have done just that in Game 1, when their 14-point first-quarter lead turned into a five-point third-quarter deficit, there was significant pushback, even while playing amid the ongoing injury absence of point guard Kyle Lowry.

Just as the Heat are attempting to buy time with Lowry’s balky hamstring, so are the 76ers doing the same as Embiid hopes to push back from a fractured orbital bone and concussion.

In the interim, it in many ways is about survival . . . with the 76ers believing they have enough to do just that as they await a potential Embiid return in Friday’s Game 3 at Wells Fargo Center.

“It’s doable,” 76ers guard Tyrese Maxey said. “It’s not totally out of reach. The physicality that they play with, we have to match it or exceed it, because the refs are doing a great job of letting guys play.

“We allowed their physicality to impact the game, and that can’t happen.”

In that regard, it was an as-needed performance, paced by 25 points from Tyler Herro and 24 points and 12 rebounds from center Bam Adebayo.

“We just were able to get a little bit more organized in the second half, and defensively we really picked up the intensity,” Spoelstra said.

It was a level the 76ers could not replicate at closing time.

“The second half, they ran different defenses,” said forward Tobias Harris, who led the 76ers with 27 points, on a night Maxey closed with 19, Harden 16 and the 76ers’ bench 21 total. “They trapped, they pressed. We allowed their physicality to impact the game. That can’t happen.”

Which brings it back to Reed and the 22-year-old impetuousness of the player known as BBall Paul.

“Most disappointing part is that we were up at the half and we can really beat this team,” said Reed, who was among those who attempted to fill in for Embiid in the middle. “The whole team knew it.

“The only thing we have to worry about is locking them down every possession and getting out in transition. Once we do that, they can’t stop us.”

It’s not quite the same had the message come from Embiid, or even Harden, but it’s also an opponent not ready to back down, as the Hawks did in falling 4-1 to the Heat the previous round.

“They did a really good job of showing their bodies, crowding the ball,” Harden said. “We’ll watch film, and find ways to get better.”