Shooting in Indianapolis; 3 people killed on northwest side at Oaks of Eagle Creek 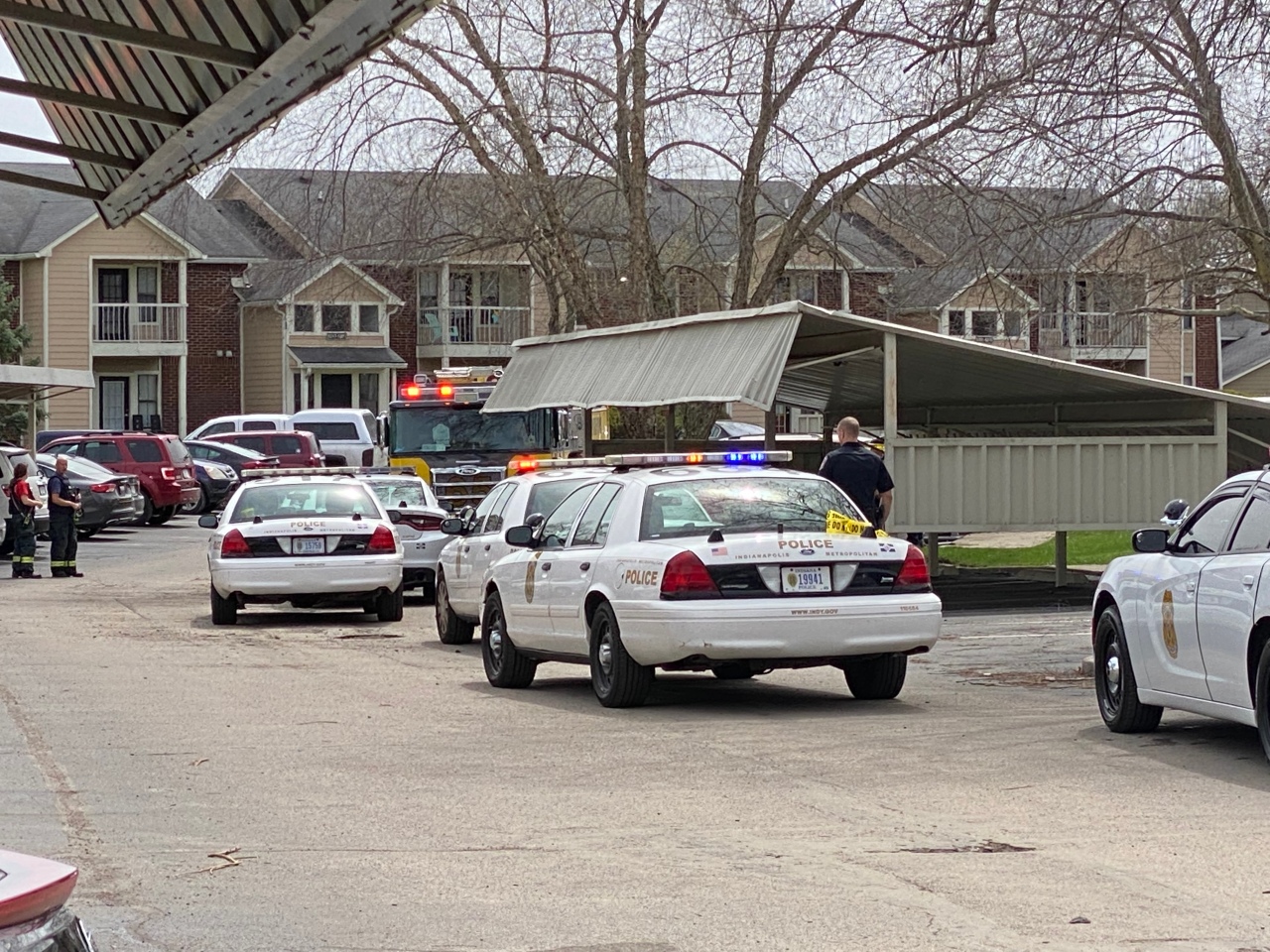 INDIANAPOLIS — A double murder-suicide is under investigation on Indy’s northwest side after three people were found shot to death inside an apartment.

According to the Indianapolis Metropolitan Police Department, the shooting occurred around 1:37 p.m. in the 5300 block of Holly Springs Drive at the Oaks of Eagle Creek apartment complex near 56th and I-465.

All three of the victims were adults, according to police, and the shooting was believed to have occurred inside the apartment complex.

Witnesses on scene reported hearing several gunshots followed by a man and woman running out of the building asking for help.

Police would not confirm what led up to the shooting, however both the Indy Public Safety Foundation and family members told FOX59 they believe the shooting to be domestic-related.

“It was likely domestic violence,” said Danyette Smith, Director of Domestic Violence Programming with the Indy Public Safety Foundation. ” Unfortunately we’ve seen an increase of domestic violence. We know that we’re actually sitting in a zip code that is in the top ten list for domestic violence runs and calls with IMPD.”

Now, Smith said she is trying to get those resources out to those in the 46254 zip code. She said those currently in a domestic violence situation should try to implement a safety plan before leaving.

“If there is a gun in the home or in the possession of someone who can be an abuser, it just ups your risk of homicide by 500%,” said Smith. “There are people out here that can give you those resources, give you that plan, and allow you to move safely. “Smith said some of those resources include:

“All we ask is that you try to reach out and get that information so that way when you do flee it can be as safe as possible and not deadly,” said Smith.

Police have asked anyone who might have information about this deadly shooting to contact Michael Condon at the IMPD Homicide Office at (317) 327-3475 or e-mail him at Michael.Condon@indy.gov.

Anyone with information can also remain anonymous and contact Crime Stoppers at 317-262-TIPS (8477).

“Conflict resolution cannot be solved with gun violence,” said IMPD Officer Samone Burris. “Forty-six communities are shook. They are broken because we answer violence with violence and that is not acceptable in our community.”

The name of the deceased will be released once family has been notified. Police and the Marion County Coroner’s Office continue to investigate the shooting and determine the exact cause of death.