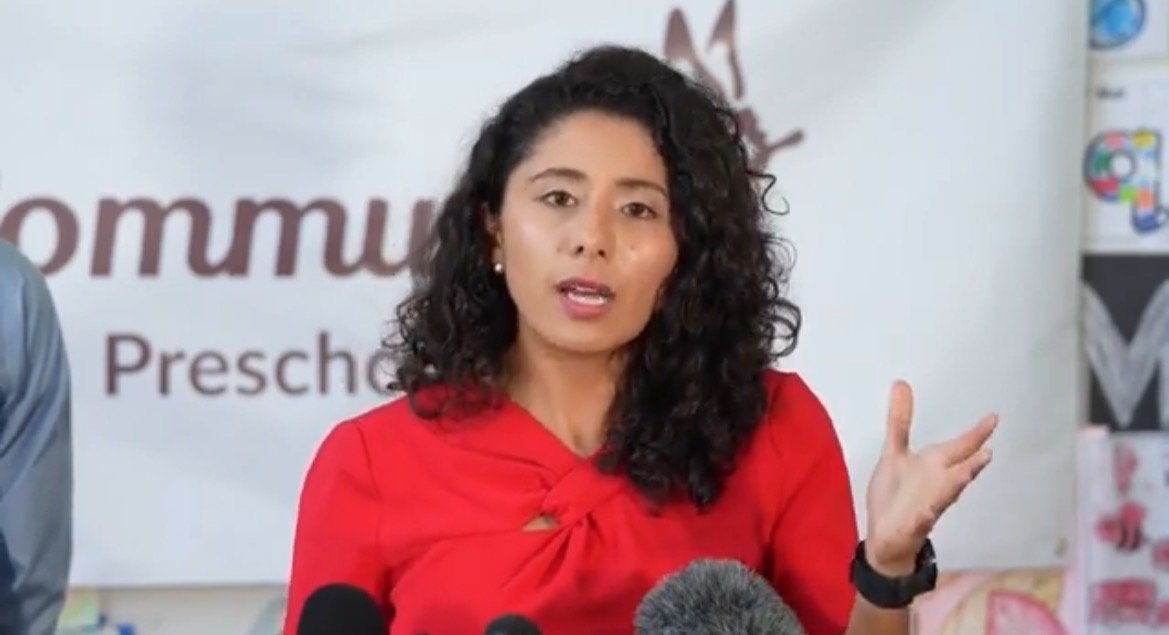 It appears at least one of Lina Hidalgo’s indicted staffers may be ‘talking’ to prosecutors.

Hidalgo’s top three staffers were indicted last month after prosecutors expanded the investigation into an $11 million ‘vaccine outreach contract’ awarded to one of the judge’s political cronies.

While Hidalgo was threatening to jail and fine people for violating her Covid rules, she was secretly trying to award one of her political cronies an $11 million ‘vaccine outreach’ contract.

Hidalgo ultimately panicked and canceled the $11 million vaccine contract after questions were raised that it was with a one-person firm with no experience.

Judge Lina Hidalgo with her Chief of Staff Alex Triantaphyllis

Alex Triantaphyllis steered a $48 million contract to a small, Houston-based firm in violation of his bond, according to ABC 13.

Lina Hidalgo knows she’s going to be indicted next which is why she’s lashing out at the District Attorney and trying to smear her investigation as a ‘political vendetta.’

“I expect this political exercise to continue through Election Day. [Kim Ogg] will have me indicted. Or name a ‘special prosecutor’- an illusion of independence since those are still beholden to the DA. She did that before in a political prosecution that went nowhere. I’m not deterred.”

I expect this political exercise to continue through Election Day. She’ll have me indicted. Or name a “special prosecutor”—an illusion of independence since those are still beholden to the DA. She did that before in a political prosecution that went nowhere. I’m not deterred. https://t.co/M9tT1wC0Bn

Lina Hidalgo whined about the District Attorney in a press conference on Tuesday.

Hidalgo granted XMI Protection, a brand new company, a $120,000, 3-month no-bid contract and it appears the security detail is based in a mailbox.

XMI Protection will provide security for Judge Hidalgo for 3 months at a cost of $121,000.

According to an investigation by KHOU 11, the security company is listed as a suite in a Spring-area shopping center, but it’s actually based in a mailbox inside of a shipping store.