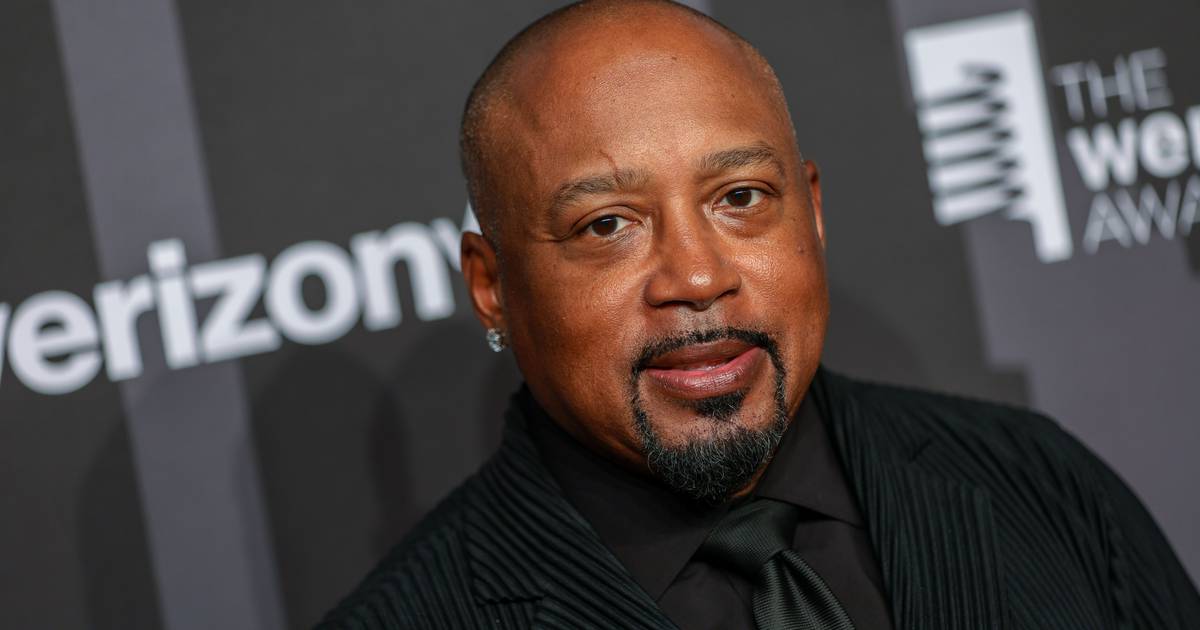 “Shark Tank” star Daymond John vowed to support the family of the supermarket security guard killed in Saturday’s racially motivated shooting in Buffalo, including offering to help with funeral expenses, according to a new report.

Aaron Salter Jr.’s son received a call from John after learning his father was a fan of “Shark Tank,” TMZ reported Thursday.

“He offered a little help, and I just said, hey, I’m just looking to take care of my mom, and he told me that he wouldn’t have a problem doing that, that someone would be in touch,” Aaron Salter III told TMZ.

“We spoke and I think I was telling him about just kind of what happened, and he got a little emotional,” he continued. “I could hear it in his voice.”

Salter III said John told him he could reach out any time his family needed anything.

The 55-year-old Salter Jr., who was a cop in Buffalo for three decades, was one of 10 people killed in the mass shooting at a Tops supermarket on Saturday. His son described Salter Jr. as a “hero” during an interview with the Daily Beast over the weekend.

“I’m pretty sure he saved some lives today,” Salter III told the website.

Salter Jr. was an inventor who wrote on his LinkedIn page that he dreamed of getting “cars to run off of water.”

Police arrested Payton Gendron, 18, of Conklin, N.Y. in connection with the shooting. He is charged with murder. Three people were also wounded in Saturday’s attack. Eleven of the 13 victims were Black.

The Brooklyn-born John, 53, is the founder and president of the FUBU clothing brand. He has been a regular star of the long-running investment show “Shark Tank” since its first season in 2009.

John was previously involved in headlines in 2020 when he was accused of selling N95 masks to the state of Florida for $7 apiece early in the COVID-19 pandemic, which he denied.

“I did not set any prices,” John said in a statement at the time.

“My company was serving as an intermediary to vet the numerous 3M distributors and to protect Florida taxpayers, while establishing escrow protections that allowed the State to conduct proper due diligence before finalizing its purchase of masks.”