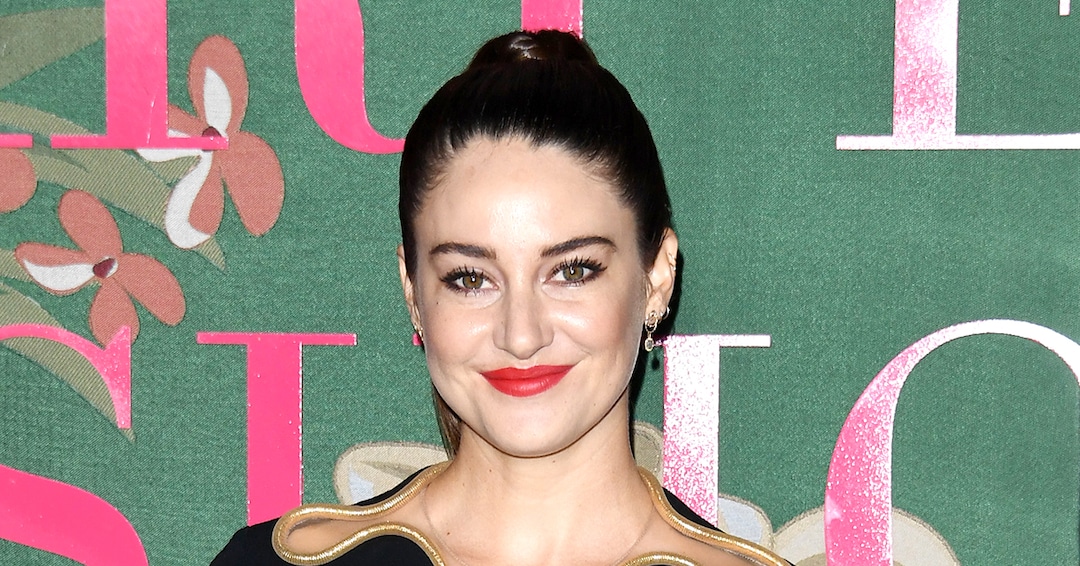 After calling it quits on her relationship, Shailene Woodley is focusing on the spectacular now.

The 30-year-old actress, who recently split from her ex-fiancé Aaron Rodgers, detailed what she’s been up to over the last month—including “hellos and goodbyes”—as she navigates this new chapter.

She wrote in a June 29 Instagram post that the month of June helped “nurture” her “head + heart.”

Shailene ended her list of gratitude by shouting out “a beautiful wise Italian” named Dante Sabatino, who told her “this would be the best month ever, and he was not wrong.”

Aside from trees, magic and plenty of pita, Shailene has given more looks into her life beyond the breakup. So, what’s been on the agenda? A trip to Morocco and to the movie theater, where she supported friend Miles Teller at the box office.