SFPD cops charged with destroying evidence on the job 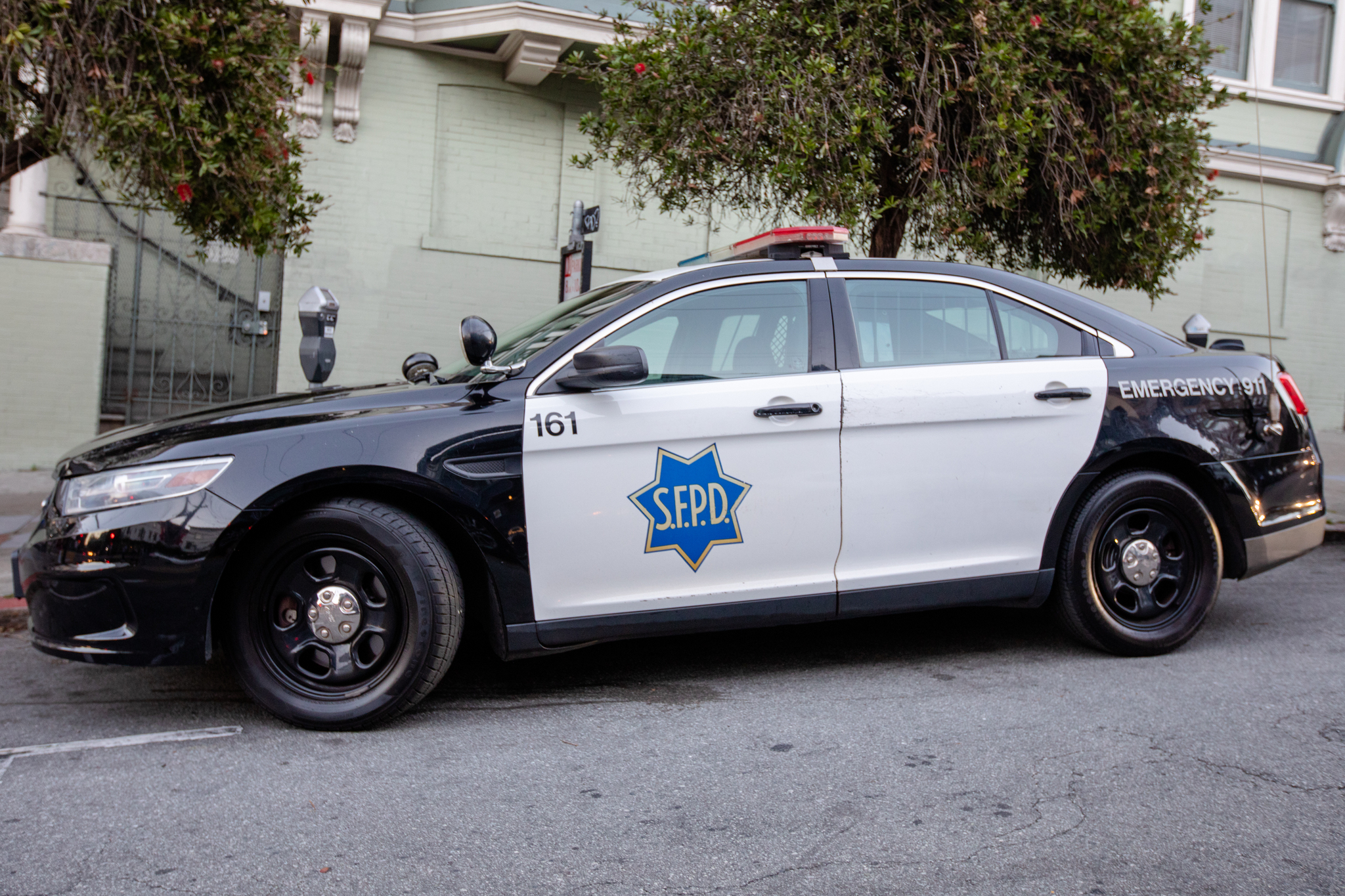 Two San Francisco police officers have been arrested and charged with the destruction of evidence during an investigation, according to San Francisco Police Department and the District Attorney’s Office.

Officers Kevin Lyons and Kevin Sien of the Tenderloin Station voluntarily surrendered themselves at San Francisco County Jail on Tuesday, four days after a state judge issued arrest warrants, and both face charges of destroying or concealing evidence.

Lyons and Sien both allegedly destroyed evidence on July 3, 2021, while on duty. According to a press release from the District Attorney’s Office, employees at the San Francisco Marriott Marquis on Mission Street were searching for “missing hotel property” in the luggage of a guest who didn’t pay for their room and found multiple credit cards, ID cards and drugs believed to be methamphetamines.

The two officers were asked to collect the evidence from the guest — but the DA’s Office said they refused, reportedly telling hotel staff “that cataloguing the evidence would take too long.” Instead, the officers shredded the cards and Lyons, who faces two charges, dumped the drugs down a toilet, the District Attorney’s Office said.

Both were reassigned to non-public-facing roles shortly after the incident. It is unclear whether the officers are still employed by the department. (A San Francisco police spokesperson did not immediately respond to a request for comment from SFGATE.)

“These officers undermined their own colleagues, my office, and our criminal justice system as a whole by destroying and concealing the evidence of a crime, simply because they didn’t want to take the time to do their jobs,” District Attorney Chesa Boudin said in a statement.

In a separate case, a third, retired officer — Mark Williams — faces three charges after he was allegedly found in possession of a Heckler & Koch MP5 submachine gun stolen from the police department.

Williams was a part-time employee at SFPD’s gun destruction unit in August 2021, when the unit was tasked with preparing 22 MP5 guns for destruction, according to the District Attorney’s Office. An inventory revealed that one gun was missing — and four days later, Williams reportedly confessed to possessing the weapon.

All three officers are scheduled to be arraigned May 19.

“The actions of these SFPD members violate the law and regrettably fall far short of our department’s shared values,” SFPD Chief Bill Scott said in a statement.