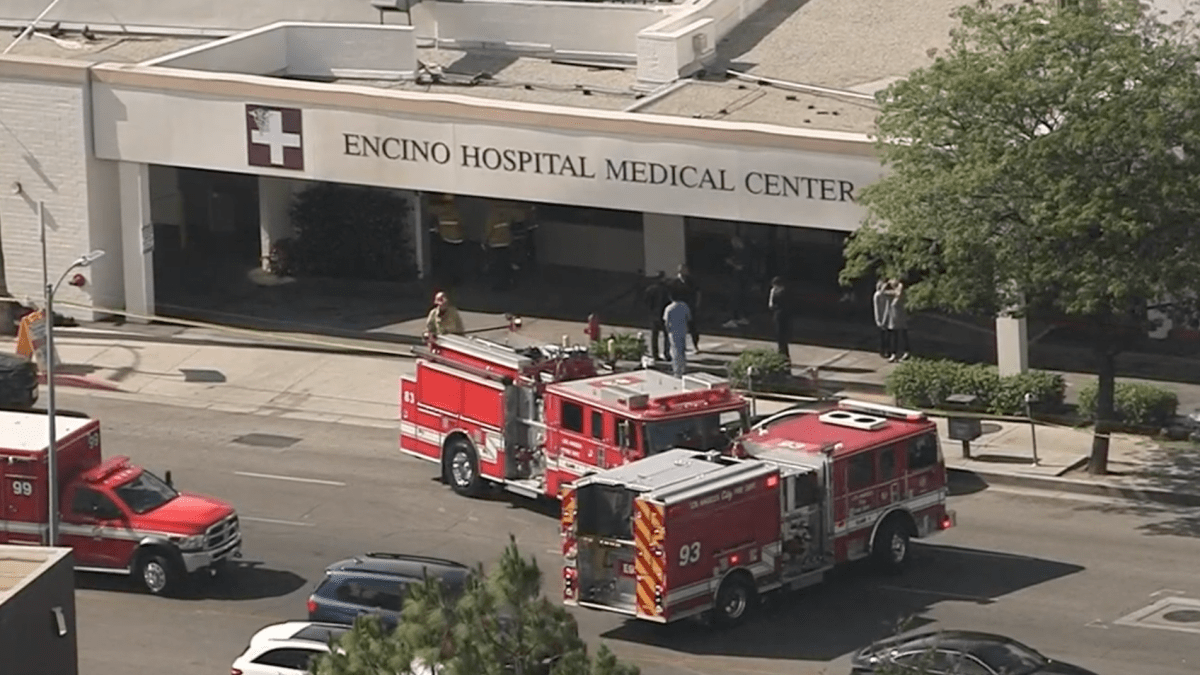 Several people were injured in a stabbing attack Friday at a San Fernando Valley hospital, according to Los Angeles police.

The stabbings were reported in the 16000 block of Ventura Boulevard inside a building at Encino Hospital Medical Center, police said.

The attacker remains barricaded inside the building, police said.

At least one victim, possibly an employee, was transported from that hospital to a nearby hospital, authorities said. Several people on were seen being taken out of the building on stretchers.

Details about the victims’ conditions were not immediately available.

Refresh this page for updates.