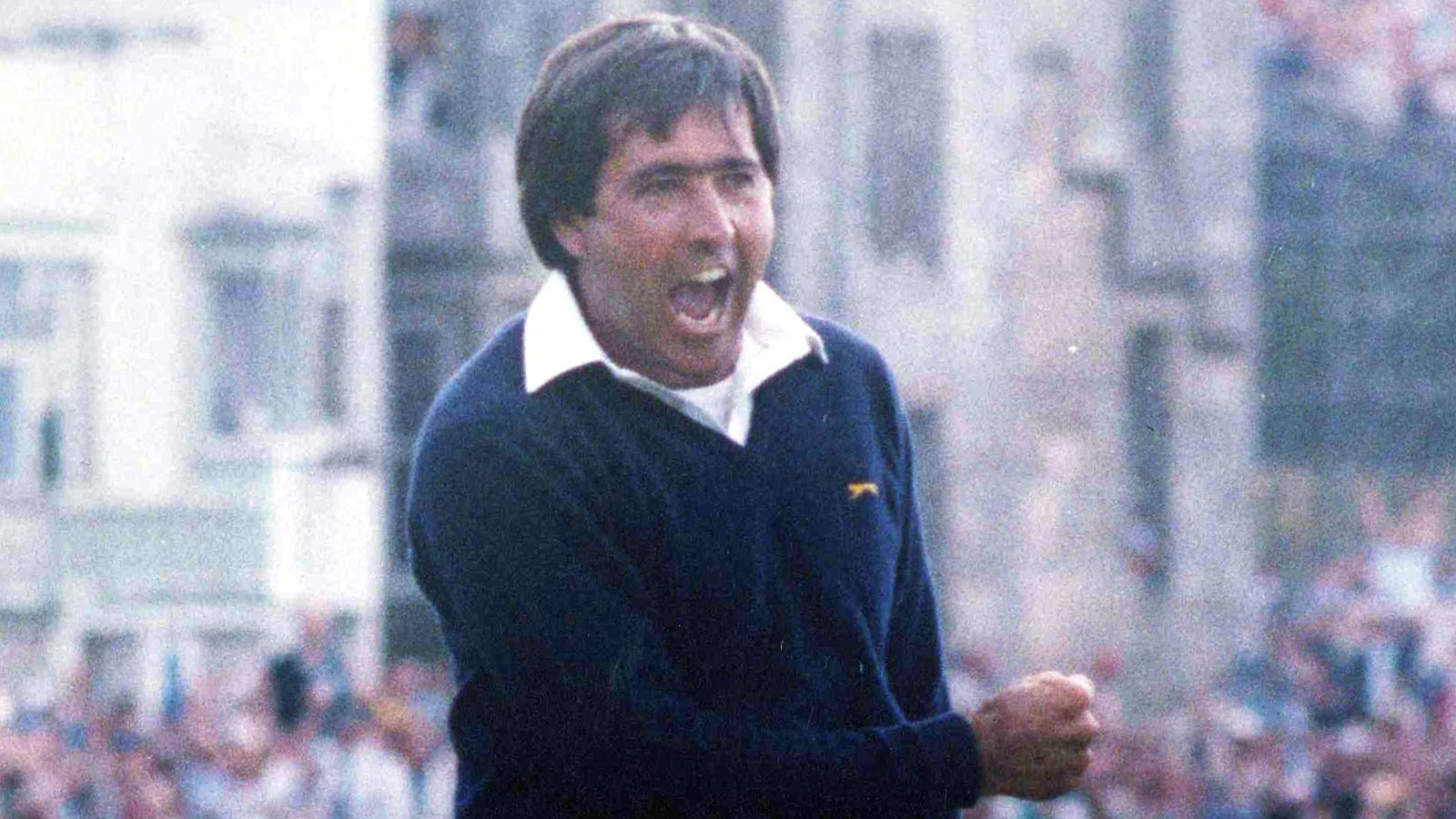 A decade on from the tragically early death of Seve Ballesteros, a Ryder Cup legend and five-time major champion, we look back at how the Spaniard became one of golf’s all-time greats and a sporting icon.

It has been a decade since Seve Ballesteros tragically passed away, having cemented his place as one of golf’s all-time greats and left a legacy that inspires people across the sporting world.

The Spanish legend passed away on May 7, 2011 at the age of 54 after being diagnosed with a malignant brain tumour three years earlier.

Seve was a trailblazer for European golf, becoming the first European winner of The Masters in 1980 when he was just 23, the second of his five major championship victories and one of the 90 worldwide wins during his career.

Ballesteros also became a Ryder Cup superstar after his success helped bring about the addition of European players to the team to face the United States, helping Europe to five wins both as a player and captain.

1965 – Uncle Ramon Sota finishes sixth in Masters. Ballesteros learns to play with rusty three-iron on the beach near his home

1974 – Turns professional. Eight days after 17th birthday, scores 83 in first-ever round on European Tour at Spanish Open. With second-round 76 finishes 118th out of 135, but in October finishes fifth at Italian Open.

1977 – Wins seven times around the world and wins Order of Merit again.

1978 – First victory in America at Greater Greensboro Open, plus seven other wins. European No 1 for third successive year.

1980 – Wins Masters at Augusta, the first European ever to do so. Was 10 ahead with nine to play, but wins by four.

1986 – European No 1 again with record six victories, but misses chance of another Masters after hitting into the water on the 15th. Nicklaus wins instead aged 46. If there is one shot Ballesteros would like again that is it.

1987 – Part of European side that wins Ryder Cup on American soil for first time. Start of partnership with Jose Maria Olazabal that brings 11 wins, two halves and only two defeats.

1989 – Europe triumph at The Belfry again. Ballesteros and Olazabal unbeaten on first two days, but he then loses in controversial fashion to Paul Azinger.

1991 – European No 1 for sixth time. Involved in more controversy with Azinger at Kiawah Island ‘War on the Shore’ cup match. Does Wentworth double of Volvo PGA (after play-off with Colin Montgomerie) and fifth World Match Play.

1995 – 50th European Tour win at Spanish Open proves to be his last, as does his eighth Ryder Cup cap in dramatic win at Oak Hill.

1997 – Non-playing captain as Ryder Cup is successfully defended at Valderrama in first match on Spanish soil, but drops to lowest-ever 136th on Order of Merit.

2002 – Cuts back schedule to just nine events in Europe because of back trouble, but still beats Montgomerie in the Seve Trophy for a second successive time.

2003 – Fined and reprimanded by Tour after calling them “PGA mafia”, having refused to accept slow-play penalty. Loses heavily to Montgomerie in rematch and does not play again for two years.

2005 – After break-up of marriage comes out of retirement at Madrid Open, but shoots 77-73. Does not play again for eight months, but is involved in ugly clash with a Tour referee at his home club.

2007 – Returns to Masters after four-year gap, but shoots 86-80. At Carnoustie on July 16 announces retirement from golf.

2008 – Diagnosed with a brain tumour and undergoes four bouts of treatment.

Kourtney Kardashian Got Real On Instagram With Travis Barker

What are the challenges in saving the planet?