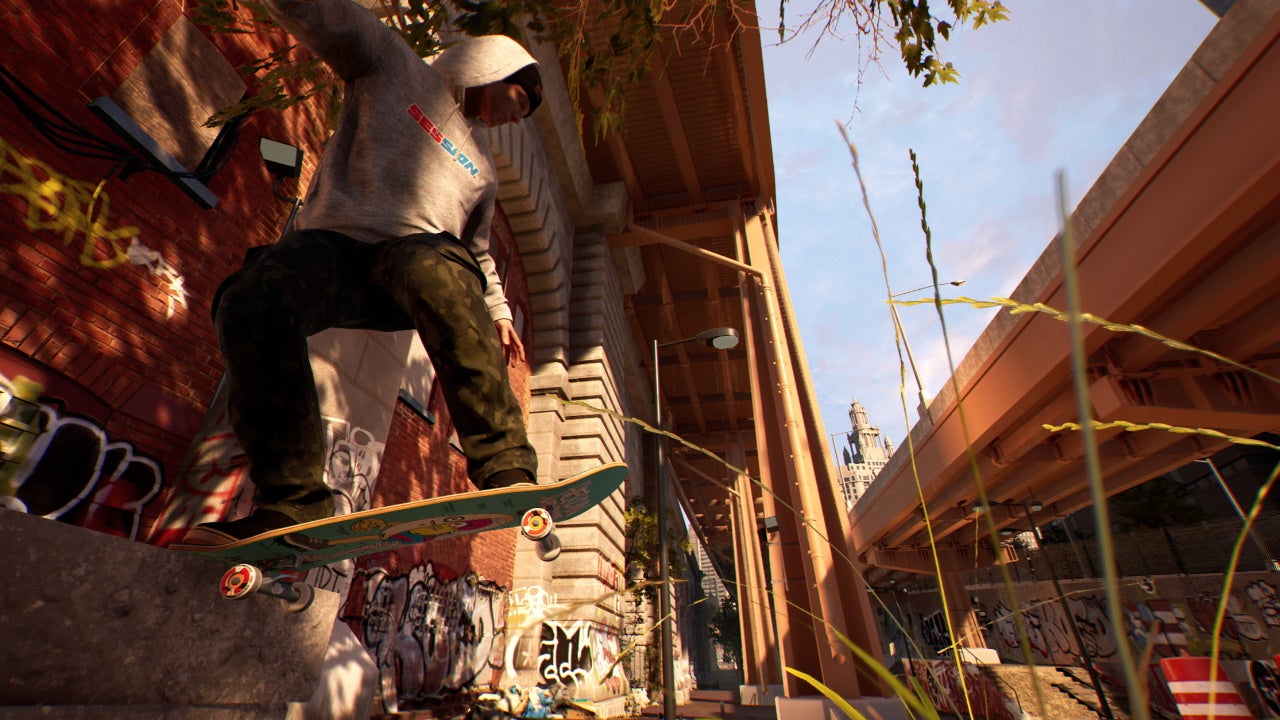 Nacon has announced that Session: Skate Sim will release in full on September 22, three years after it launched in early access.

Announced by developer Crea-ture Studios at Nacon Connect 2022, the full 1.0 version of Session will be available on Xbox and PlayStation consoles, as well as PC. The reveal came accompanied by a short new trailer, which showed off some of Session’s authentic moves, locations, and how it’s captured the skateboarding culture of the 1990s.

Session currently has a ‘very positive’ player review score on Steam, with users complimenting its authentic sense of control and calling it somewhat of a spiritual successor to EA’s beloved Skate series.

Talking of Skate, EA is asking for playtesters for Skate 4, which is currently in development. Developer Full Circle is “still working on it”, and so a dose of good new skateboarding action in the near future is only going to come from Session.