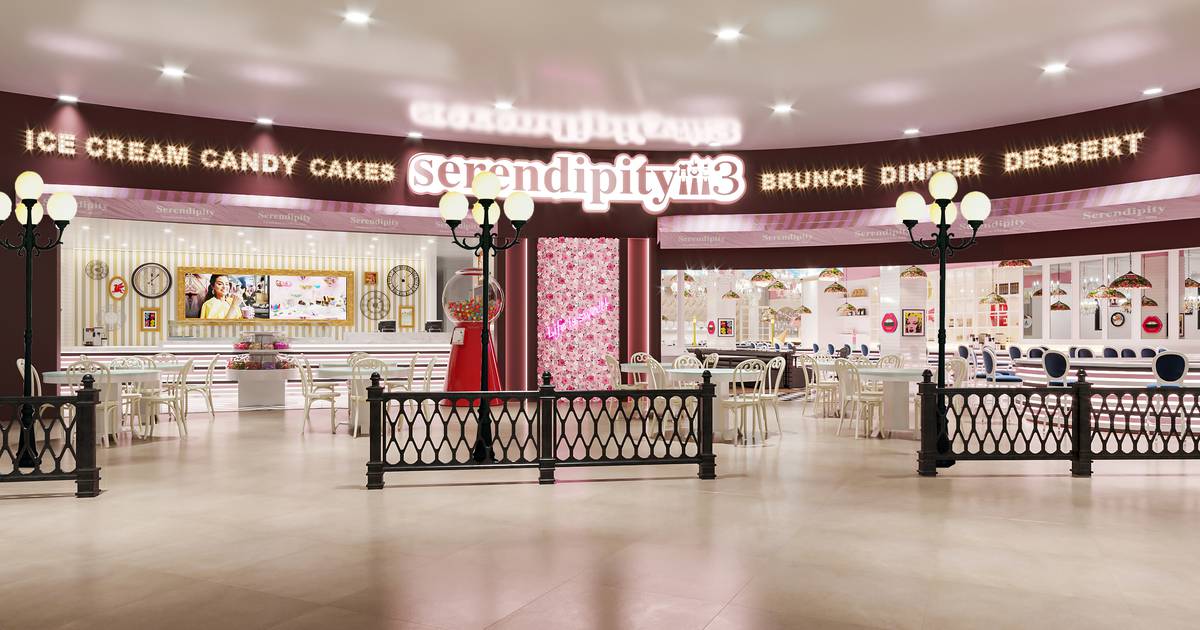 Frrrozen hot chocolates and Frappuccinos are on board for Monopoly City this summer.

A new outpost of New York City’s popular Serendipity3 eatery and a Starbucks overlooking the Atlantic Ocean are just a few of the new additions to the Ocean Casino Resort coming this summer.

The sprawling Atlantic City property announced Monday the two staples as part of its unveiling of an $85 million development that includes 460 new rooms and suites, an expansion of its existing Asian restaurant, new retail shops and an innovative sportsbook venue.

Known for its decadent desserts – including the Frrrozen Hot Chocolate – Serendipity3 will be making its Atlantic City debut on June 1. It’ll be located across from the modern gastropub Villain & Saint and The District food court.

“Bringing in such an iconic NYC restaurant as Serendipity3 will be a welcome complement to Ocean’s growing culinary lineup,” Ocean Casino Resort’s marketing chief Kelly Burke told the Daily News. “We can’t think of a better way to enjoy summer season down the shore than with a world famous Frrrozen Hot Chocolate.”

There will also be offerings from frozen to frothy with a new Starbucks coming to the city.

The newest, and possibly the most picturesque, location of the international coffee chain in Atlantic City will make its debut later this summer.

Calling it the ”most advantageously placed Starbucks in Atlantic City,” Burke said, “Ocean’s new Starbucks will allow customers to enjoy their favorite beverage while taking in the magnificent natural resource that is the Atlantic Ocean.”

Formerly The Revel, the 20 beachfront acres-spanning Ocean Casino Resort is getting on the sportsbook craze, when The Gallery Bar Book & Games officially opens to the public on July 1.

Located in the center of the casino floor, The Gallery ups the ante on social betting with a 100-foot elevated bar and lounge, video poker, blackjack and roulette tables, 140 feet of LED walls and a 17-foot open-air staircase that connects to Balcony Bar, a mezzanine bar and lounge.

The new suite accommodations will be available July 1, built in the current hotel tower of which 12 floors were previously unfinished.