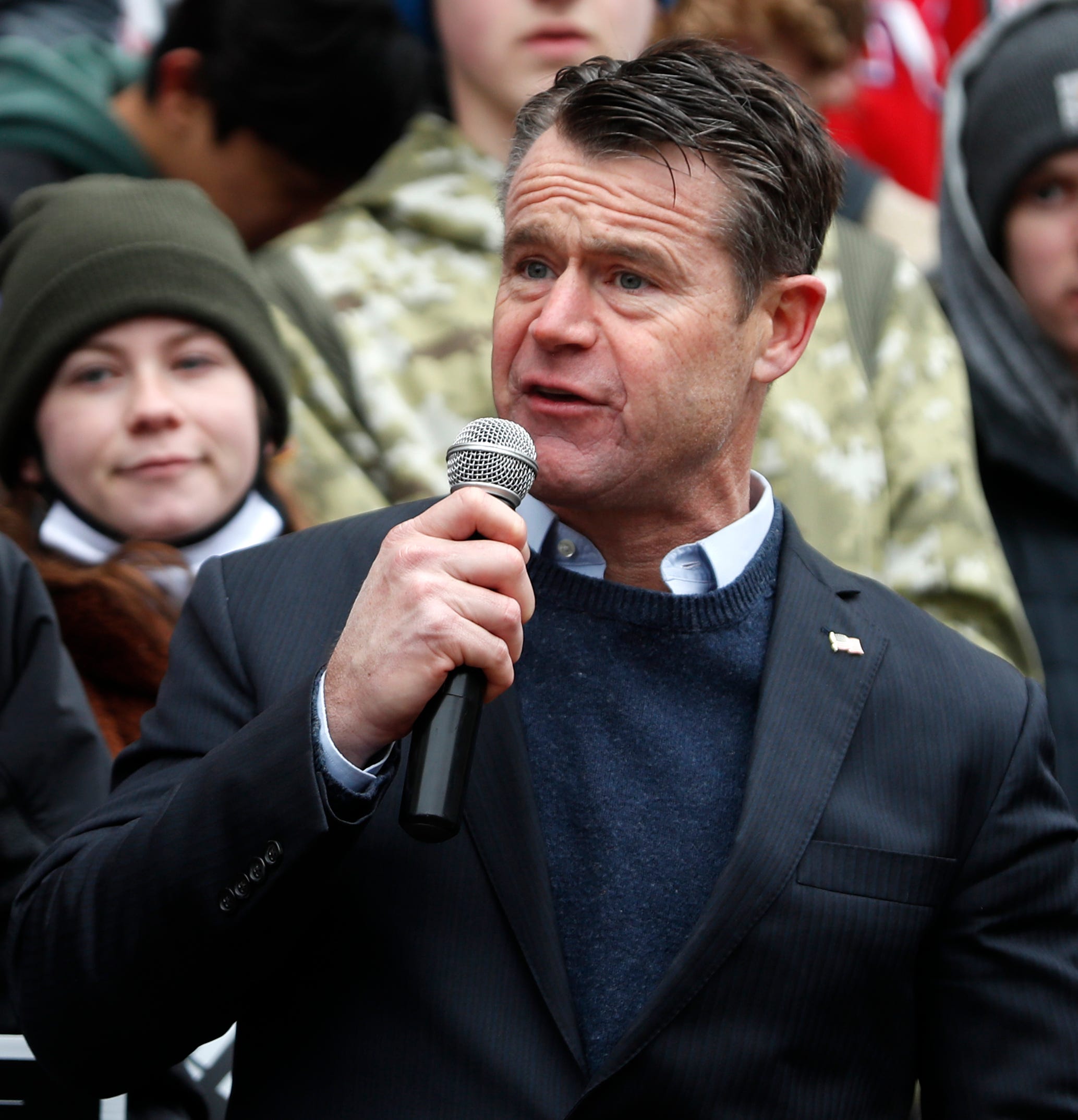 Young outraised McDermott, the Hammond mayor, by more than four times in the first quarter of the year, raising over $1.1 million according to campaign finance documents. He has more than $6.1 million cash on hand.

“I am thankful for the support of so many Hoosiers,” Young said in a statement. “Our country is at a crossroads, and with just one more Republican Senator in Washington, we can take control of the U.S. Senate and stop these far-left policies coming from Joe Biden and the Democrats who run Washington.”

‘It doesn’t smell right’:Do these congressional candidates really live in the 9th District?

McDermott raised just under $248,000 in the first quarter and has more than $117,000 cash on hand according to his campaign finance report. McDermott wasn’t surprised he was outraised.

“I’ve said from the beginning that I’m not going to out raise him as he has over a decade of being a Washington, D.C. insider and all of the campaign contributions that come with it,” McDermott said in a statement. ” We will continue to work hard, getting out and meeting hardworking Hoosiers all across the state.”

Almost all of McDermott’s money in the first quarter came from individuals, not political action committees, signaling a lack of financial support from big Democratic fundraisers to this point. He only raised $4,500 from PACs.

Meanwhile almost $300,000 of Young’s contributions are from PACs. He has received the maximum amount from organizations including the American Council of Life Insurers PAC, Associated Builders and Contractors, INC. PAC and PAC’s associated with Utah Sen. Mitt Romney and former Indiana Sen. Dan Coats.

A closer look at the candidates

McDermott is largely viewed as a long shot in a Republican-leaning state that has no statewide Democratic elected officials. The last Democrat to hold statewide public office was Sen. Joe Donnelly who lost his reelection bid in 2018.

Both Young and McDermott are unopposed in their respective May primaries, which has enabled both to focus their messaging on concepts that would appeal to the general electorate.