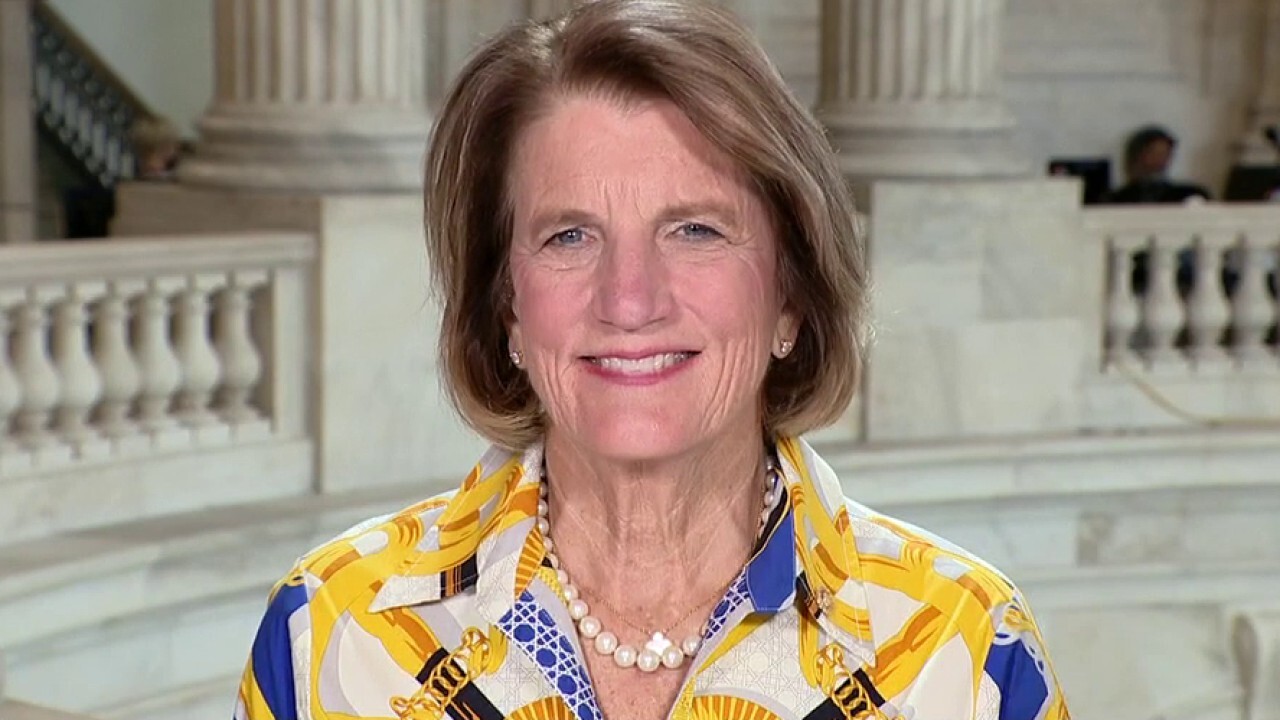 CAPITO: I have to go back to the president’s original statements when he first became president, and that was, ‘We are not going to turn anybody away for the first 100 days.’ Well, that was the message that has, obviously, been received and that is the pull into our country by these traffickers and coyotes for these younger people, so I thought the president sounded very weak when he said, ‘Don’t come, but, we are going to provide for you later.’ I think deterrence is a strategy and I think a strong border deterrence will absolutely disrupt the numbers that are coming across and disrupt this trafficking that we see that it’s really very tragic.

I can tell you what, the American people are a lot smarter than this. They know what is going on. They see the numbers. They see the images. Maybe we don’t see all images, and I do believe transparency is the best pathway forward to getting good policy and to being honest with the American people. This is a crisis, but, if you want to get hung up on semantics, why are you sending FEMA down there, which is an emergency agency?

“So, I think the president would be better to use the terminology that everybody understands, [that] it’s a border crisis and that we need to fix this problem with deterrents, with better policies, and without this open-door policy to where you are telling people, ‘Don’t come,’ but then, at the same time you’re going, ‘I really didn’t mean that,’ and so I think … obviously, the policies they have in place at the border are encouraging people and that is what we see.