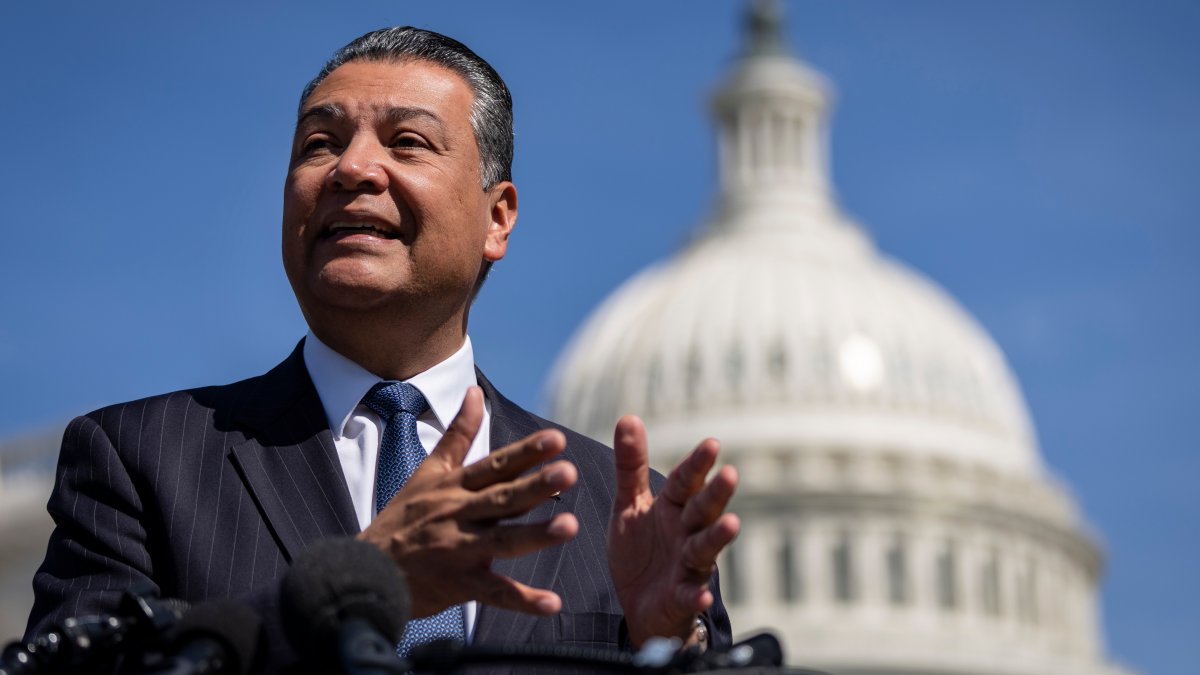 The Democrat, who was appointed by Gov. Gavin Newsom after Kamala Harris became vice president, appeared twice on Tuesday’s ballot. He was running to complete the current term, which runs through the end of the year, and to claim a fresh six-year term in the office.

Padilla easily won the right to finished out the current term with 58 percent of the vote Tuesday night.

In the full term race, he held a commanding lead over projected second-place finisher Mark Meuser. The Republican, a constitutional law attorney from Pasadena, appeared headed for the November runoff against the incumbent.

The full six-year term will begin in January.

Meuser’s work with the right-leaning Dhillon Law Group has included 22 lawsuits against Newsom claiming he overstepped his authority in imposing coronavirus restrictions.

Turnout in the nation’s most populous state was light despite significant frustration by voters over record-high gas prices, rising crime and a homelessness crisis in cities large and small. But despite those problems Democrats are expected to maintain their firm hold on state offices and in the Legislature.