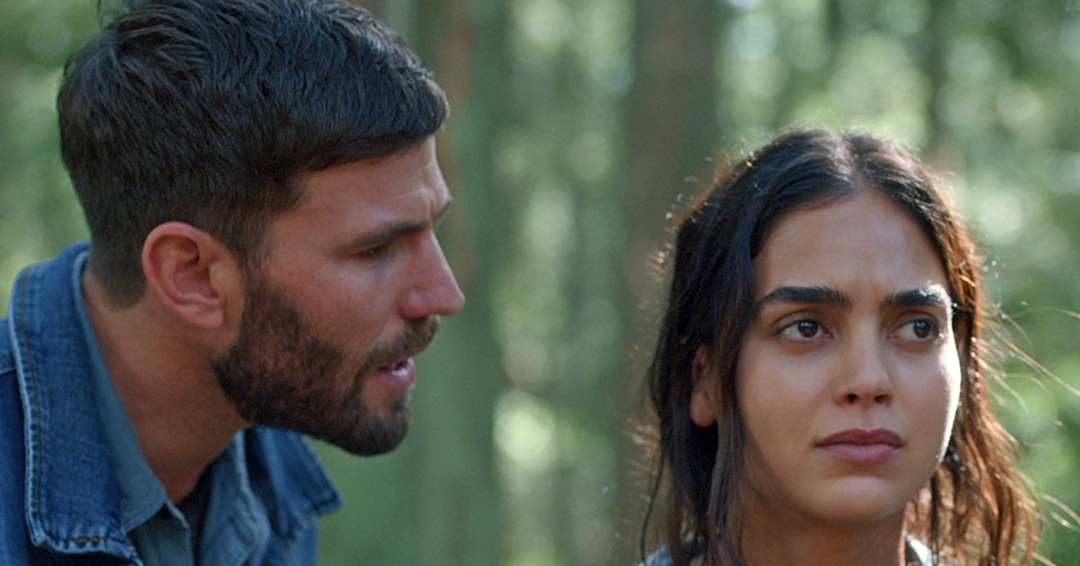 The Scream star is fighting for her life again in the trailer for the limited series Keep Breathing, premiering July 28 on Netflix.

In the trailer, Liv (Barrera) is a passenger on a small plane that crashes into the middle of the Canadian wilderness. After she pulls the co-pilot, played by Austin Stowell, out of the water to land, he uses his last breath to tell her, “No one’s coming. No one knows we’re here. You’re on your own.”

Liv is forced to fend for herself in the treacherous conditions, without cell service or another soul in sight. Let’s hope she was a fan of Cast Away!

The trailer cuts between Liv’s present day and moments from her past, reflecting back on both her tumultuous childhood and a demanding career. “There’s nobody coming for you, because nobody cares about you,” a man tells young Liv. “You’ve got nothing and no one.”

That’s what we call foreshadowing.