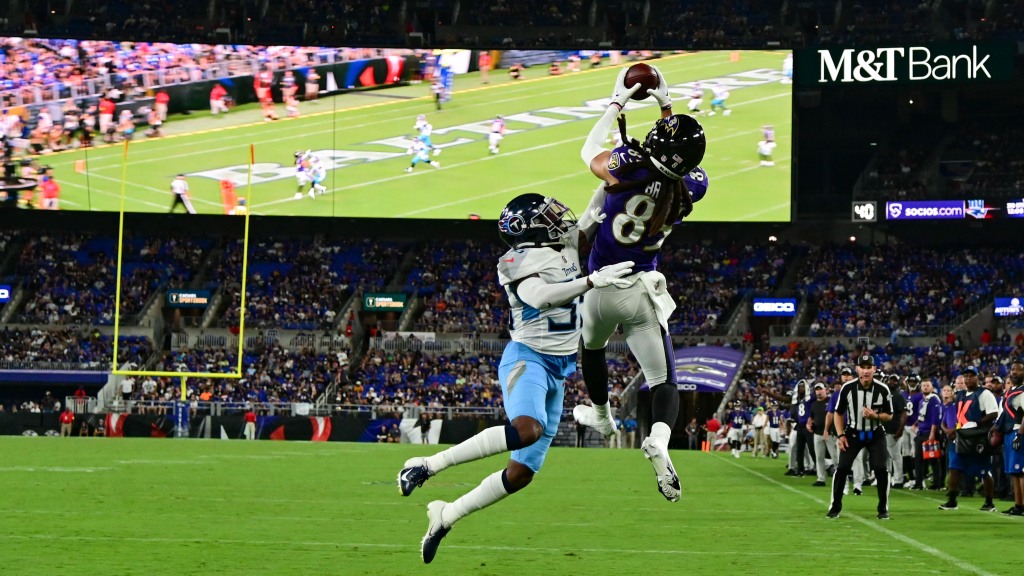 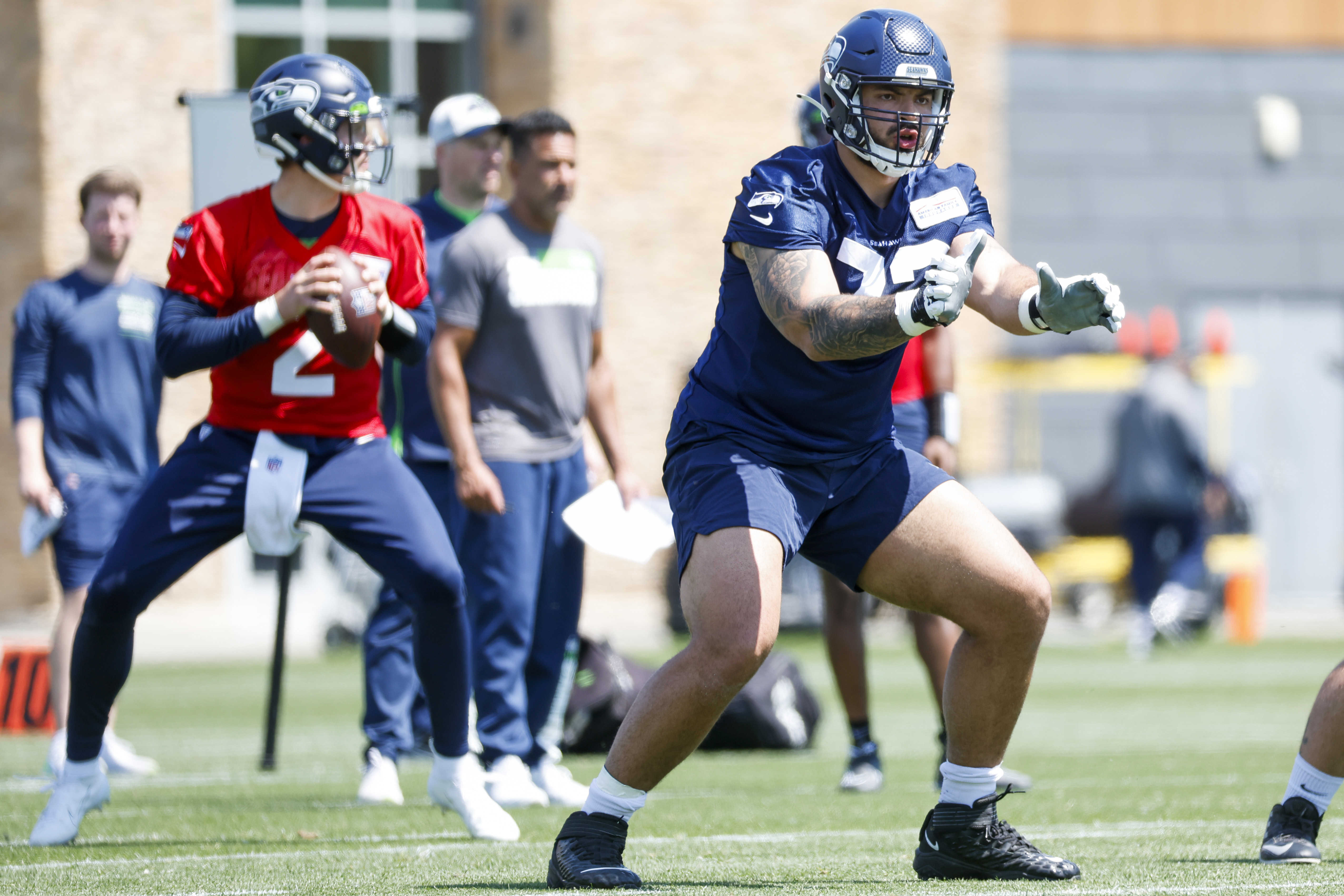 As part of a rebuilding effort that showed itself in both good and bad ways in their preseason opener against the Steelers, the Seahawks selected two offensive tackles in the 2022 draft — first-rounder Charles Cross, whose qualifications were obvious, and third-rounder Abraham Lucas, whose bonafides were a bit more hidden. Lucas may have been dinged by the Draft Industrial Complex because the assumption was that as a Washington State alum, he spent all his time blocking in Air Raid concepts, and would struggle with power-based stuff.

I think we can put that idea to bed now.

…And I have no clue what to do with Devin Bush pic.twitter.com/NhLusNcOjy

Lucas was solid in pass pro for the most part, but he really showed up in the run game — not only with examples of pure bullying, but also in the techniques required to seal the edge, get to the second level, and open up lanes for anyone with the ball. Basically, Lucas blocks like the Slayer fan he is.

Got a noise violation for it

“Still worth it,” Lucas said

Well, Lucas was my fifth-ranked offensive tackle in this class, and that happened without the benefit of his outstanding musical taste. That’s just a bonus.